According to data released by the World Health Organization (WHO), the air of the Indian city of Delhi is the world’s most polluted. Two of the main causes are the amount of cars travelling the capital’s streets, and green areas negligence, due to industrialisation. 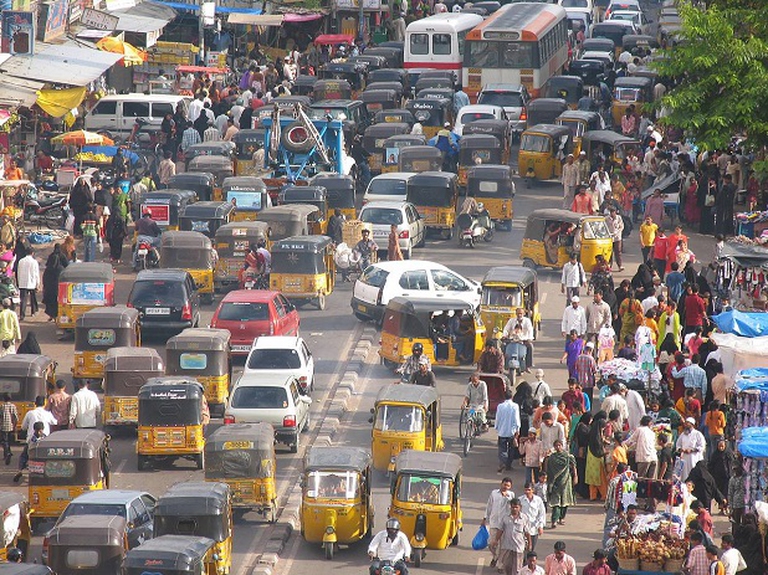 India’s Ministry for Rural Development found a solution to curb two of the main problems affecting the country: pollution and the increasing youth unemployment rate that reached 10.2%. The plan aims to hire up to 300,000 young people in order to plant 2 billion trees along the streets of the country.

“I have asked officials to come out with a plan to plant 2 billion trees along these stretches which in turn would create jobs for the unemployed on the one hand and protect the environment on the other,” said Shipping and Rural Development Minister Nitin Jairam Gadkari.

Recent study carried out in the United Kingdom showed that tree leaves are able to store a significant amount of fine dusts. From the research’s results emerge that houses protected by trees store lower concentrations of iron-bearing particles (52-65%) compared to houses with no trees. 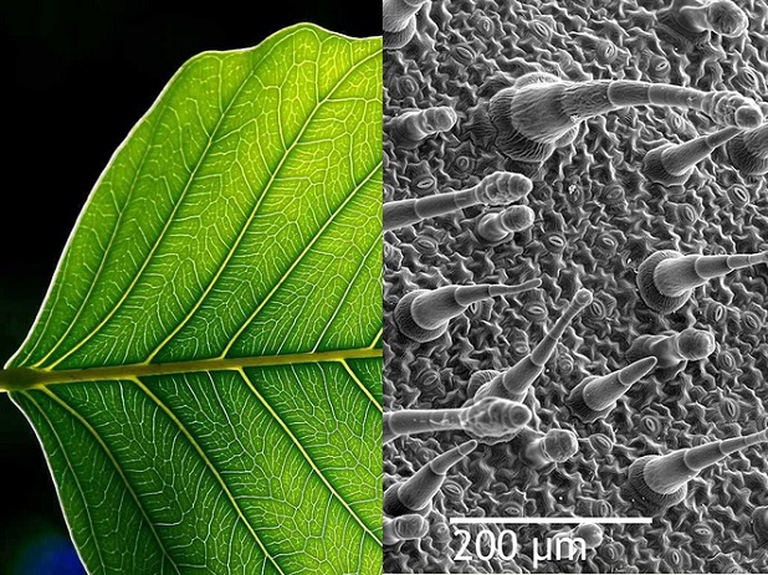 This project comes along with a series of initiatives carried out by India to develop its economy and reduce its environmental impact. The country has been investing in solar energy and plans to supply electricity to 4 million families now living without it. Moreover, India has announced that coal taxes will be doubled, whilst state funds for sustainable and alternative energy development projects will be enhanced.