African vs junk food diet: they have opposite effects

The first is an anticancer diet, the second is fat and meat-heavy and it increases the risk of contracting the disease. And their results can be seen only after two weeks.

Two weeks of eating the “wrong” diet affect the intestinal flora insomuch as they can increase the odds of colon cancer. On the contrary, two weeks of “right” diet help developing healthy bacteria that reduce the risk of contracting this illness. A team of scientists at Imperial College, London, and the University of Pittsburgh found this after having forty people swap their diets for two weeks.
Basically, researchers asked twenty African Americans from Pittsburgh to replace their diet, rich in fatty foods and meat, with the traditional African legume and vegetable-rich meals. Twenty rural South African living in KwaZulu-Natal were requested to eat a Western diet high in fats and animal proteins and poor in fibres. 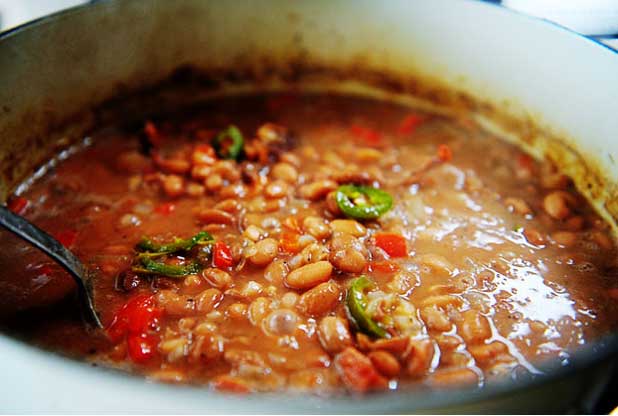 After the diet-switch period, researchers carried out a test on all volunteers and found that African Americans who had embraced the traditional African diet showed reduced bowel inflammation and increased production of butyrate, a fatty acid that prevents colon cancer risk. Vice versa, after two weeks, Africans who had eaten Western diet presented gut bacteria linked to increased odds of bowel cancer. 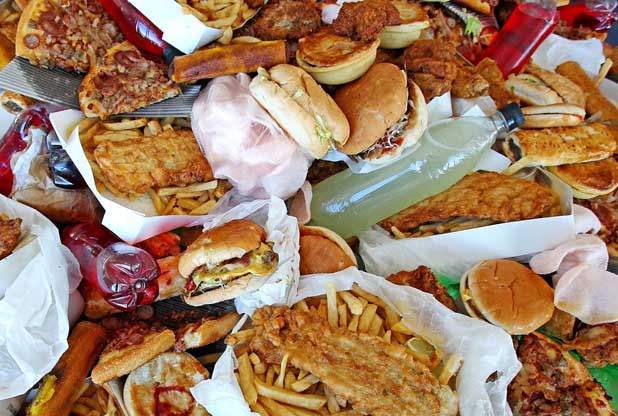 “We were astounded at the degree of change. We thought we’d find a few changes here and there when they swapped diets, but this mirror image was totally unexpected “, said Stephen O’Keefe, author of the study published in Nature Communications. “It is likely never too late to change your diet to change your risk of colon cancer”, he added. 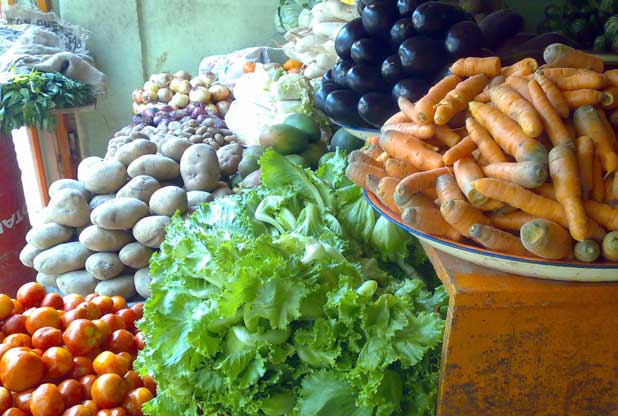 According to the scientists, only time may give the guarantee that, by switching diet the African group will develop cancer and the African American won’t. But Jeremy Nicholson, co-author of the study at the Imperial College, underlined that changes observed in the intestinal bacterial flora are unmistakable signs of cancer.