Greenpeace calls for total ban on neonicotinoids in agriculture

Neonicotinoid pesticides are harmful to honeybees and shouldn’t be sprayed in any crop. This is the appeal launched by Greenpeace after that the EFSA, (European Food Safety Agency) released a new study demonstrating that spraying three types of neonicotinoids on the crops has a dangerous effect on honeybees.

The EFSA tested thiamethoxam (pesticide produced by Syngenta), clothianidin and imidacloprid (both produced by Bayer) sprays on the crops, discovering that “there is evidence of potential harms and the need to apply the precautionary principle to exclude their presence in the environment”. In its assessment, the European Food Safety Agency also points out the lack of information on the impact of these pesticides on the other pollinators, highlighting that “there are not accurate data available to reach firm conclusions on the status of global pollinators in terms of their abundance and diversity”. 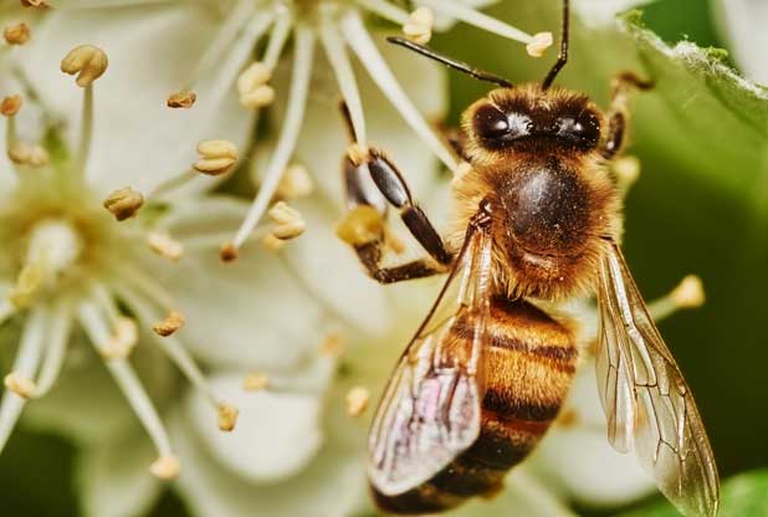 Currently, the ban on neonicotinoids doesn’t concern their use in greenhouses and allows farmers to spray them on groves after their blooming; some European countries, moreover, have allowed some exceptions to the ban. The UK, for example, has recently authorised their use for rape cultivation.

“The EFSA confirms what was demonstrated by scientific evidence: neonicotinoids represent a real harm for honeybees and the future of farming”, states Federica Ferrario, manager of the sustainable farming campaign of Greenpeace Italy. “The European Commission should extend the ban to any use of these substances and to every crop, and put an end to national waivers. There are different alternatives to synthetic chemicals and the EU should encourage farmers to employ them”. 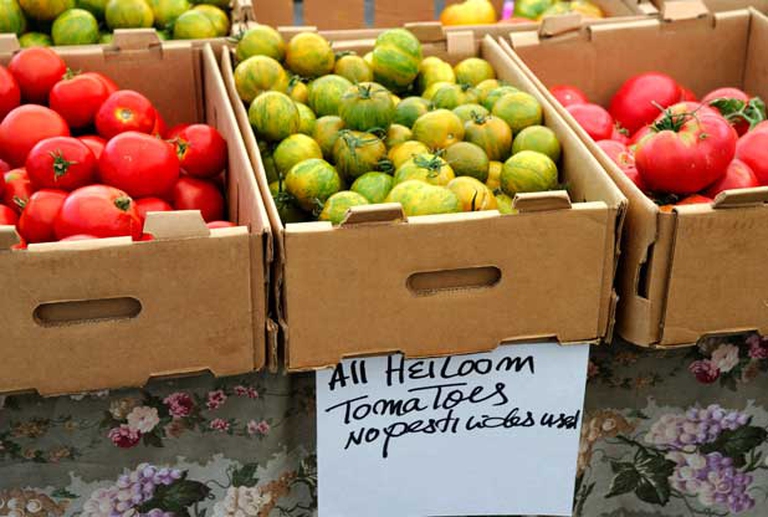 In a new study, the environmental association showed a series of effective alternatives to protect apple trees in Europe without using pesticides, supporting the importance of an organic farming system that increases plant immunity against diseases and parasites. And to promote the growth of crops and increase the nutritional status of plants, the study suggests to use natural fertilising methods and natural soil and crop management.