Over the past 15 years, global glaciers started melting at rate significantly higher than registered in the 20th century. Such alarming figure has emerged from a study carried out by the World Glacier Monitoring Service of the University of Zurich, and published by the scientific magazine The Journal of Glaciology. 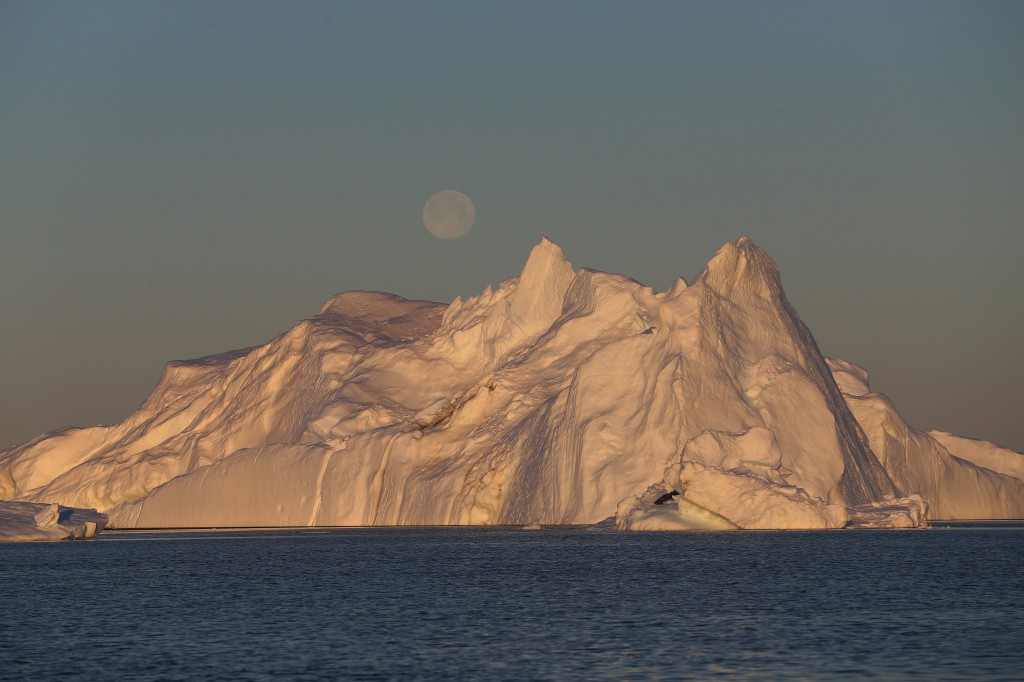 The analysis has been made on the basis of data from in-situ observations, between 2001 and 2010, in hundreds of glaciers worldwide. Measurements have compared with earlier data from air-borne and satellite-borne observations. “The observed glaciers currently lose between half a meter and one meter of its ice thickness every year—this is two to three times more than the corresponding average of the 20th century,” explained Michael Zemp, lead author of the study and director of the World Glacier Monitoring Service.

“These glaciers will suffer further ice loss, even if climate remains stable. Exact measurements of this ice loss are reported from a few hundred glaciers only,” Zemp continued. “However, these results are qualitatively confirmed from field and satellite-based observations for tens of thousands of glaciers around the world”. Therefore, international community’s goals couldn’t be enough: during the UN Conference on Climate Change (COP21), to be held in Paris in December, governments will try to find a binding deal on the average temperature increase (2°C) by the end of the century. 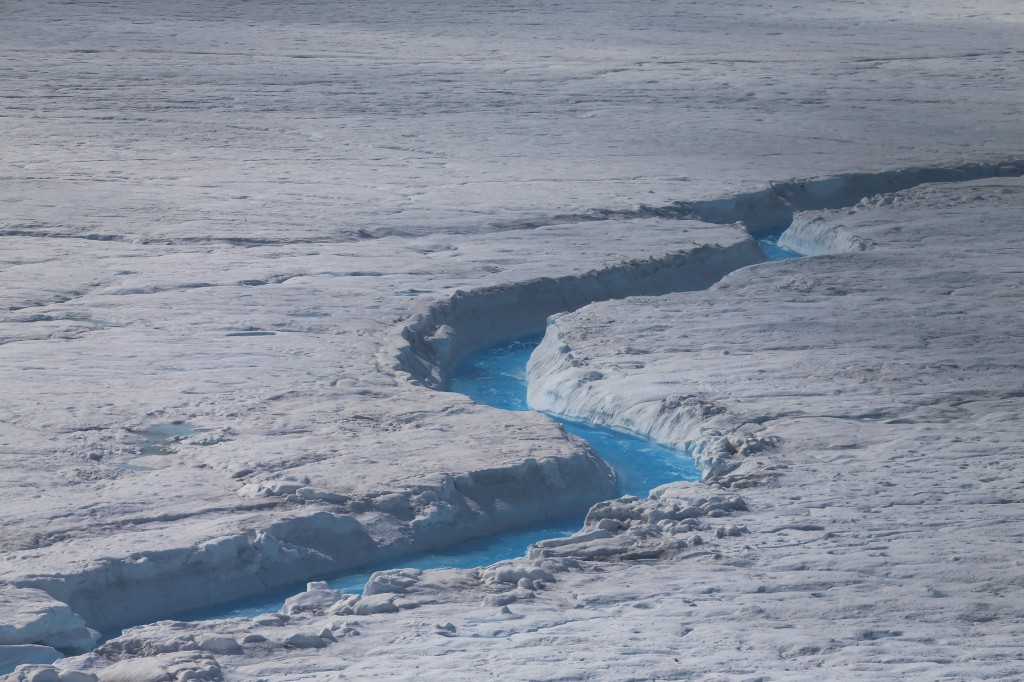 Data for the past few years, which are not included in the study, confirm the dramatic nature of the current situation: “Preliminary results of 2011-2014 show that glaciers continue to melt at unprecedented pace”. In fact, the melting record registered in 1998 has already been exceeded in 2003, 2006, 2011 and 2013.