After spending 5 months in prison, Armand Marozafy, 49-year-old eco-tour guide and environmental activist in Madagascar, has been freed. The man, one of the leaders of the Coalition Lampogno of Maroantsetra and president of the Comité de Soutien aux Aires Protégées del Parc National Masoala, was arrested for spreading compromising documents on rosewood illegal logging. 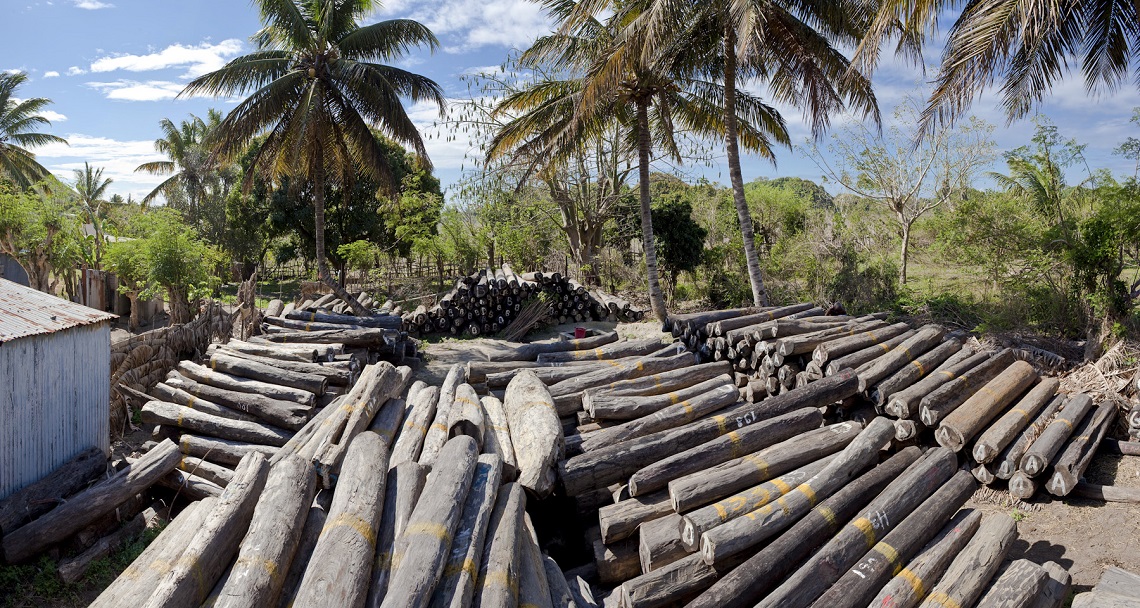 Last February, Marozafy, in an email addressed to David Negus, consultant specialised in frauds, accused the construction development near the Masoala National Park, vast rainforest threatened by poaching and illegal logging. The forests of Madagascar, island with an inestimable ecological value, have been deforested by loggers for years.

In particular, ebony and rosewood are the most precious species and the ones to be cut down the most. Their timber could be worth up to 22,000 euros per cubic metre, and is used to produce luxury furniture. Despite their cut, trade, and exportation are banned, trees are cut down relentlessly. 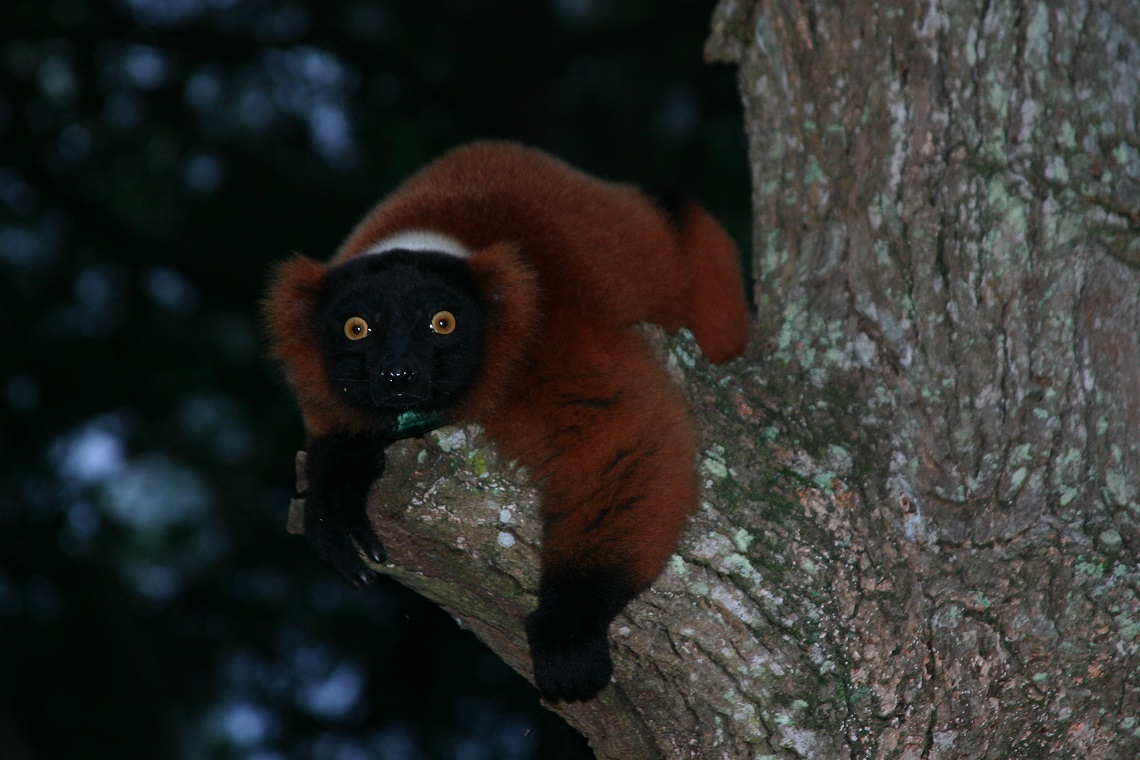 In order to oppose to the destruction of his land and protect the extraordinary island’s biodiversity, Armand Marozafy decided to denounce illegal logging, though publishing on Facebook documents proving the illegal cut of rosewood carried out by two tour operators in MaMaBai.

However, his denounce had the opposite effect: Marozafy was charged with defamation, condemned to 6 months of prison, and had to pay a fine of 12 million ariary (about 4,000 euros, an enormous amount in Madagascar) as reparation.

Marozafy’s arrest affected the eco-tourism industry in Madagascar, damaged the environmental activists, and galvanised illegal loggers. After 5 months in prison, Marozafy has been released, after that the court of appeals has reduced his conviction. 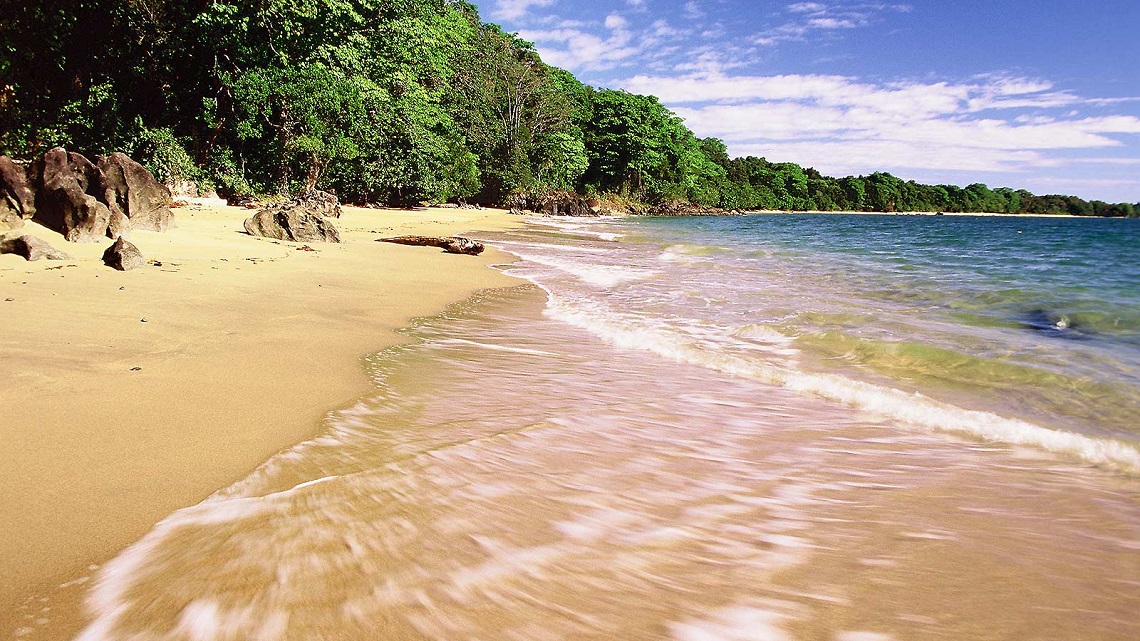 According to environmentalists, rosewood barons are well-known to authorities, which decide to not take action though. “In this region, the law of the strongest applies” said Clovis Razafimalala, coordinator of Lampogno Network. “So far, no major traffickers were put in prison. Only the people who fight against trafficking are condemned.”