Forests and plants all over the world are doing their best to absorb increasingly more CO2, but the final solution is in our hands.

In order to curb CO2 emissions and global warming, the vegetation on the Earth is doing its best. Over the last decade, trees and plants all over the world have stored 4 billion tonnes more of greenhouse gases, thanks to reforestation projects in China, to an increase of forests in some countries of the former Soviet Union, and to vegetation expansion in some tropical areas of Australia, Africa, and South America, where the predominant habitat is the savannah. 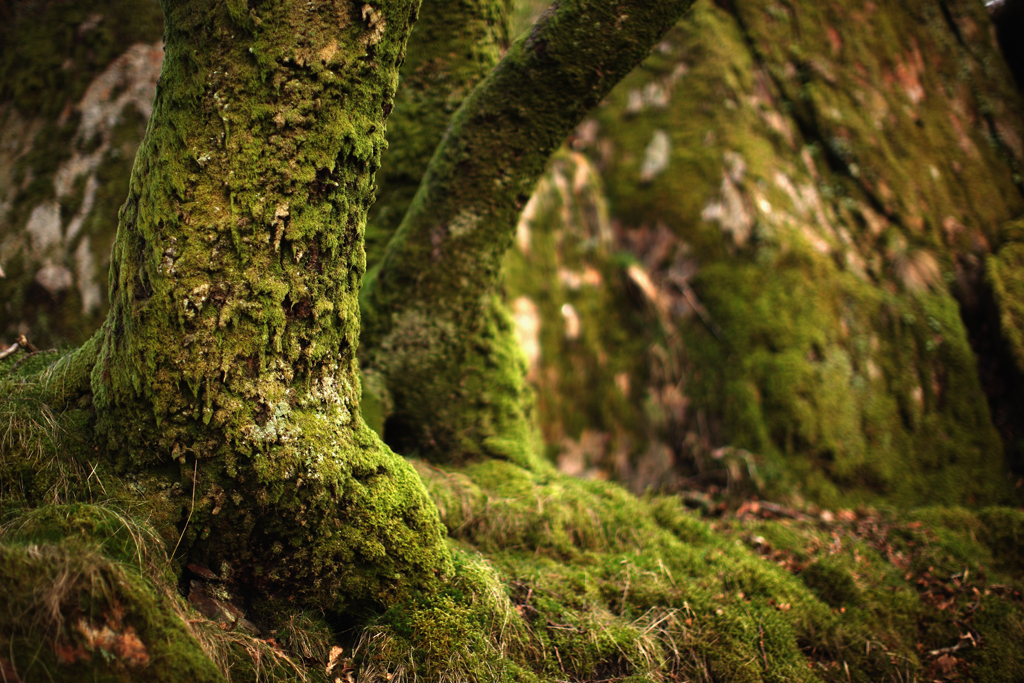 The research carried out by Yi Liu from the University of the New South Wales and published by the magazine Nature Climate Change entitled Recent Reversal in Loss of Global Terrestrial Biomass assessed satellite data collected over 20 years. It shows that, despite deforestation (both legal and illegal) continues affecting areas of Brazil and Indonesia, the CO2 stored by vegetation is increasing.

However, the research doesn’t provide us with a justification to continue consuming coal and oil or spoiling our territories at the current pace, given the fact that 4 billion tonnes of CO2 are way fewer than the 60 billion tonnes that have been released in the atmosphere due to human activities in the same period (2003-2013).

Moreover, Liu is not convinced that this trend will be confirmed in the future, since geography and rainfalls are subject to rapid variations due to climate change. If on the one hand permafrost – the permanently frozen subsoil, occurring throughout the Polar Regions – could contribute to a vegetation increase, on the other hand savannah’s green areas has to be considered evanescent. The real risk is that dry lands and desertification, caused by draught, would prevail in large tropical areas. 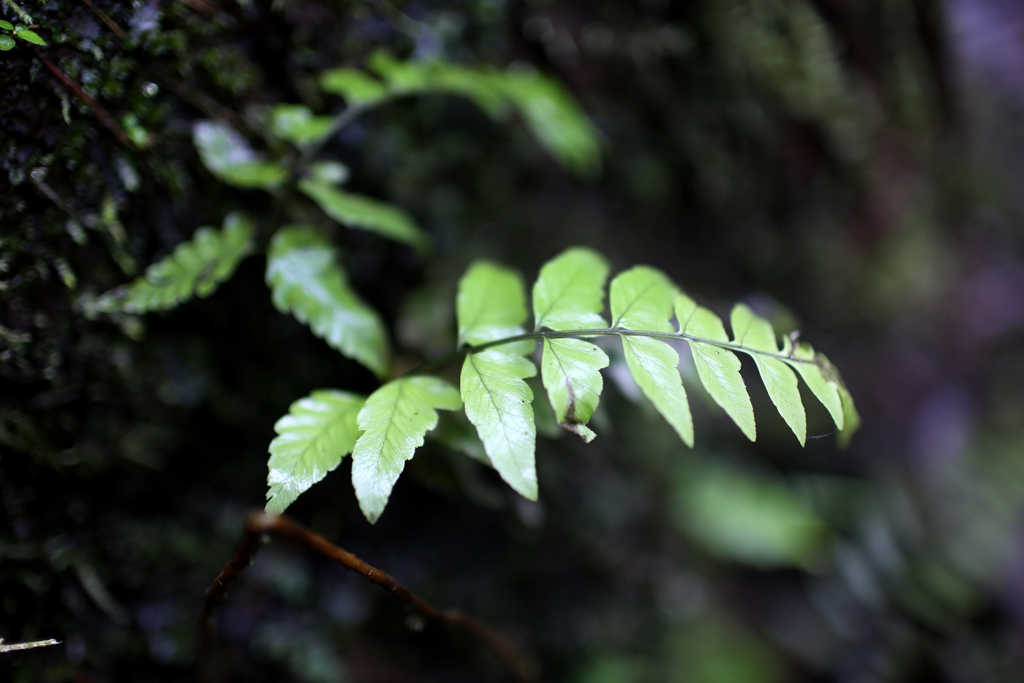 The needs emerging from the research are always the same: in order to combat climate change it is essential to stabilise CO2 in the atmosphere through a reduction in the use of fossil fuels and through a better protection of rainforests.