Music gives hope, music as a universal language. Music has the power of bringing very different cultures together and, in some cases, could be a learning tool. That’s what Matt Westerberg msh have thought. He is a volunteer of the Peace Corps organisation who teaches English in a small village of Tigrai, in Northern Ethiopia through Perl Jam’s and other American rock band’s songs. With the help of a colleague Westerberg realized a video with his students singing Pearl Jam’s “Even Flow”.

A huge fan of ‘90s rock, Matt Westerberg told the music site Alternative Nation that he almost jokingly wrote the words to this song on the blackboard during one of his lessons. The kids tried to learn it and had a lot of fun. “The next day – the volunteer explains – they demanded to try it again. After a while we went through most of the song day by day as a motivational tool”. 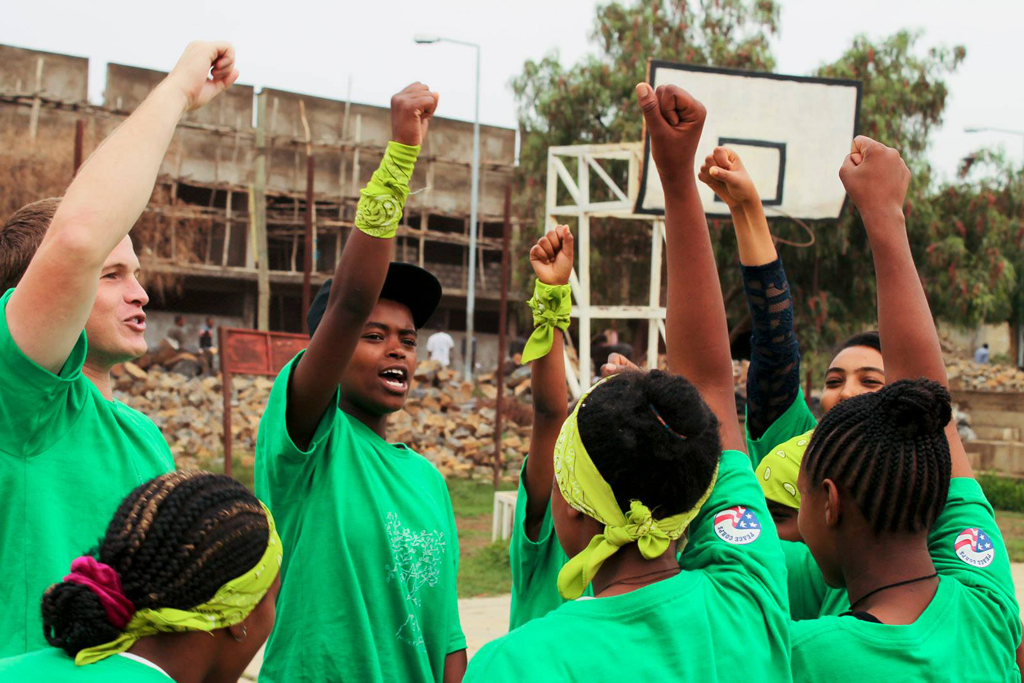 The reinterpretation of “Even Flow”, generational anthem of 1991 that contributed to the success of the Seattle band and of the grunge movement in general, should have been just an offhand game for these one hundred Ethiopian students. By singing not only did they learnt English, they also built self-confidence. The shy ones have suddenly become more confident and participated with enthusiasm to the singing lessons and even to other activities. 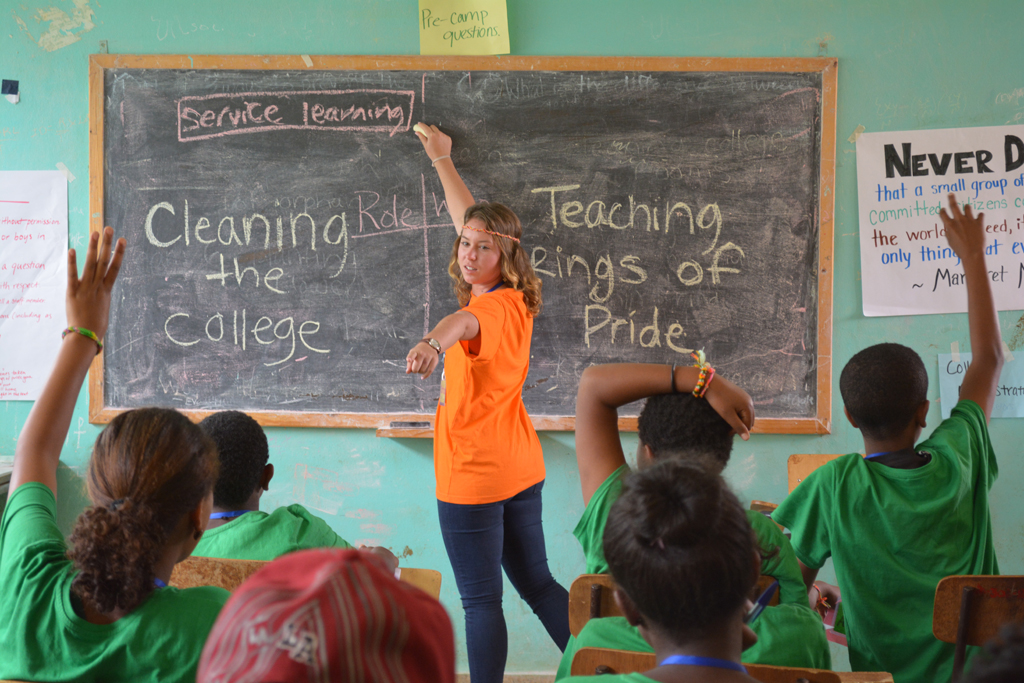 Obviously all students claimed that “Even Flow” is their favourite piece by Pearl Jam, even if this is not the only song they have learnt. From Red Hot Chili Peppers’ “Under the Bridge” to Metallica’s “Enter Sandman”, their musical adventure has just begun. Westberg is planning to teach the kids the lyrics of a Foo Fighters song by the end of the year for Dave Grohl’s birthday. 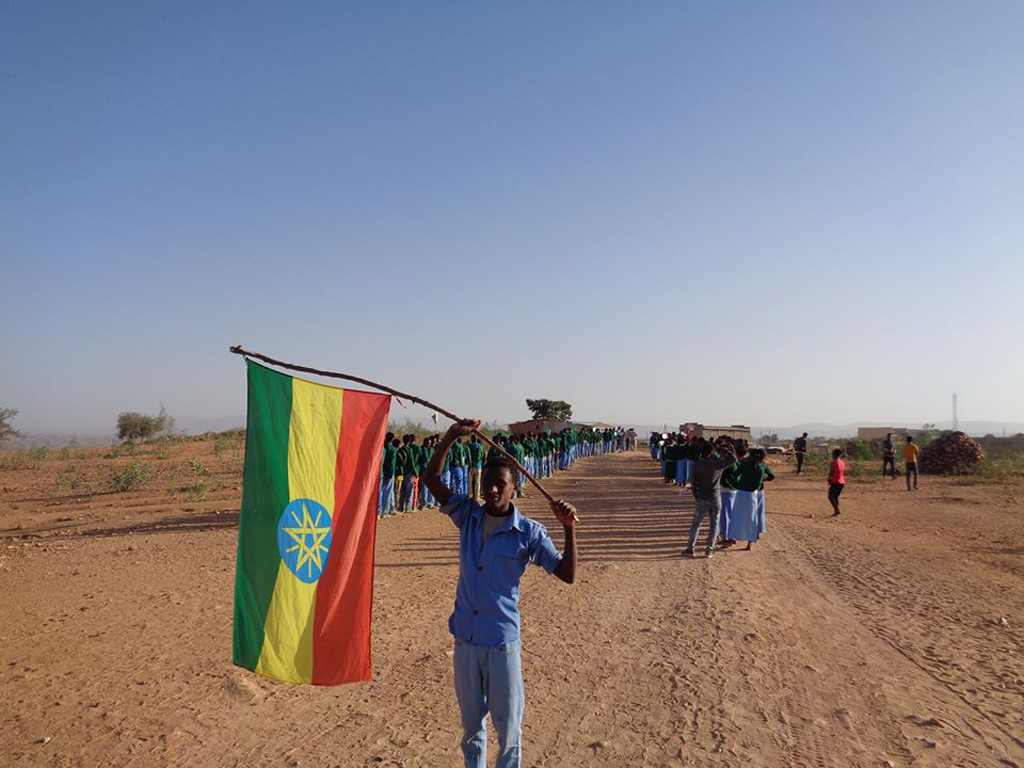