Environmental activists are in danger more than ever

In 2014, the number of environmental activists murdered has increased. Brazil is the most dangerous country for environmental defenders.

Or you passively watch the environment being destroyed, or you die. There is a war going on, and the figures are alarming: 2 environmental activists are being killed every week, and most of the cases go unpunished. 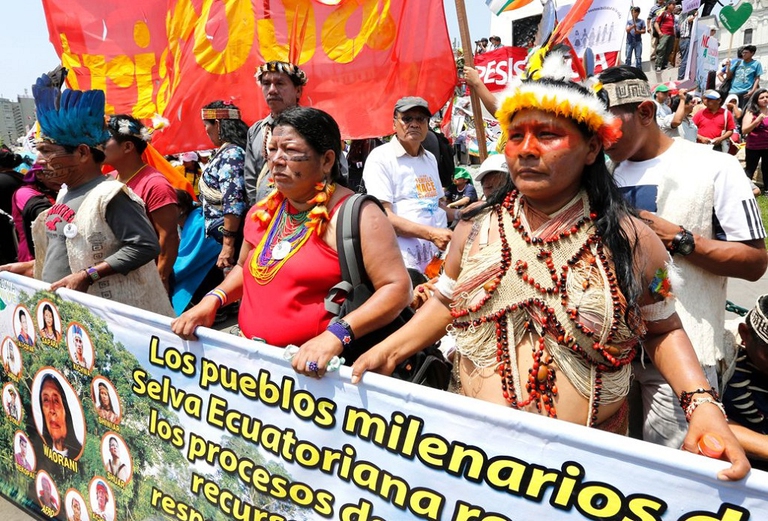 Environmental killings increased by 20% in 2014, according to the new grim report “How Many More?” written by Global Witness. The UK NGO for the human rights protection found that 116 activists were murdered in 2014 across 17 countries, with the highest number in Brazil, where 29 activists were killed.

The report is inevitably incomplete, due to the lack of access to communications of some areas, mostly in Africa and Asia. The true death toll is likely to be higher, according to the association. “Across the world environmental defenders are being shot dead in broad daylight, kidnapped, threatened, or tried as terrorists for standing in the way of so-called ‘development’,” said Billy Kyte, a campaigner with Global Witness. “The true authors of these crimes—a powerful nexus of corporate and state interests—are escaping unpunished.” 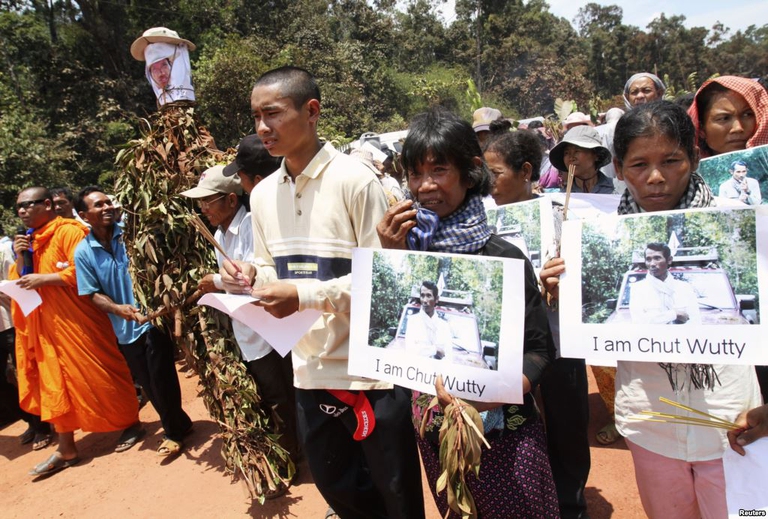 Most of the deaths are related to disputes over land: on the one hand there are small communities that stand up against their territory destruction, on the other hand large companies that build dams (flooding inhabited areas), and deal in mineral processing and agricultural production causing a significant deforestation. The dispute is clearly unfair.

In many countries environmental activists defending ecosystems are being considered as “anti-development”, and sentenced to death. Over the last few years, out of over 1,000 registered murders only 10 cases have been punished. 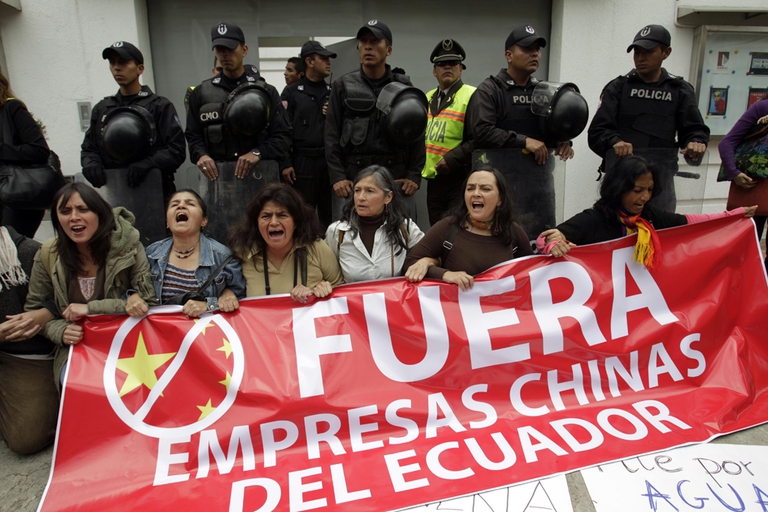 This should have a deterrent effect, and yet, despite threats, violence, and murders, there are people who still decide to stand up and continue fighting for the environment.