One of America’s coal giants cited the Ebola crisis in a marketing campaign that sought to promote the use of coal as an energy source for solving humanitarian crises.

Using the Ebola epidemic to promote coal is pretty far fetched. And yet, that’s exactly that Peabody Energy did. During a conference the American coal company, which has mining interests around the world, linked coal to Ebola in order to promote its own product as a response to Africa’s devastating health crisis. The PR exercise was part of a wider strategy to reposition coal as a “21st-century fuel” that can help tackle global poverty.

The World Health Organisation estimates that over 28,000 people contracted Ebola in an outbreak in West Africa last year and that more than 11,000 people died, although it points out that these are probably underestimates (September 2015).

According to The Guardian, in a presentation made by Peabody’s chief executive, Greg Boyce, at a conference in September 2014 one of the slides suggested that a greater use of energy would have helped counter the spread of the virus and the distribution of a supposed vaccine, a vaccine that in fact doesn’t yet exist. To support his claims, Boyce cited an infectious diseases expert at the University of Pennsylvania, Harvey Rubin. When contacted by The Guardian the doctor said he “knew nothing about the coal industry” and that he had never even heard of the company in question, which even used his name incorrectly.

Public health experts involved in the fight against the spread of the virus were outraged by Peabody’s claims. “There is no apparent merit or evidence to support such a thesis,” said Irwin Redlener, Director of Columbia University’s National Centre for Disaster Preparedness, and adviser to the White House on the US response to Ebola. “Peabody has very specific and explicit corporate goals. I think this is a pretty far fetched leap from a global crisis to try to justify the existence of a company that is interested in producing and selling coal.” Redlener concluded: “I think it’s an opportunistic attempt and somewhat desperate to relate corporate self-interest to a massive public health crisis.” 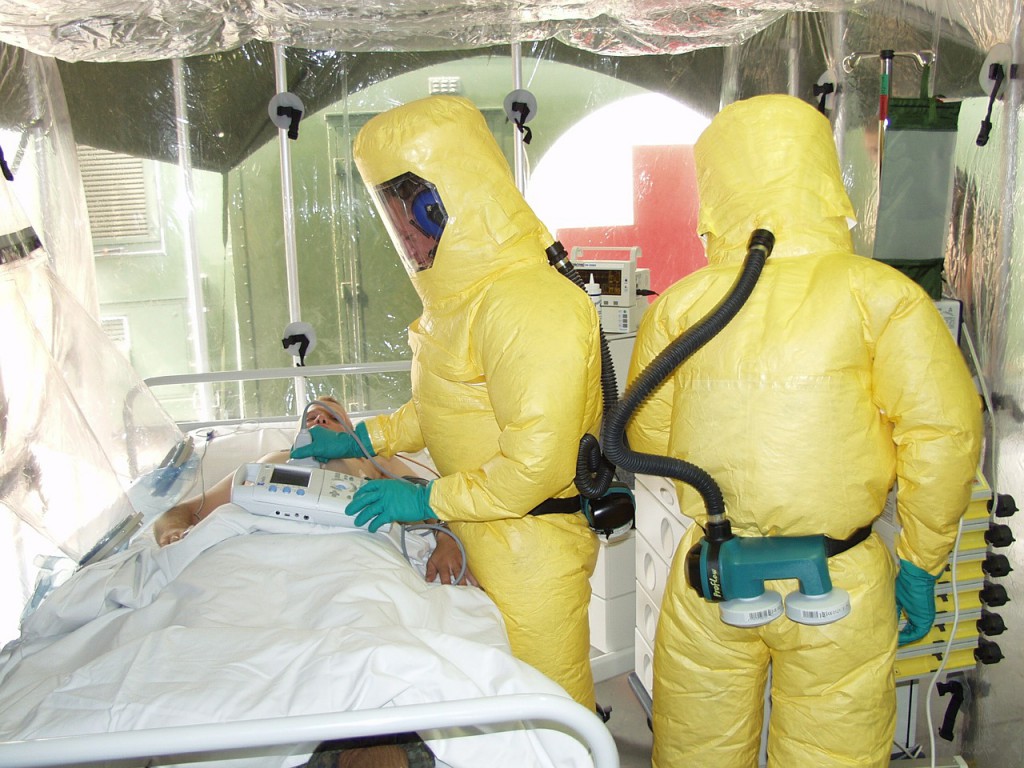 The company’s response was that Boyce had simply underlined that a lack of energy is linked to the ability to fight Ebola in certain key countries with little access to energy networks and where the health system relies on generators for electricity supplies.

But Peabody Energy is already known for using humanitarian tragedies to boost its profits. The WWF last year reported the company to Belgium’s agency for ethical advertising standards stating that in an advert that appeared on the pages of the Financial Times the company claimed that coal was “a response to the humanitarian and environmental crisis of energy poverty”. The advert, part of the Advanced Energy for Life campaign, included the slogan: “Let’s brighten the many faces of global energy poverty”.

Read the article on Behind Energy