The Dutch railway will be 100% powered by wind energy

By 2018, the Dutch railway system will entirely run on the energy produced by wind turbines. Thousands of Megawatts and renewable energy.

2,900 kilometres of tracks, 405 stations, 1.2 million passengers every day, 1.4 terawatt Hours (TWh) of electricity. These are the figures of the Dutch railways, which will be entirely powered by wind energy by 2018. 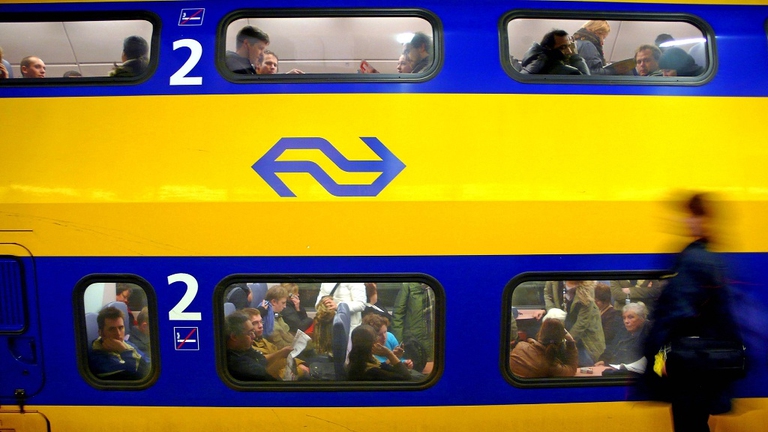 Today, half of the energy is already generated by renewable sources but, thanks to latest agreements, the entire railway network will exclusively use wind energy, for the first time in Europe.

“What makes this contract and partnership unique is that a whole sector decreases its CO2 footprint enormously and sets an example for other sectors to follow,” said Michel Kerkhof, account manager at Eneco, company to provide energy to Railway Technology. “Mobility is responsible for 20 percent of CO2 emissions in the Netherlands, and if we want to keep travelling, it is important that we do this without burdening the environment with CO2 and particulate matter. This contract offers all Dutch citizens the option to make a climate neutral trip, regardless of distance.”

It is paramount news to the 900 Dutch citizens who, thanks to a class action, took the Dutch government to court, obliging it to reduce its greenhouse gas emissions, despite the government has recently appealed against the judgement. 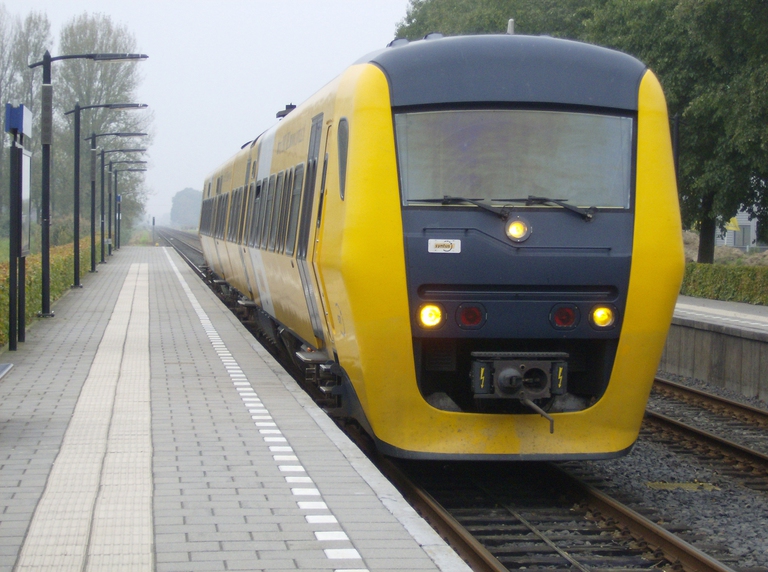 In this case, the energy will be provided half by existing Dutch wind farms – Noordoostpolder and Luchterduinen, offshore plant already operational – half by Belgium and Scandinavian countries. “NS (Nederlandse Spoorwegen) and Eneco have selected a list of wind power stations meeting traceability and sustainability criteria,” said Kerkhof.