Drones will drop peanut butter-flavoured vaccines to save endangered ferrets

Black-footed ferrets (Mustela nigripes) are small mustelidae native to the central regions of North America. Their population, however, has dramatically decreased over the past century, bringing the species on the brink of extinction. 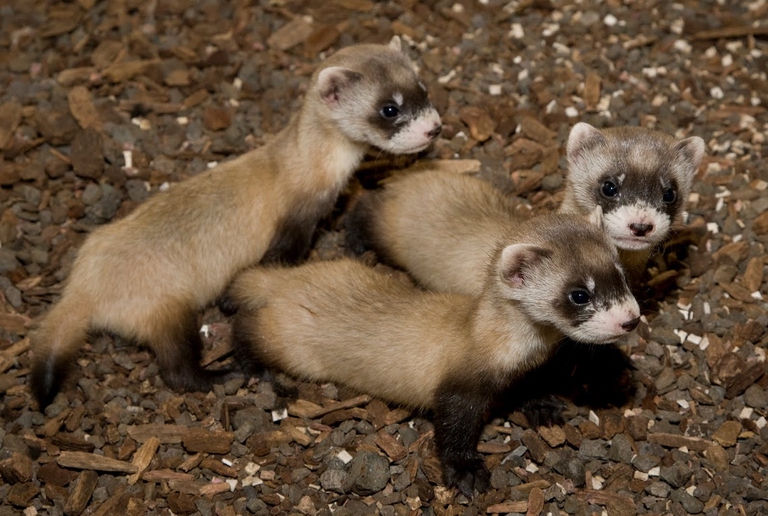 The main causes of their decline are habitat loss, illnesses spread by humans and a reduction in populations of ferrets’ main prey: prairie dogs. In the United States, only 300 black-footed ferrets survive in the wild, making these animals one of the rarest species of America.

An epidemic of sylvatic plague, a flea-borne illness spread from rats that were introduced in the 1800s, is decimating the populations of prairie dog in the US state of Montana. The decline in these rodents risks condemning ferrets, which are completely dependent upon prairie dogs for their food and shelter.

In order to fight the plague, the US Fish and Wildlife Service (FWS) has decided to use drones to vaccine prairie dogs. These specially designed drones will unleash peanut butter-flavoured vaccine pellets on the animals’ habitats. The use of drones will allow cover an area of about 80 hectares per hour in the states of Montana, Arizona and Colorado. “It is the fastest, cheapest way to distribute the vaccine. We are hopeful this oral vaccine will be used to mitigate plague sites and treat tens of thousands of acres each year,” said Randy Machett, biologist at the FWS.

How many bombs the United States dropped in 2016

According to the frontman of Muse Matt Bellamy the planet could be saved from environmental catastrophe only if it was ruled by more female leaders.