The Danish government prepared a plan to double the areas cultivated with organic and biodynamic practices by 2020. Aiming to make Denmark go completely organic. As soon as possible.

The cooperation between forward-looking farmers, organisations and politicians made Denmark the leading country in the trade of organic products. From 2007 to now, exports of Danish products without pesticides have been growing by 200 percent; 8 percent of all foods are organic and this year is the twenty-fifth anniversary of the national organic logo which is recognised by 97 percent of all Danes. 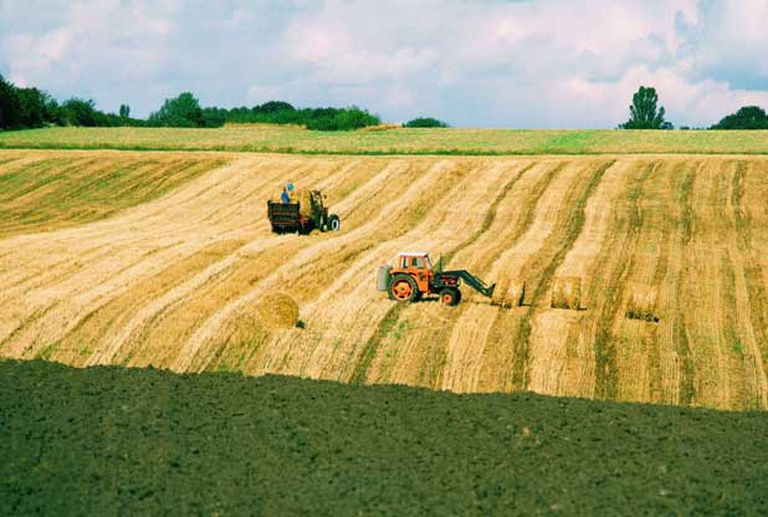 This list of records, however, is no more enough for Denmark: the government, indeed, decided to turn national farming into organic and sustainable farming and, to do this, it conceived a very ambitious plan that allocates over 53 million euros to organic farming in 2015 only.

The first objective of the project, divided into 67 points, aims to double the Danish organic production area by 2020 with respect to 2007. The government wants the public sector to lead the way, hence all state owned lands are going to turn organic, as well as public canteens, while the government will involve and even financially support all producers and investors who will embrace organic farming whether they are farmers or breeders.

“As a result more than 800,000 people will benefit from healthy, organic meals served every day in canteens, hospitals and nurseries”, said Dan Jørgensen, Minister for Food, Agriculture and Fisheries. 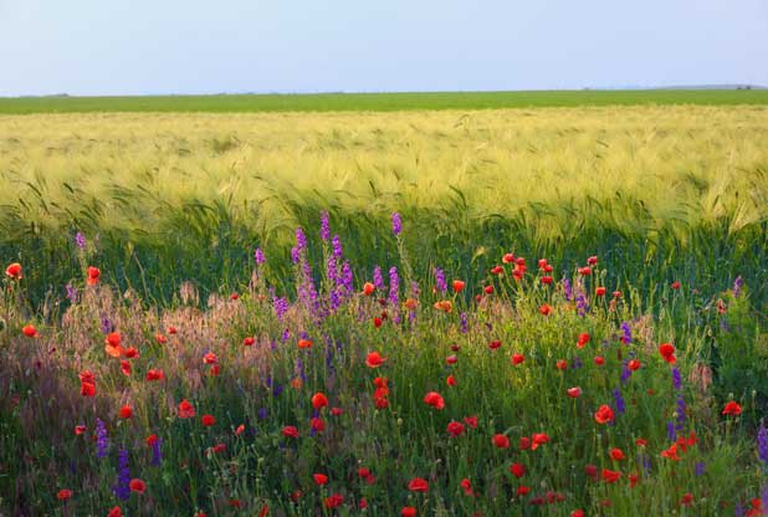 “We want to raise the level of consciousness that children and young people have about organics, and through the ongoing educational reform we are improving education in organic farming and production in science classes and in the new classes about food,” says Minister of Education Christine Antorini. “We also want to start a dialogue with the advisory committees for agricultural training to strengthen their focus on organic production”. 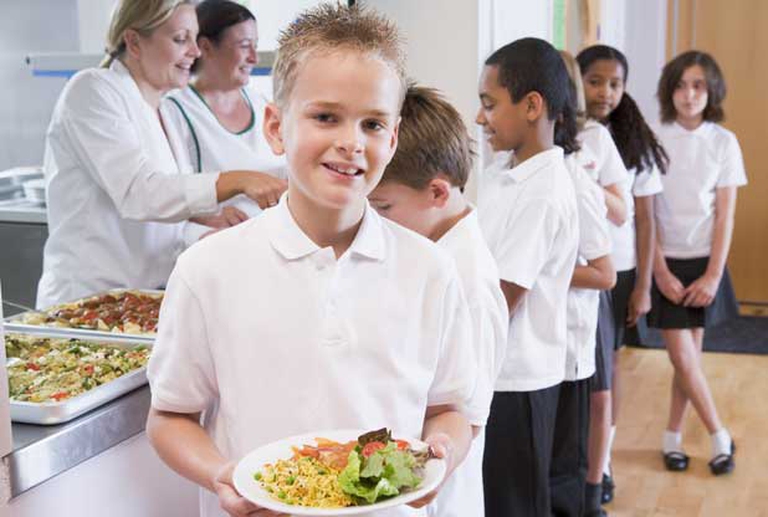 The minister for Defense finally declared that he wants to turn organic even the 1.1. million meals served every year in the country’s military bases, specifying that, currently, in the western side of Denmark 40 percent of the food consumed by the armed forces is from organic cultivations.