Denmark covered its energy needs entirely thanks to the wind. And it also gave some to neighbouring countries.

Denmark has produced so much electricity from renewable sources to be able to sell it to neighbouring countries, helping the entire European continent in the objective of reducing, to zero, CO2 emissions in the atmosphere. The extraordinary fact took place in the – unusually windy – day of Thursday 9 July, when Denmark succeeded in producing 116% of its domestic energy demand entirely from wind. During the night, when Danish energy demand dropped, 140% has been reached. The previous peak was equal to 135%. In this way, the country has been able to export, thanks to an effective electricity grid, the excess energy to Germany, Norway, and Sweden. “It shows that a world powered 100% by renewable energy is no fantasy,” said Oliver Joy, a spokesman for trade body the European Wind Energy Association. “Wind energy and renewables can be a solution to decarbonisation – and also security of supply at times of high demand.” 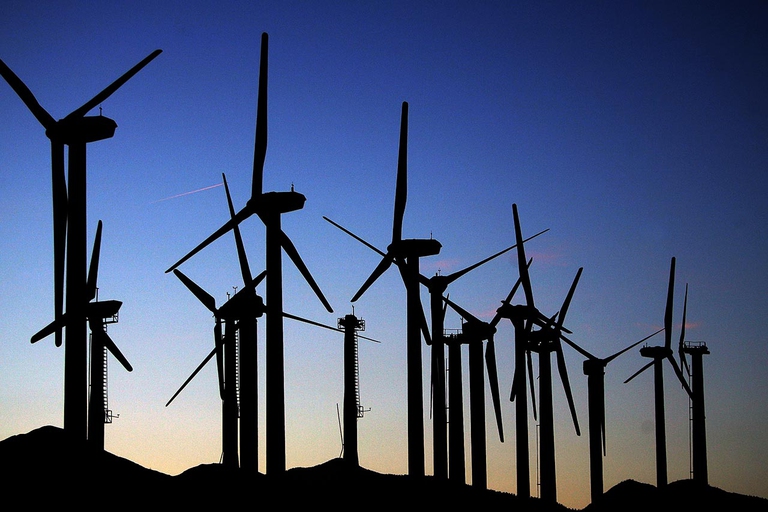 The Danish operator Energinet.dk shows that Denmark’s windfarms were not even operating at their full 4.8GW capacity at the time of the peaks. This shows that an increase in wind plants would allow Denmark covering half of the energy use with renewables alone, way before 2020, year set as deadline by Copenhagen. In 2014, wind energy accounted for 39%. We thus need to seize the moment and ride the wave of consciousness, which has reached places and involved governments that opted out so far, in order to create a new, fully sustainable development.