Croatia is a clean sea champion thanks to microorganisms

Croatia tackled the problem of sea pollution caused by excessive tourism between 2009 and 2015. Here’s how and what was accomplished.

Rovinj, Meleda, Krk, Lesina, Dubrovnik, Bol. Croatia is filled with famous seaside locations. This is why every summer the coast is invaded with visitors from around the world. The tourism industry has been developing over the past few years and is one of the pillars of its economy. But this has had dire consequence on the environment, especially the sea.

Discharging waste into the Croatian sea

For many years, wastewater was directly discharged into the Adriatic Sea without being processed, threatening the balance of the marine ecosystem. This is why in 2009 Croatian authorities launched the Coastal City Pollution Control Project. The programme ended in 2015, and put an end to indiscriminate discharging practices, allowed for new solutions to be tested and water quality monitoring to be improved. 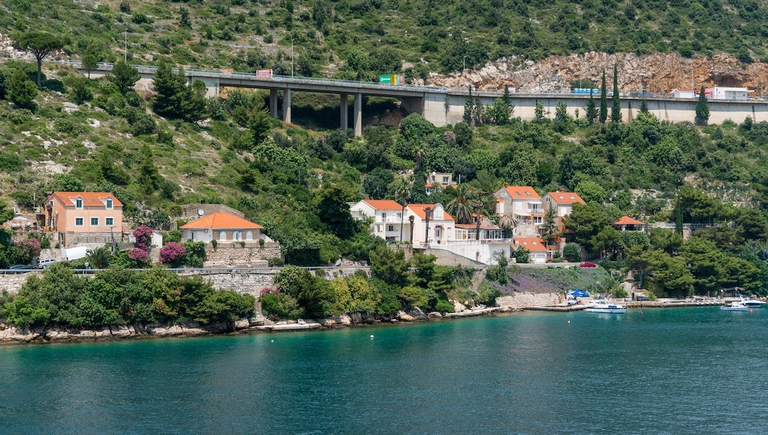 The World Bank website states that only by eliminating pollution sources can the sea be preserved and health risks reduced. The World Bank financed the project with 87.5 million dollars in addition to the 6.4 million donated by the Global Environmental Facility. The rest was paid for by the Croatian government, reaching a total of 175 million dollars.

In practical terms, these measures have affected 23 municipalities and a total of 230,000 inhabitants, under the direction of the Ministry of Environmental Protection and the national hydrological agency (Hrvatske Vode). Fourteen new cutting-edge wastewater treatment facilities were opened; Branka Viduka, a technician from the site constructed in Zara, Dalmatia, explains that, “they work solely thanks to biological microorganisms, nothing else. A completely biological process.”

Then a 162 kilometre data collection network was built, increasing the amount of unprocessed wastewater collection from 29 per cent in 2009 to 72 per cent in 2016. Furthermore, twelve underwater probes were installed. Alenka Turkovic, specialist from the depuration station in Opatija on the Istrian peninsula, stated that: “The biggest problems are buildings which are directly on the coast, but not connected to the system, and which have their own outlets into the sea. With the construction of the wastewater treatment system, those have disappeared and the quality of the water where people bathe is excellent.”