COP21 is getting close: governments meet but they lack in results

Two preparatory meetings have been held in Bonn and Paris in view of the COP21: governments found common ground, but problems remain unsolved.

“We have found common ground in core political issues concerning the future agreement”. For what it is worth, the declaration released by the French Minister for Foreign Affairs, Laurent Fabius, right after an informal ministerial meeting organised in Paris last Monday, seems to be optimistic. 57 countries took part to the summit and tried to lay the foundations for a possible agreement the France aims to obtain during the Climate Change Conference (COP21), to be held in December in Paris. 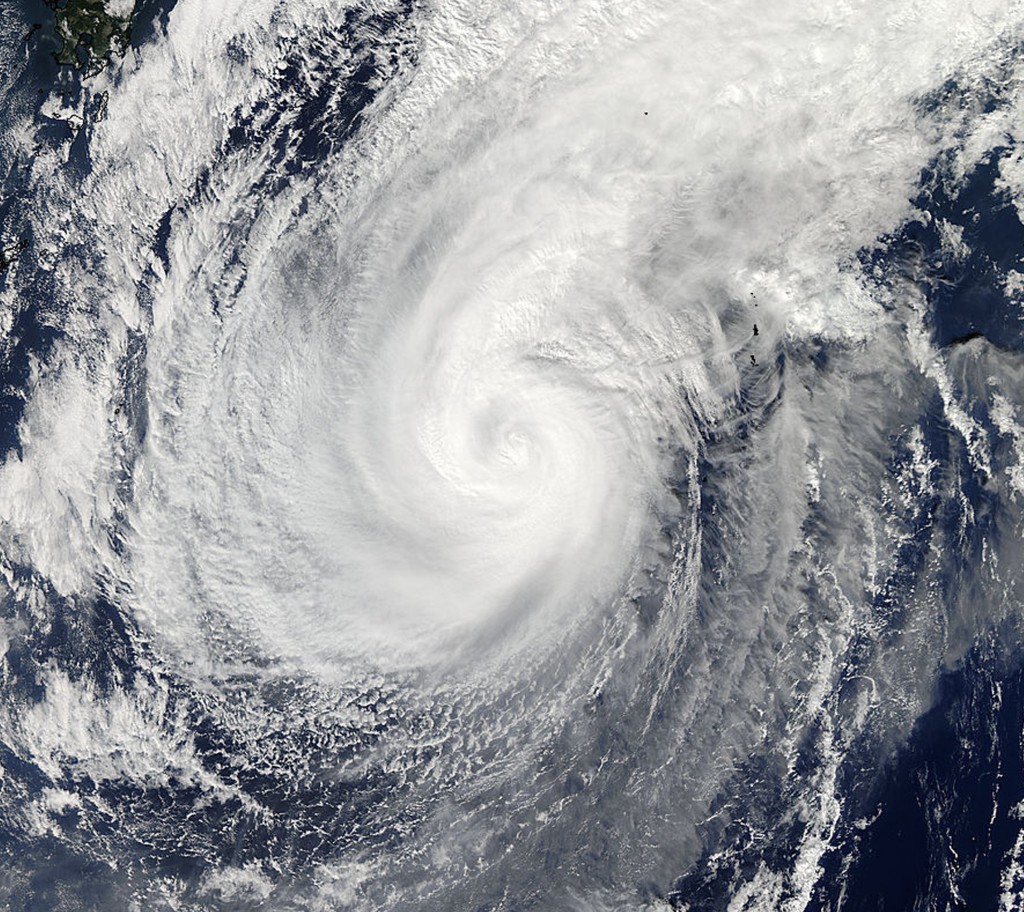 Fabius, COP21 president-to-be, specified that governments faced one of the most important issues, i.e. the commitment to investing 100 billion dollars, by 2020, to combat climate change. Such pledge “has to be honoured by all,” said the minister. The issue is fundamental: the French President Hollande has recently reminded that the allocation is essential to contain the average temperature increase below 2 C° by the end of the century, compared to pre-industrial levels.

The French Minister for Foreign Affairs has also announced the publication of a report by the OECD on the issue of the funding for climate policies. The paper will be presented on 9 October, in occasion of the meeting of the International Monetary Fund and the World Bank. This has been requested by France and Peru (country that hosted the latest climate change conference, in Lima, in 2014). This should allow  “clarify figures and measures, giving more credibility to governments’ financial commitments, since criticisms arose and made the debate more difficult.” 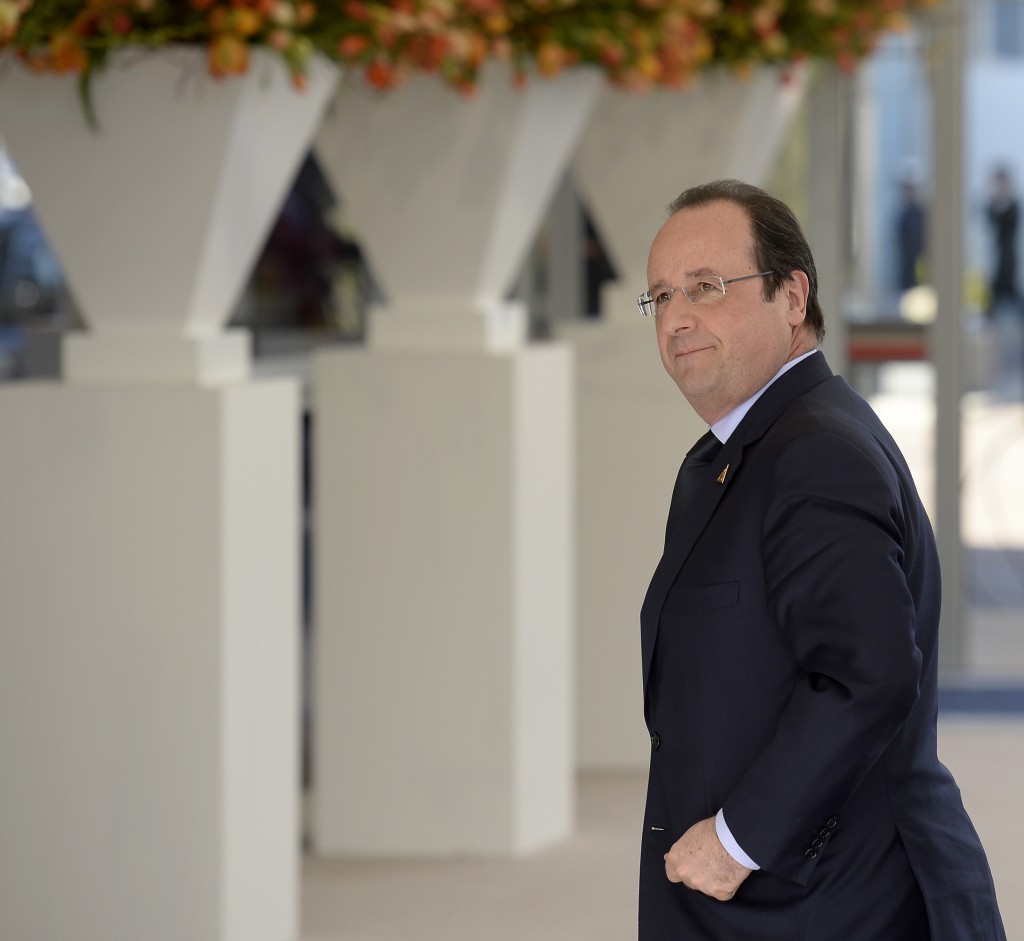 It’s no coincidence that the latest summit held in Bonn ended without concrete achievements. In fact, according to Mariagrazia Midulla, responsible for Climate and Energy at WWF Italia, “Criticisms remain unsolved, and there’s the risk to start the COP21 unprepared”.  There’s a long way to go and governments thus have to roll up their sleeves.