The 2015 United Nations Conference on Climate Change (COP21), to be held in Paris in December, will cost 170 million euros, 20 million more than the previous edition held in Copenhagen. For this reason, the French Minister of Foreign Affairs, Laurent Fabius, asked a group of companies to become sponsors of the event, in order to cover 20% of the costs.

Fabius drew up a list of “climate-compatible” companies, yet it seems to contain several firms blamed to significantly pollute the environment. Some of the well-known companies are Engie (the new brand of Gdf Suex), EDF, Renault, Suez Environment, Air France, ERDF, Axa, BNP Paribas, LVMH, and IKEA. Environmental associations expressed their displeasure, defining a scandal the fact that polluting companies will lead negotiations. Fabius stood up for himself by underlining the need of cut the costs, and highlighted how, for example, Renault will provide electric vehicles for the event, EDF will install new charging stations, and Suex Environment will realize a sustainable waste disposal plan. 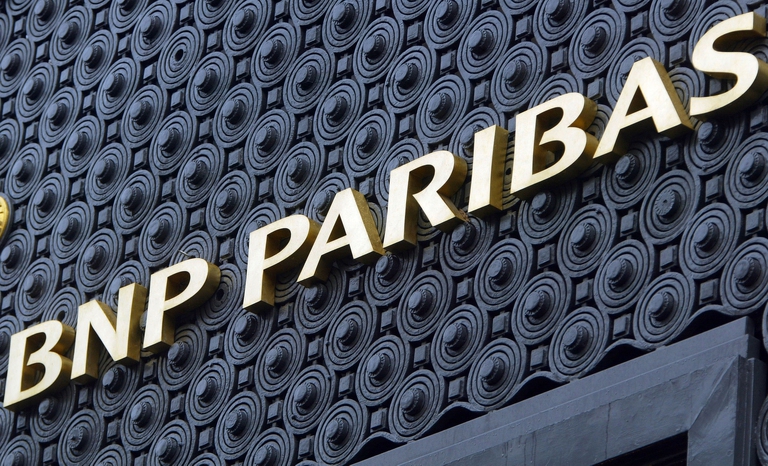 Yet, their commitment doesn’t convince French NGOs. In fact, some of them, through a joint public notice, inveighed on those multinationals considered incompatible with the environment protection. Célia Gautier, of Réseau Action Climat, accuses Bnp Paribas for being the first French bank in terms of financing energy from fossil fuels, underlining that government could have chosen Crédit Agricole, which recently announced its will to quit the coal industry.

“Most of these companies are responsible for a huge amount of greenhouse gas emissions, contributing to climate change. It’s the case of Edf and Engie, whose coal plants all over the world produce an amount of CO2 equal to 50% of all French emissions. The choice of their sponsorship in the most important climate change conference does not bode well,” said Les Amis de la Terre activist Malika Peyraut. Similarly, Oxam denounced that the conference “will be financed by French champions of pollution,” and pointed the finger at what it called “greenwashing” by companies involved in coal-fired energy or the financing of it.