“It is an unprecedented result”. The excitement of the organisers of the COP21 has increased over the past few days, due to the fact that tens of INDCs (Intended Nationally Determined Contributions), i.e. the pledge to reduce greenhouse gas emissions, have been officially submitted by the world’s governments to the UN. In just a few weeks the number of UNFCCC (United Nations Framework Convention on Climate Change) member countries passed from about sixty to 146. This means that about 75% of the countries – representing 87% of the global emissions – have submitted their environmental policies to the UN. 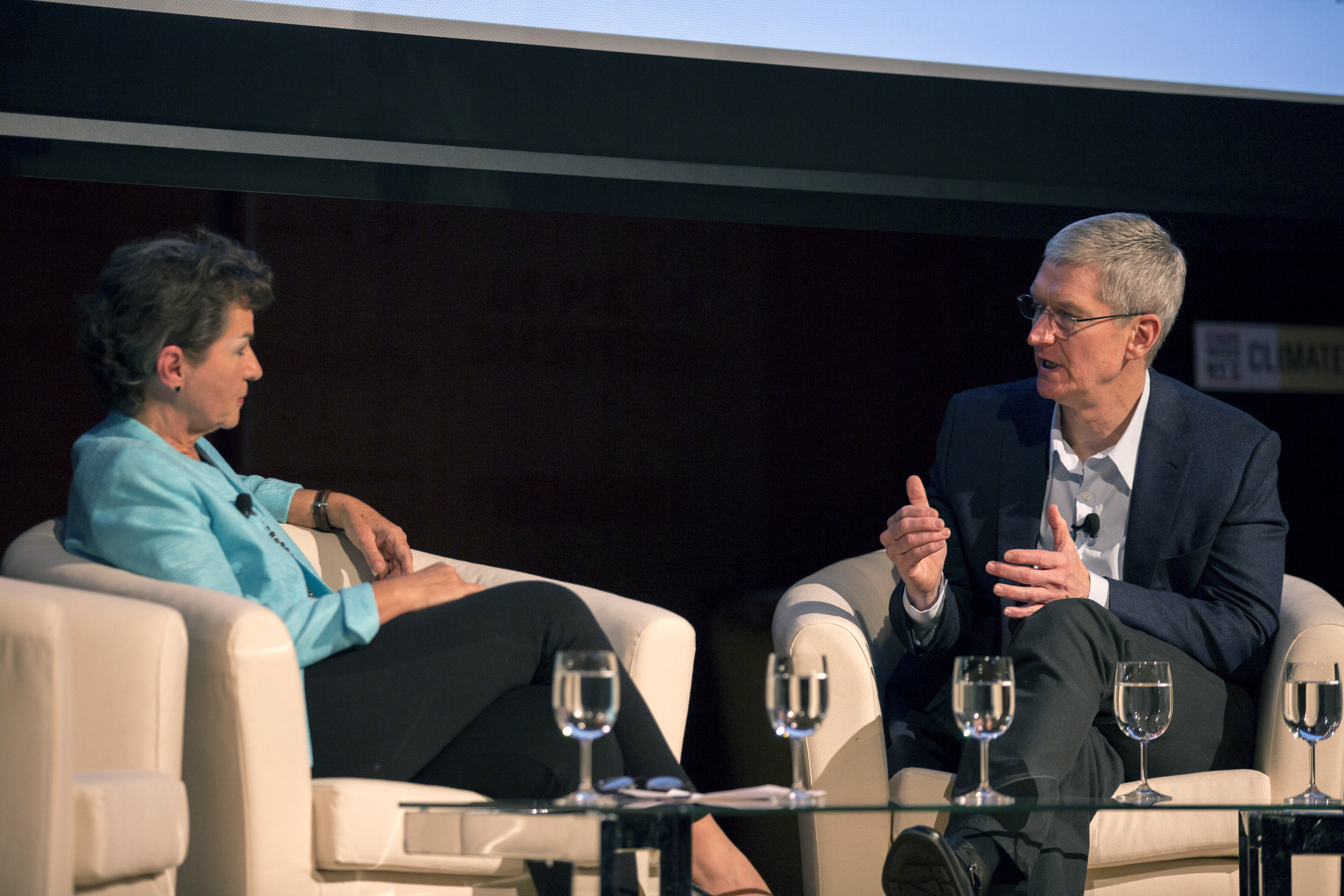 In particular, as underlined by Christiana Figueres, Executive Secretary of the UNFCCC, over than 80% of the plans submitted include quantifiable objectives, not only general information: “Over the past few months, the number of countries submitting their climate action plans to the Paris agreement has grown from a steady stream into a sweeping flood. This unprecedented breadth and depth of response reflects the increasing recognition that there is an unparalleled opportunity to achieve resilient, low-emission, sustainable development at national level.”

However, according to some scientific studies, the policies announced so far won’t be enough to limit the effects of global warming to less than 2°C by the end of the century (COP21 official goal). The United Nations will provide a synthesis report of all these plans (the Intended Nationally Determined Contributions – INDCs), on November 1. This would allow carrying out a global assessment of the efforts carried out to combat climate change. This report will be one of the documents at the basis of governments’ debate in Paris. 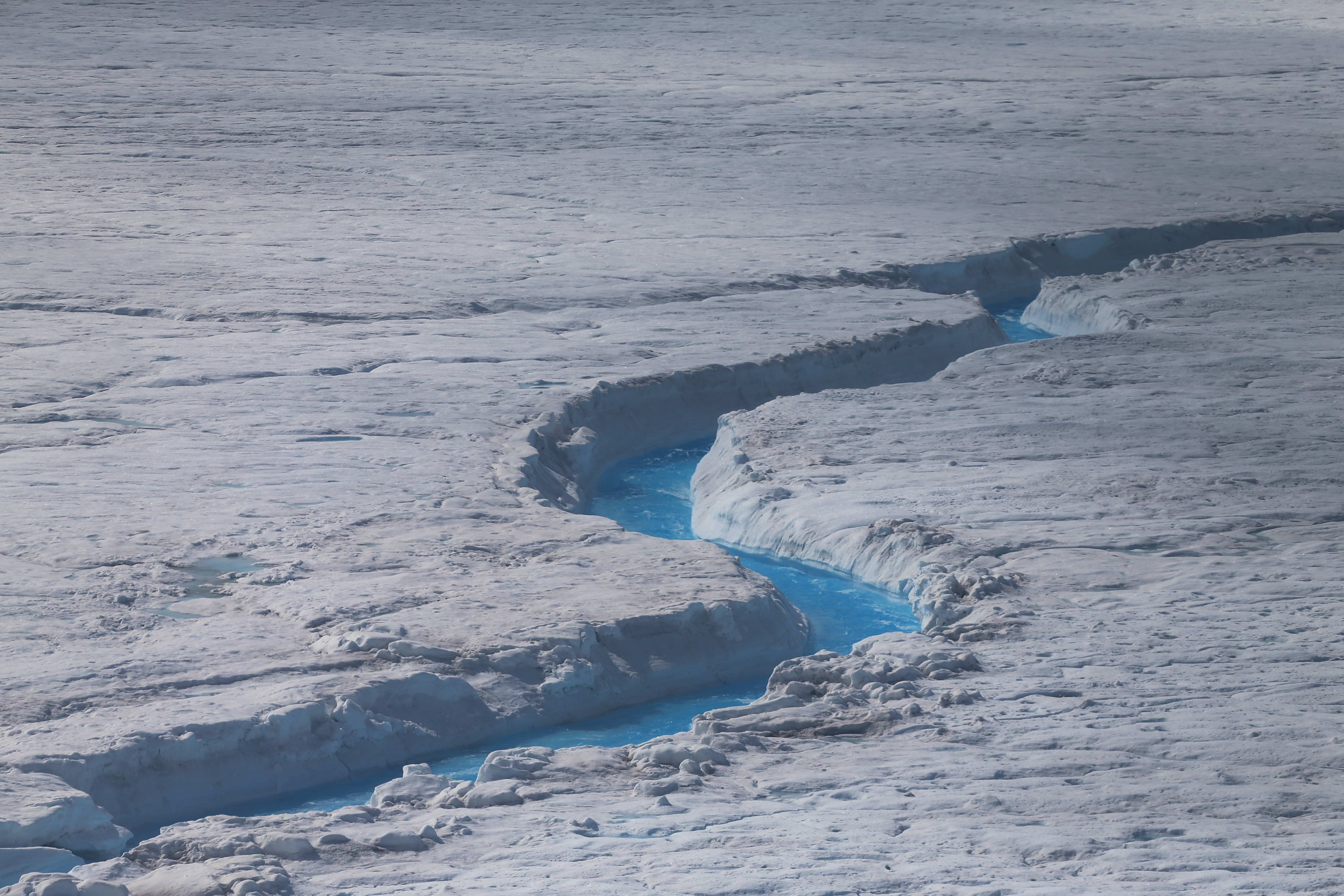 Among these documents, there will be the draft that has been drawn up by an ad hoc working group led by the Algerian Ahmed Djoghlaf and the American Dan Reifsnyder, published on 5 October. It is a document that only provides guide lines, avoiding entering into the merits of numerous issues. Nevertheless, it specifies that the countries will have to adapt – every 5 years – their policies to the goals predetermined at COP21. Moreover, there’s the hypothesis of launching the plans before the date established by the previous climate change conferences, i.e. 2020. The premises for an agreement are in place. Now, it’s up to governments.