How the new sustainable development goals are financed

In Ethiopia’s capital a landmark summit is being held, in order to understand how to finance the United Nations’ new Sustainable Development Goals (SDGs).

With the aim of achieving a fully sustainable development that respects the environment, promotes social inclusion and the economic growth, the Third International Conference on Financing for Development has started in Addis Ababa, Ethiopia, in order to invest in people and our planet’s future. The representatives participating to the summit aim to define how to finance the new Sustainable Development Goals (SDGs) that will substitute the Millennium Development Goals (MDGs), focused on fighting extreme poverty and hunger, which were adopted in 2000 and are due at the end of this year.

Some 7,000 people, including Finance and Foreign Affairs ministers, public and private sector’s representatives, and exponents of the civil society from 130 countries, are now debating on how to find and assign over 11 trillion necessary every year, according to the United Nations, to meet every single target. This means more than 172 trillion over the next 15 years. The new objectives will be discussed and adopted in September, during the General Assembly to be held at the Headquarters of the United Nations in New York.

Our goal is to end poverty and hunger, and to achieve sustainable development in its three dimensions through promoting inclusive economic growth, protecting the environment, and promoting social inclusion. We commit to respect all human rights, including the right to development. We will ensure gender equality and women’s and girls’ empowerment. We will promote peaceful and inclusive societies and advance fully towards an equitable global economic system where no country or person is left behind, enabling decent work and productive livelihoods for all, while preserving the planet for our children and future generations. 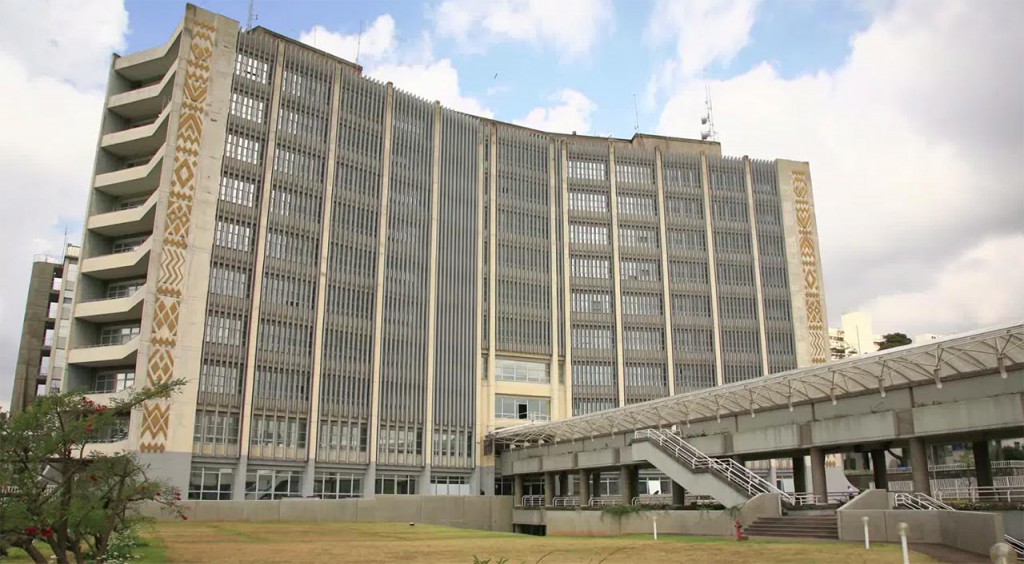 From women empowerment to gender equality, the post-2015 agenda aims to give life to an equal, peaceful society, guided by a fair economic system that includes everyone in the world. The change from the MDGs to the SDGs is remarkable. If to date we fought, through forms of support, against poverty, now it’s time for a more active and shared solution, which supports an economic system that is on the one hand socially responsible, and on the other hand environmentally sustainable. It is a new strategy for the United Nations, which has always been neutral and inclined to provide only guidelines. But this phase seems to be over. Now it’s time for action.