CO2, government pledges are not enough. And too different from country to country

Three months before the world’s conference on climate, COP 21, will take place in Paris, during the first two weeks of December, a number of countries presented their plans to cut CO2 emissions. However, these pledges had been deemed inadequate by a team of climatologists that gathered on 8th July in the French capital. 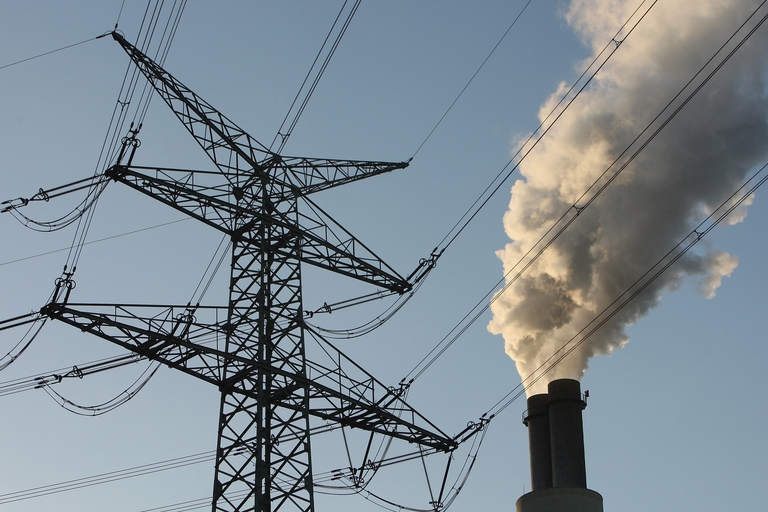 “The pledges submitted up to now will reduce global CO2 emissions by 3 or 4 billion tonnes a year, accounting for 15-20% of the countries’ effort needed to prevent global average temperature from increasing by 2°C by 2100”, Michel Den Elzen, senior climate policy analyst at the Netherlands Environmental Assessment Agency said. “It’s hard to compare the countries’ efforts – Indian climatologist Navroz Dubash stated – every nation adopted a different approach, date of reference, type of funding, technology as well as legal status”.

Up to now, 49 countries (including 28 EU nations) officialised their commitments: they’re responsible for 58.1% of current global emissions. Australia announced to cut 26 to 28% of its greenhouse gas emissions by 2030 compared to 2005. Japan pledged to reduce them by 26% too compared to 2013. The EU, instead, will try to achieve a reduction of as much as 40% compared to 1990; Russia counts on obtain a 30% decrease of CO2 emissions by the same date of reference. The U.S. committed to cut emissions by 26-28% compared to 2005 (the same date of reference chosen by Canada). But Washington is the only State to pledged to do it by 2025 (the other States announced to do it by 2030). Over the course of the COP21 negotiations it will be difficult to consistently assess the countries’ different pledges. On the other hand, giving governments ample freedom in choosing their level of commitment favours the success of the initial stage of negotiations: that in which the parameters to reduce emissions are decided.

Finally, we shouldn’t forget the case of China: Beijing declared that it will peak emissions by 2030: according to Den Elzen’s estimates, this peak would account for 15 billion tonnes of CO2 yearly, i.e. about 50% more than the ones generated at present. As a consequence, the Dutch researcher say that global emissions will top 58 billion tonnes by 2030, compared to 37 billion tonnes of 2012.