The city of the future’s five senses. How and why the places we inhabit will change appearance.

Cities have already lived the day when the first bus came out of the garage instead of the horse-drawn omnibus, that when the first electric street light was turned on and the oil ones turned off and that when the houses were equipped with indoor toilets and streets were cleaned of open sewers. The history of the urban civilisation shows how cities have changed with the evolution of societies and the people who inhabit it. Citizens’ lifestyles will change again our metropolises, leaving many negative aspects of the past behind. Cities have changed to be functional, efficient, healthy, but they have never altered their identity. The city of the future, as far as it is predictable, will not be completely different from today’s ones, it will only be more intelligent, able to meet and go along with the needs and lifestyles of its inhabitants. It won’t look like science fiction film’s cities, at least not for the time being: we will still walk on horizontal roads and live inside buildings, although magnetic levitation trains and drones already exist.

Technology at the service of citizens is the driving force behind development. Technology will create a link among new forms of sharing and societies, will be the glue that holds architectural and mobility innovations to overcome problems of logistics and the sustainable use of resources. 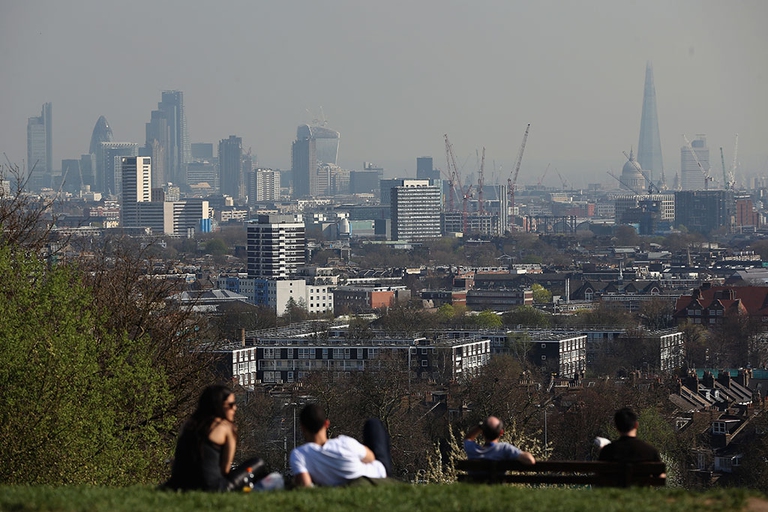 The next urban evolution will allow its inhabitants to rediscover the place in which they live by refining their five senses. No matter if to get to this future we should forget some aspects of contemporary metropolises, definitely we won’t miss many of them. Sense of smell. No more smell of exhaust pipes and rubbish left on the streets. In smart cities thanks to hydrogen cars and automated pneumatic waste collection systems we will live in a less polluted city in which we can rediscover the pleasure of inhaling the aroma of shops and traditions.

What was imagined in the first TV series and science fiction movies today happens for real. Amphibious cars (hydrogen cars) exist and work perfectly. The Fuel Cell Vehicles (FCV) tailpipes emit only water vapour and no pollutants. The pneumatic waste collection system, commonly used in Anglo-Saxon countries and northern Europe, is making inroads even in some Italian municipalities. This recycling method starts from public or household “bins”: a flow of air carries up waste through underground pipes to a collection station that is cleaned by the cleansing department’s operators. Sense of taste. The sense of taste will be rediscovered through local flavours, traditional dishes and the organic products sold in seasonal groceries. In the future, greenhouses and urban gardens will replace the degraded land and save fertile ground from urban sprawl. An example is the all Italian Miraorti, the project that redeveloped the industrial area of Turin through urban agriculture programmes. 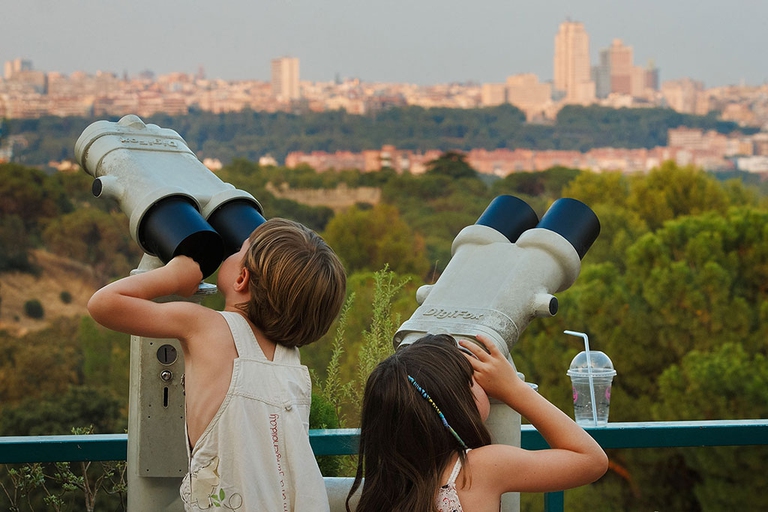 Sense of hearing. We are going to forget car horns and traffic noise, we will enjoy the sounds of nature and life thanks to super quiet hydrogen or hybrid cars, the development of sustainable mobility, and the creation of cars that drive themselves. 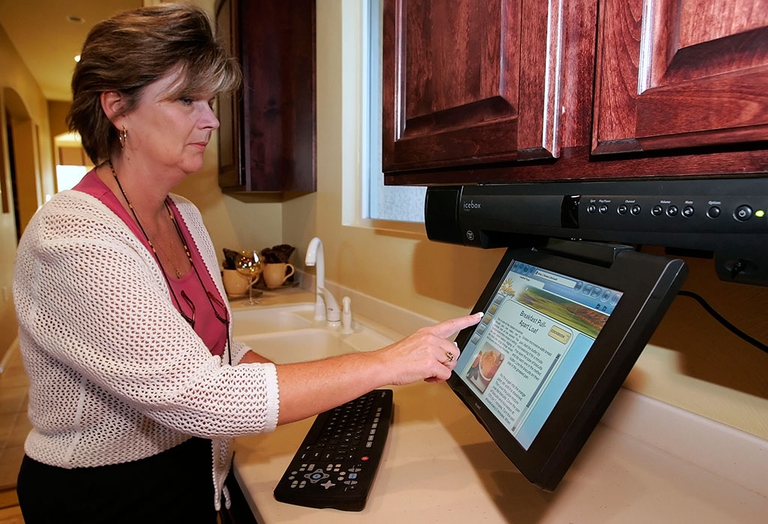 Sense of touch. And what can we say about touch? Our index finger will replace plugs and cables in our homes and offices. Bluetooth and Wi-Fi data transmission will power on appliances and regulate domestic consumption: automated houses are the result of this technology. Solar panels and Wi-Fi televisions and computers will be obsolete; smart refrigerators that warn you when something is going bad, bio-plastic LED bulbs, heating powered by people’s presence and appliances with cloud connections represent the new era of technology.