Cambridge, the British city is giving up on cars

A video realised by Clarence Eckerson  and published by Streetfilms shows that over 10 years the city of Cambridge, near London, has become the city of bikes. 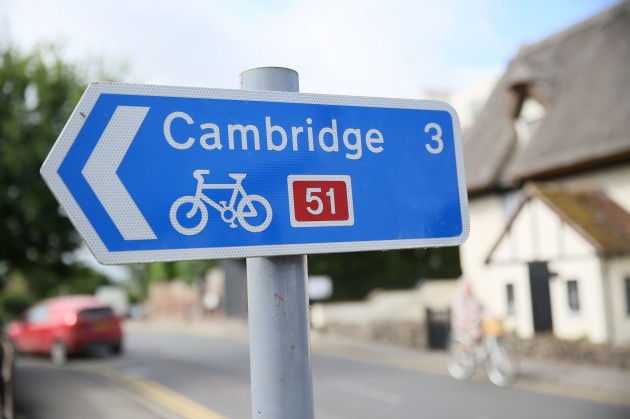 According to official data, 22% of residents travel by bike, but some say that nearly 50% of people choose bicycle for daily travels.

It’s not an unexpected change, but a small revolution started 10 years ago. Today, the city centre has turned into a pedestrian and cycle area, except for buses, taxis, and cars with specific permissions. There are mobile bollards to stop unauthorised vehicles. Moreover, cars can access the city using one road only.

Moreover, speed limits in city streets have been reduced to 20 mph (about 30 km/h), thanks to the campaign “20’s in plenty for us”, aimed to turn city centres into slow mobility places, designed for bikes and pedestrians.

People like bicycle, and it is becoming a trend, as numbers recorded and released by the Office for National Statistics: +70% of production and sales of bicycles in 2013 and 2014 alone. Bikes have boomed.

As a demonstration of the success of the initiative, the city centre seems to be revived. More people, better air and life quality, higher levels of economic activities. Cambridge bravely chose to ban cars gradually. The experiment is gaining huge success and allowed the small city keeping up with other European cities, such as Amsterdam, Copenhagen, and London.