The causes of this unprecedented phenomenon are many. First of all is the drought that is bringing California to its knees and is threatening the very survival of giant sequoias (Sequoiadendron giganteum). Sierra Nevada’s snow cover registered its lowest levels in April 2015.

A pest has contributed to worsening the situation, it’s the bark beetle. This small beetle 4 to 5 centimetre long notches the surface of wood, becoming one of the most destructive parasites of conifer forests. Plus, the lack of water makes trees more vulnerable to bark beetles’ attacks.

Extraordinary high temperatures and the lack of rainfall could lead to devastating wildfires that would further destroy California’s forests and threaten local communities. 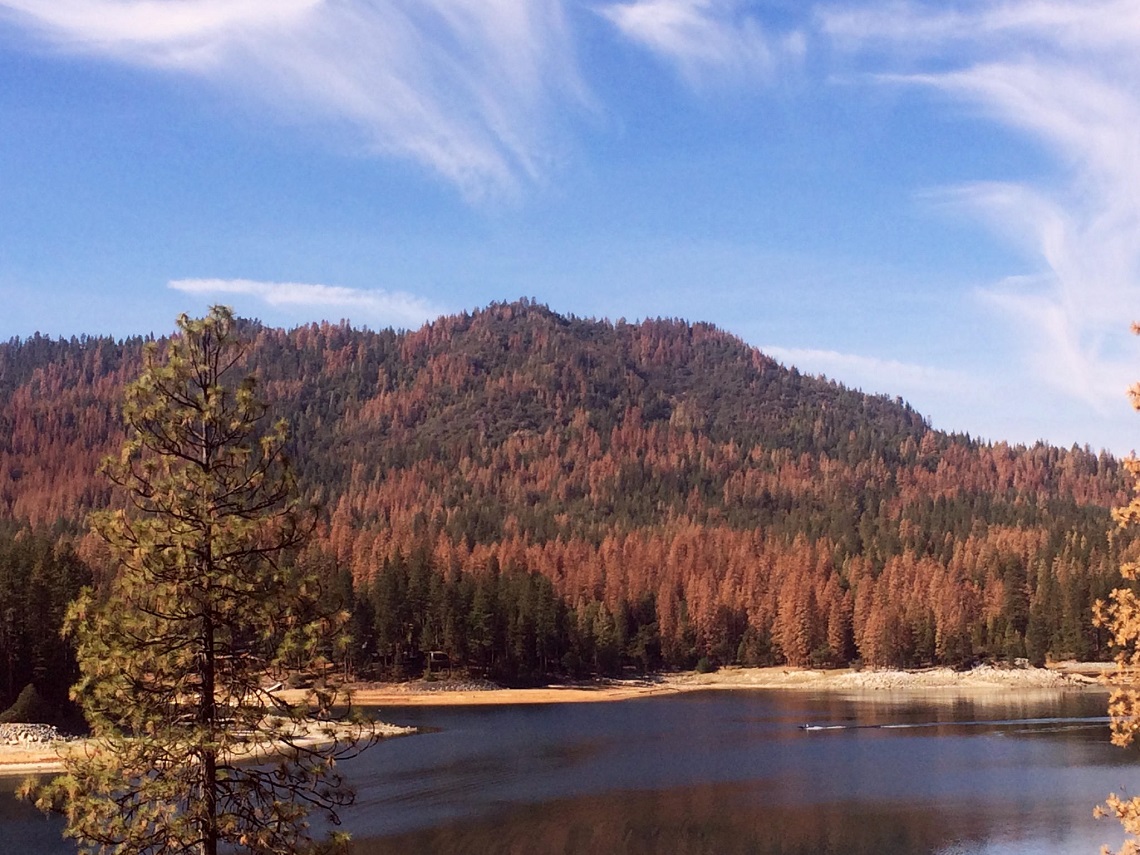 Aerial views of the ancient, lush forests of Sierra Nevada show a disquieting rust-coloured landscape. According to the United States Forest Service, trees’ mortality rate has increased dramatically over the past year, with a 65 per cent increase in the counties of Tuolumne and Kern, an area of over 30,000 hectares.

US Agriculture Secretary Tom Vilsack claimed that without investing in forest management in California – and in the US in general – the disaster is just going to get worse. Thus, he urged the Congress to take proper measures. 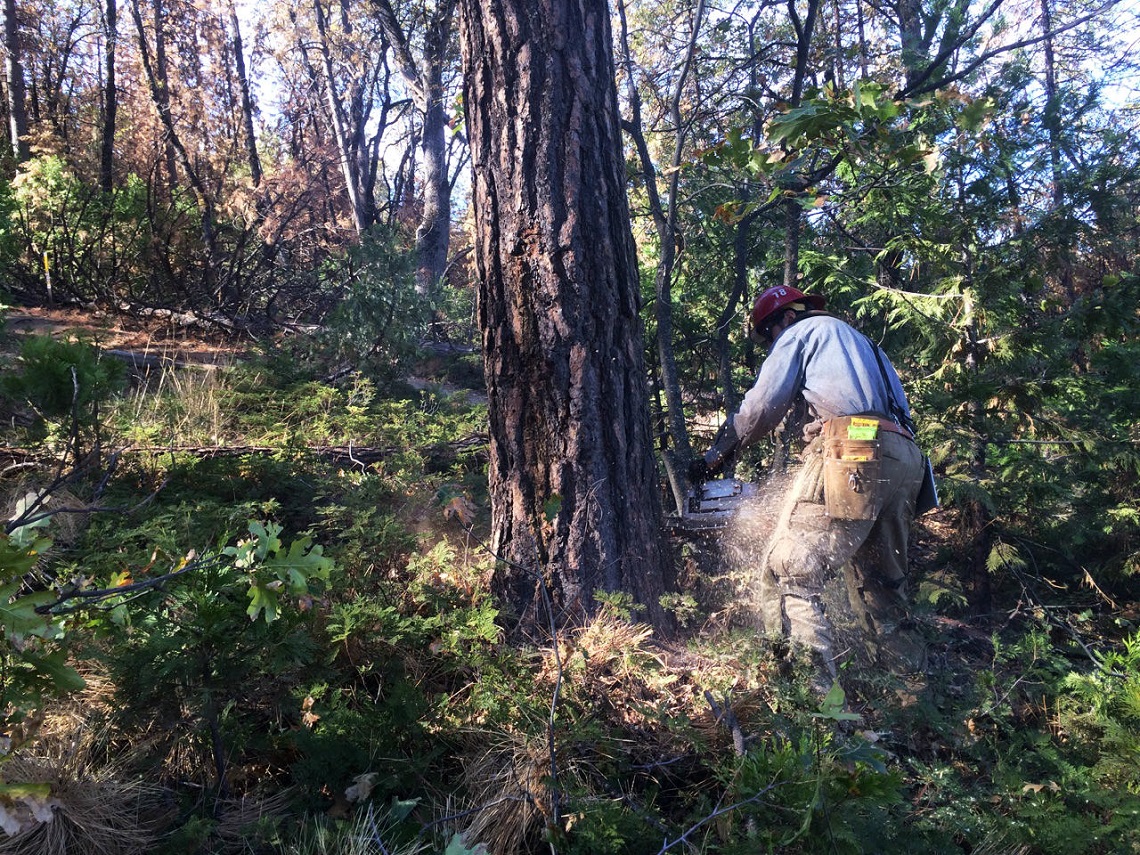 Kathryn Phillips, Director of Sierra Club California, US’ oldest and largest environmental association, hopes that this die-off would convince policy makers about the urgency of curbing pollution that is contributing climate change. “This is a warning to all of us,” Phillips said. “We need to cut our air pollution and greenhouse gas emissions more. We’re on the right path, but we need to accelerate our effort.”