BP (British Petroleum) is to pay a fine of 20.8 billion dollars for the environmental disaster caused by the explosion of the Deepwater Horizon oil rig in April 2010, and the following massive oil spill into the Gulf of Mexico. It has been announced on the 5th of October by the US Attorney General Loretta Lynch, who defined it as the largest settlement with a single entity in American history. 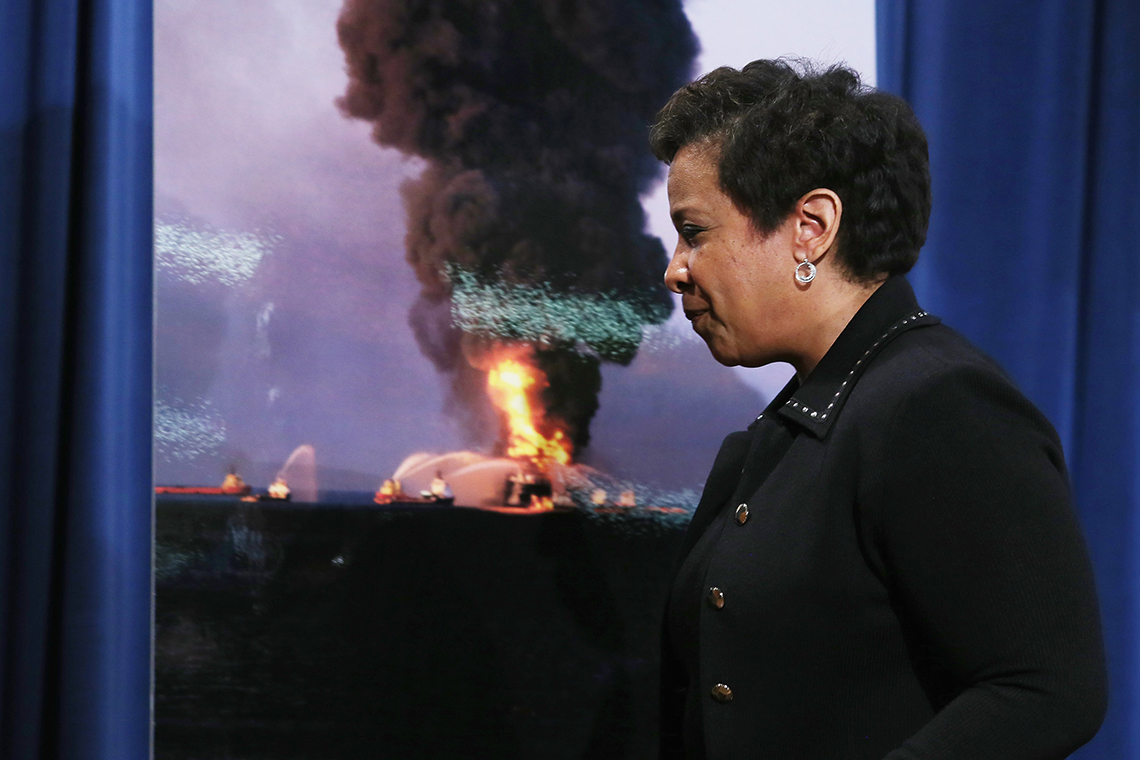 The final fine, slightly higher than that announced in July (18.7 billion dollars), will refund the Federal government and the states of Alabama, Florida, Louisiana, Mississippi, and Texas for the next 18 years, and will solve all pending civil and penal lawsuits, whilst covering the costs of the cleaning of marine and terrestrial ecosystems. 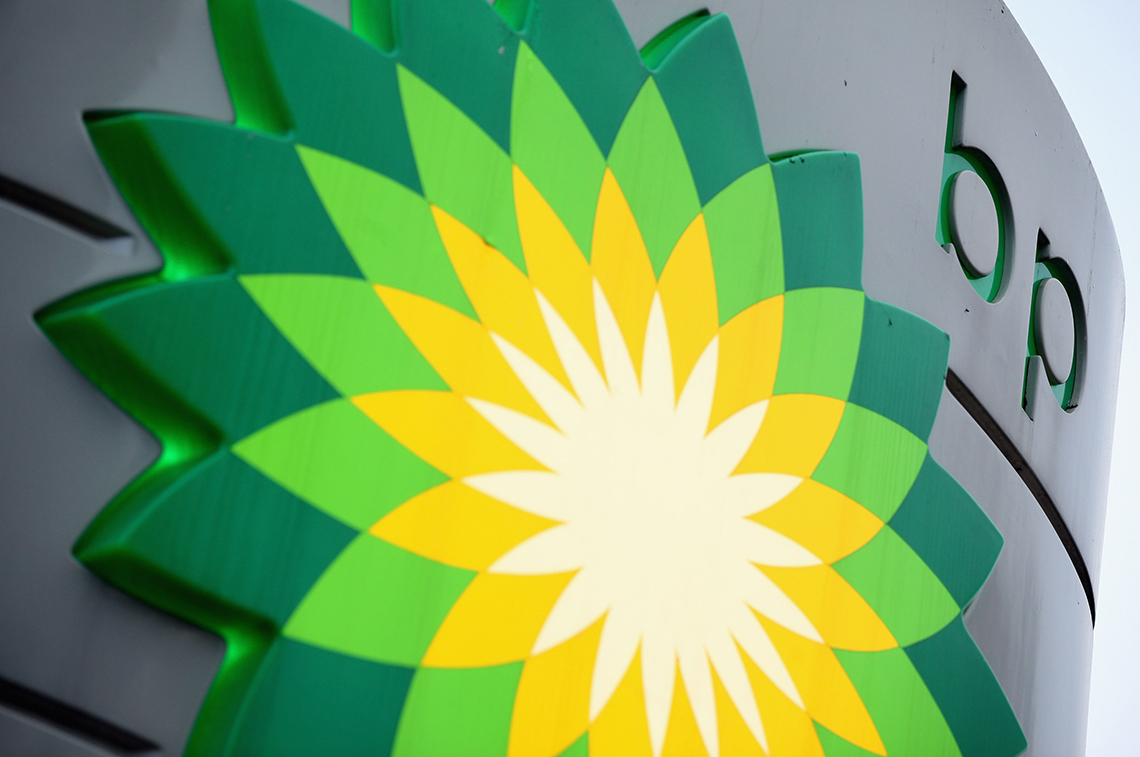 More than 3 billion barrels of crude oil gushed into the waters of the Gulf of Mexico, polluting over 2,000 kilometres of coast. The fine of over 20 billion dollars includes $7.1 billion for natural resources damages, $5.5 billion for Clean Water Act penalties (America’s most important federal law on water pollution), and $4.9 billion as reimbursement to the five Gulf states. 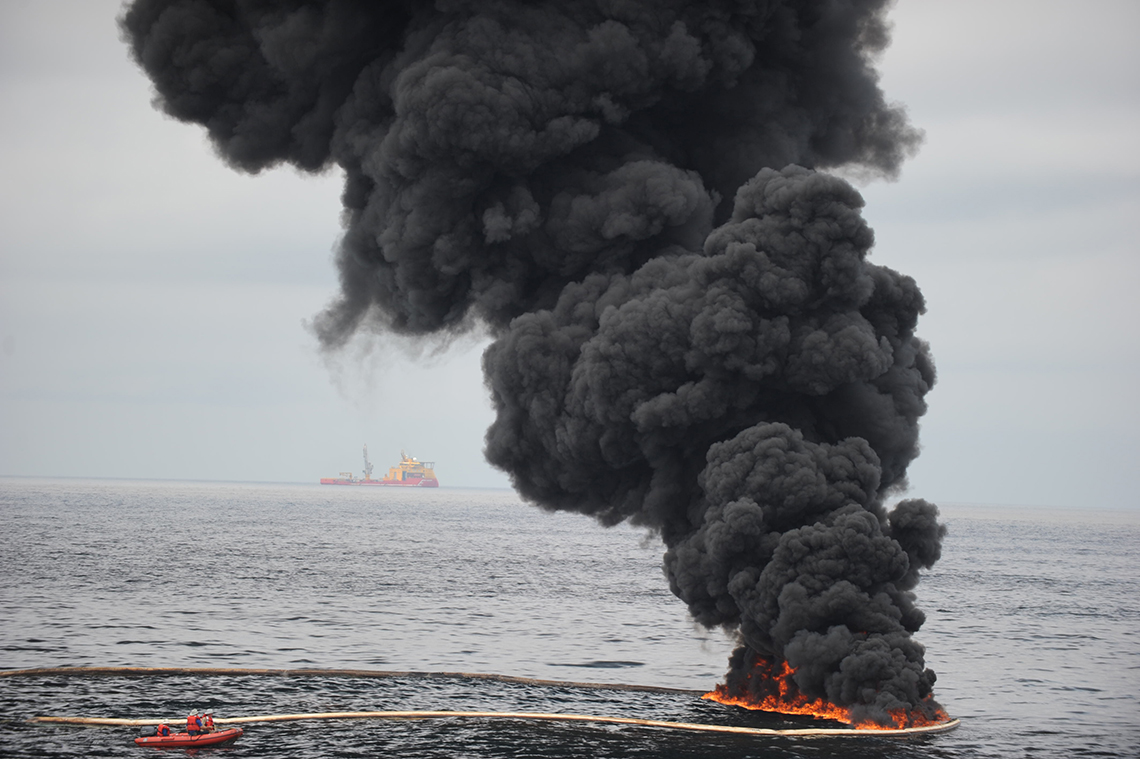 The accident involved BP’s Macondo well, located about 1,500 kilometres below the surface, and caused the death of eleven workers and a massive oil spill lasted over 100 days.