Björk shares a video against the building of power plants in the unspoiled landscapes of Iceland’s Highlands.

Björk shared a video in her Youtube’s official channel calling for global action to save the Highlands of Iceland from environmental degradation. In the clip, the artist urges “the world to join us against our government” to fight a plan for the construction of power plants in the area of the Highlands.

Iceland’s Highlands, the – geologically speaking – “new” lands of ice and fire are one of the most untouched areas in the world are one of Europe’s vastest regions not affected by human activities, since they’ve never been inhabited nor cultivated. The area is renowned for its unequalled geology and geomorphology that attracts tourists from around the world.

But in the last few decades, the Highlands have been repeatedly threatened. The latest plan put forward by the Icelandic government for nature preservation and the use of power is aimed at levelling the ground to build power lines in this area. Also the citizens disagree with this plan: according to a survey conducted by Gallup-Capacent in 2012, most of the people interviewed (56%) supported the creation of a national park. 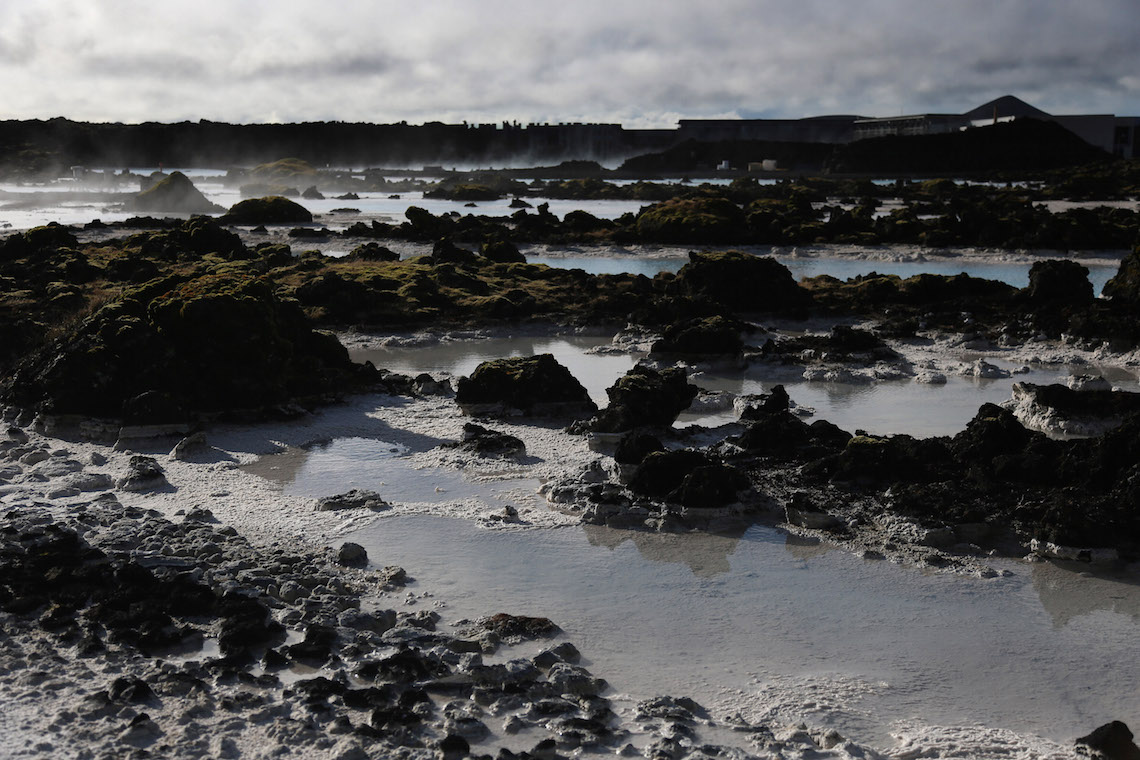 Björk accompanied Andri Snær Magnason, writer and spokeperson of the NGO Gætum garðsins (or Protect the park) – that has the goal of raising awareness on the preservation of the Highlands of Iceland – at a press conference to call for action and encourage people to send their objections to the planned proposals to the e-mail address [email protected]

In the video Björk says:

Iceland has a deadline. Iceland currently has the largest untouched area of nature in Europe. The government has plans to build over 50 dams and power plants, and to start next year. This could end Iceland’s wilderness in just a few years. We propose to start a national park in our highlands. Surveys already to prove that the majority of Icelanders agree. We have eleven days in which to voice our opposition to these plans. We ask the world to join us against our government: to help us protect our wilderness.

The NGO Gætum garðsins has been working for years for the creation of a national park and, at the same time, for dispelling the myth that Iceland is an endless source of energy.