Bernie Krause: the sounds of nature are dissolving

According to scientist Bernie Krause, who has been recording soundscapes for 50 years, the sounds of nature and animals are dissolving.

In five decades of sound recordings of nature and animals, scientist of bioacoustics Bernie Krause has ascertained that many environments have been radically altered by human beings. Far too many. Sometimes, paradoxically, due to practices which are thought to be environmentally safe. Recording the progressive muffling of the habitat’s sounds, Krause warned about the biodiversity’s “health condition”: “The fragile weave of natural sound is being torn apart by our seemingly boundless need to conquer the environment rather than to find a way to abide in consonance with it”. 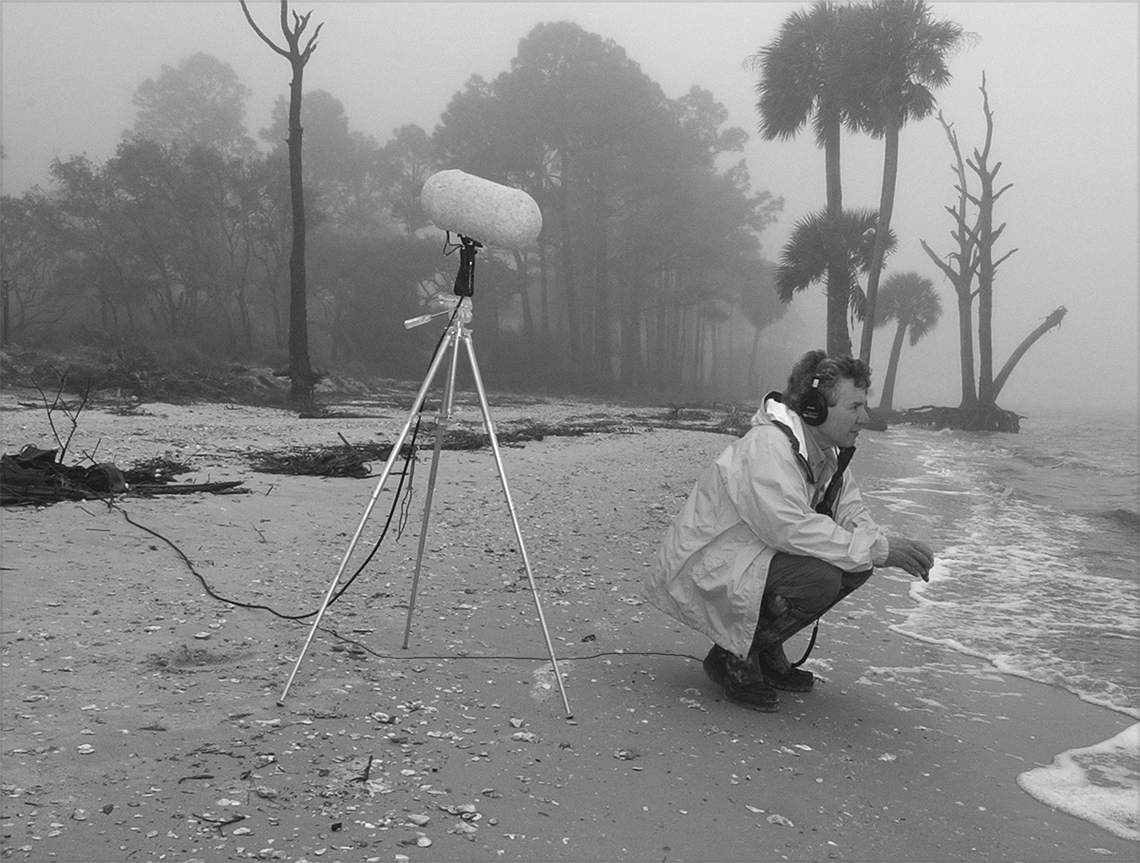 The wind through the trees, the twitter of birds, the subtle sounds of larvae, an entire ecosystem are becoming quieter, according to Krause, who created a huge archive of over 5,000 hours of habitat recordings and 15,000 organisms identified in over 1,200 places. In a recent interview to the National Geographic, the scientist says that “the orchestra is losing not just volume but instrumentalists”. “I’ve been astonished to realize that over half of the places I’ve recorded in five decades – he explains – no longer support enough living organisms to generate a cohesive biophony. They’re either totally silent or so compromised by human endeavor that the natural soundscapes are unrecognizable”.

Krause started his career as a musician working with Byrds, Doors, Stevie Wonder and George Harrison, and introducing sound synthetisers in pop music as well as in cinematography with his partner Paul Beaver in the late ‘60s. He moved to science after he composed his first album on ecology using natural soundscapes He then brought to life a new field of research, ecology of soundscapes, i.e. the study of the noises produced by organisms in a specific environment.

The Man Who Fell to Earth: the soundtrack will be released for the film’s fortieth anniversary

The soundtrack to the film that consecrated David Bowie as The Man Who Fell to Earth, which wasn’t officially issued for the film screening, will be released for the film’s fortieth anniversary.

David Bowie is: the colossal exhibition ends its European tour in Bologna

You can visit the free exhibition “David Bowie is” in Europe for the last time: at Bologna’s Mambo museum from the 14th of July to the 13th of November.

The heart of Cuba beats to the rhythm of rumba

Miles Ahead, a biopic inspired in the last and troubled stage of life of the legendary jazz musician Miles Davis, will be released in April.