This happened in South Carolina, where millions of bees have died due to massive use of an insecticide used against mosquitoes.

It happened on Sunday 28 August in Dorchester County, South Carolina. Millions of bees have died in tens of apiaries in the area. Not for natural causes, but due to Naled, a neurotoxic insecticide that kills mosquitoes on contact.

The story was told by Washington Post reporter Ben Guarino, who wrote that on that Sunday, from 6.30 a.m. to 8.30 a.m., a small airplane flew over the town and sprayed the insecticide. A local beekeeper wrote what happened next on Facebook: millions of bees fell dead at hive entrances. According to estimates, in that area alone 2.5 million bees died in 46 different hives. It was “like visiting a cemetery”.

The United States began using the insecticide in 1959, mostly to kill adult mosquitoes, but also on food crops, feed and greenhouses. According to the Environmental Protection Agency (EPA) the insecticide has no effects on human health but exposure to it isn’t recommended. Yet the effects on honeybees are completely different. A scientist at Clemson University collected soil samples, analysed them to provide evidence of what happened. 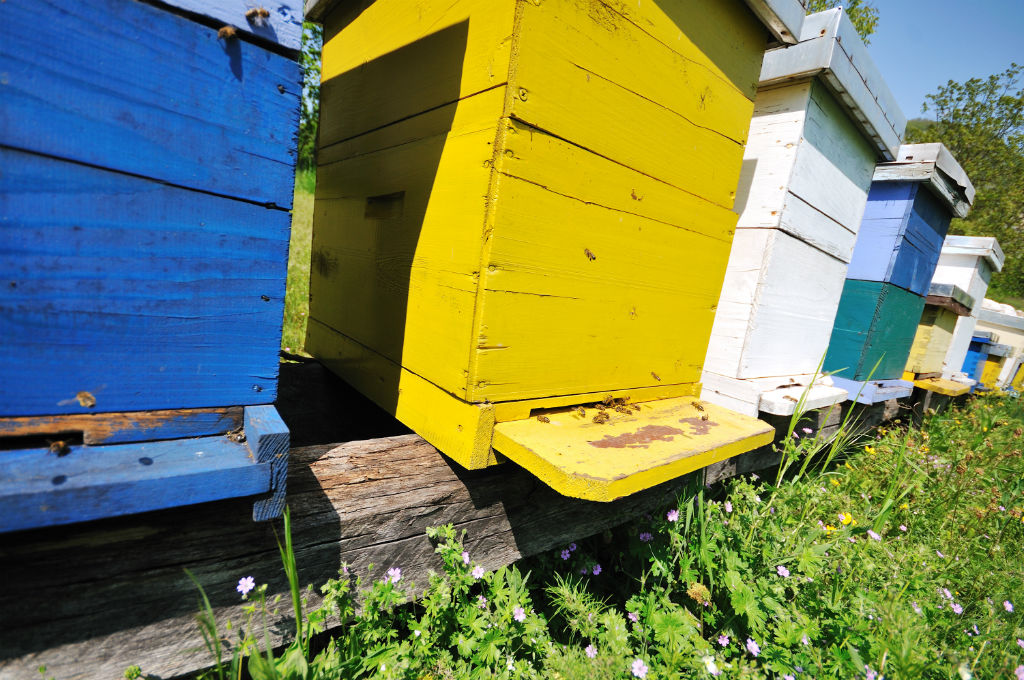 South Carolina is a damp region where the problem of mosquitoes is tackled by dispensing this insecticide that kills mosquitoes and their larvae, also to prevent potential West Nile and, more recently, Zika virus infections. Up to today, in this State 12 cases of Zika virus infection have been reported and are all travel-related.

The county Department stated in a press release that it is aware that some beekeepers have lost entire bee communities. And it confirmed that there are no other programmed operations. “Dorchester County is concerned about the safety of its citizen”, it wrote. “This includes protecting citizens from insect bites from pests such as mosquitoes that carry viruses including West Nile and Zika”.

Why investors should fear the rapid decline in bee populations

57 pesticides are poisoning our bees

Quechers is a method that allows to detecting pesticide residues in food. With this system, it was possible to do a screening test on over 200 different types of pesticides to which bees are exposed, and on their interaction.