The Great Barrier Reef, UNESCO world heritage site, is slowly dying, due to climate change. Rising sea temperatures and the growing ocean acidification, together with human impact and the invasion of a species of sea star that eats corals, are causing the decline of one of the world’s richest ecosystems. 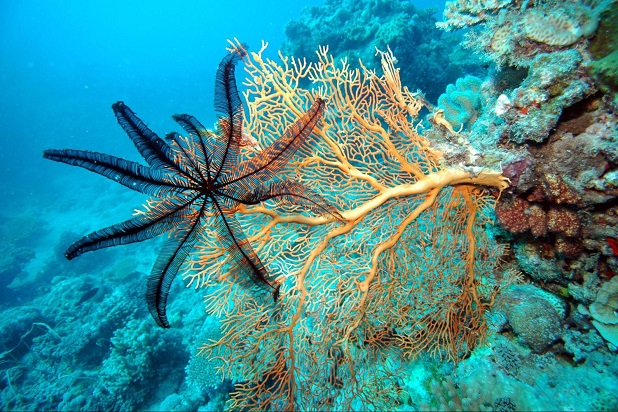 The coral reef has lost nearly the half of its coral coverage over the last 30 years. The Australian government is experimenting new technique to help coral reefs to cope with the on-going marine temperature increase, by genetically altering species of coral.

According to scientists, if no intervention is carried out, the Great Barrier Reef could be reduced to less than 10%, and corals will be replaced by algae and sponges. The scientists of the Australian Institute of Marine Science (AIMS), in collaboration with the Institute of Marine Biology of Hawaii, looked at an “assisted evolution” to help corals more quickly adapt to climate change. 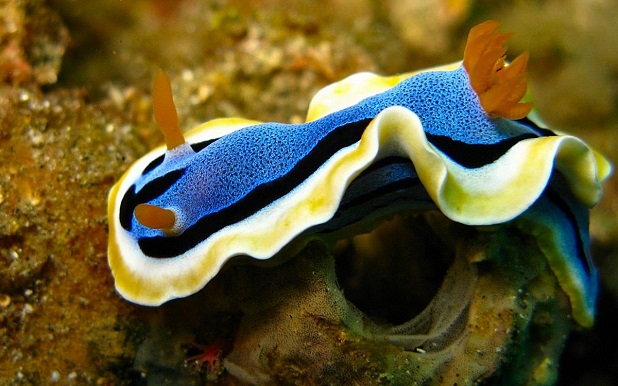 It is the first time that genetic modification is carried out for conservation purposes, rather than commercial ones. The new study began at the Sea Simulator of AIMS, a large marine research aquarium hosting tropical marine organisms in which scientists can conduct groundbreaking research.

Different types of coral have been picked before their annual spawning and matched via vitro fertilisation to create new hybrids. Coral of from the central part of the Great Barrier Reef has been crossed with coral coming from colder parts of the barrier, in order to see if the resulting hybrid was more resistant to higher temperatures.

Scientists are also studying the possibility of altering algae that live within coral tissue,so that they better adapt to climate change. The aim is to accelerate corals’ evolutionary process in order to help them to cope with rising sea temperature. 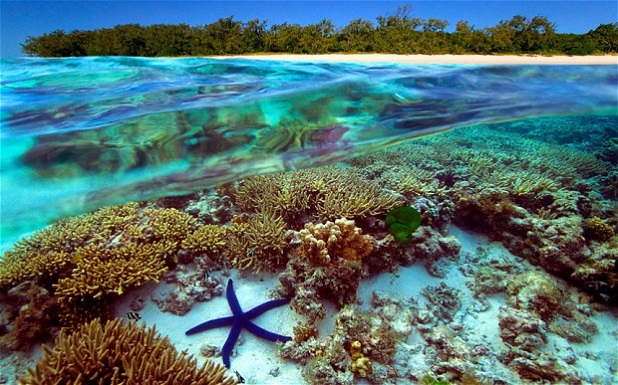 Corals are able to adapt to different temperatures, but usually this change takes thousands of years. “We are trying to accelerate the process of what happens in nature, to help them to cope better. This is theoretically possible,” said Madeleine van Oppen, AIMS scientist.