ANKARA, TURKEY - OCTOBER 10: A man cries at the blast scene after an explosion during a peace march in Ankara, October 10, 2015 Turkey. At least 30 people were killed and 130 people wounded in twin explosions on outside the main train station in the Turkish capital Ankara where people were gathering for a peace march. (Photo by Erhan Ortac/Getty Images)
,
by Andrea Barolini

On Saturday 10 October, thousands of people gathered in the Ulus district, in the very centre of the Turkish capital of Ankara, in front of the city’s main train station. People were singing, dancing, and waving flags, whilst waiting for taking part to a rally organised, together with some trade unions, by the Peoples’ Democratic Party (HDP). It is a left-wing, pro-Kurdish party. However, the demonstration never started: two explosions, filmed in a video, upset the scene.

According to Turkish officials, the explosions were a terrorist attack carried out by suicide bombers. Consequences are devastating: 97 people have been killed 246 wounded. The Kurdish President Recep Tayyip Erdogan, leader of the Islamic-conservative party in power, reacted by strongly condemning “this heinous attack on our unity and our country’s peace”. However, someone accused the Turkish leader, given his political fight against Kurds. HDP’s activists took to the streets again, on Sunday, marching with banners reading “We know the murderers” and “The state is a killer”. Moreover, activists recalled HDP’s two recent demonstrations hit by bomb attacks: the 5th of July in Diyarbakir, and the 20th of July in Suruç, near the Syrian border. The government attributed the latter event to the Islamic army, due to the conflict against Kurds. However, Islamic fundamentalists never claimed responsibility.

Furthermore, Kurds suspect that the strategy of tension conceals mere political reasons: during the elections, hold on 7 June, the Kurdish party registered boom in votes, exceeding for the first time the electoral threshold of 10%, obtaining 80 deputies. Above all, the HDP led the AKP of the president Erdogan, to obtain simple majority instead of absolute majority. For this reason, the Turkish leader has called for presidential elections, to be held on 1 November, in hopes of regaining the hegemony on Turkish politics. Meanwhile, he has been carried a policy aimed to discredit Kurdish representatives, ended up with a curfew in the city of Cizre lasted over a week, when even members of parliament were denied the access to the city centre. Moreover, in the country’s south-eastern area, the Dutch journalist Frederike Geerdink has been arrested on 6 September when she was in the area in order to tell the ongoing clashes between the Turkish army and PKK’s Kurdish rebels. Reporters without Borders called it an “intimidation”. 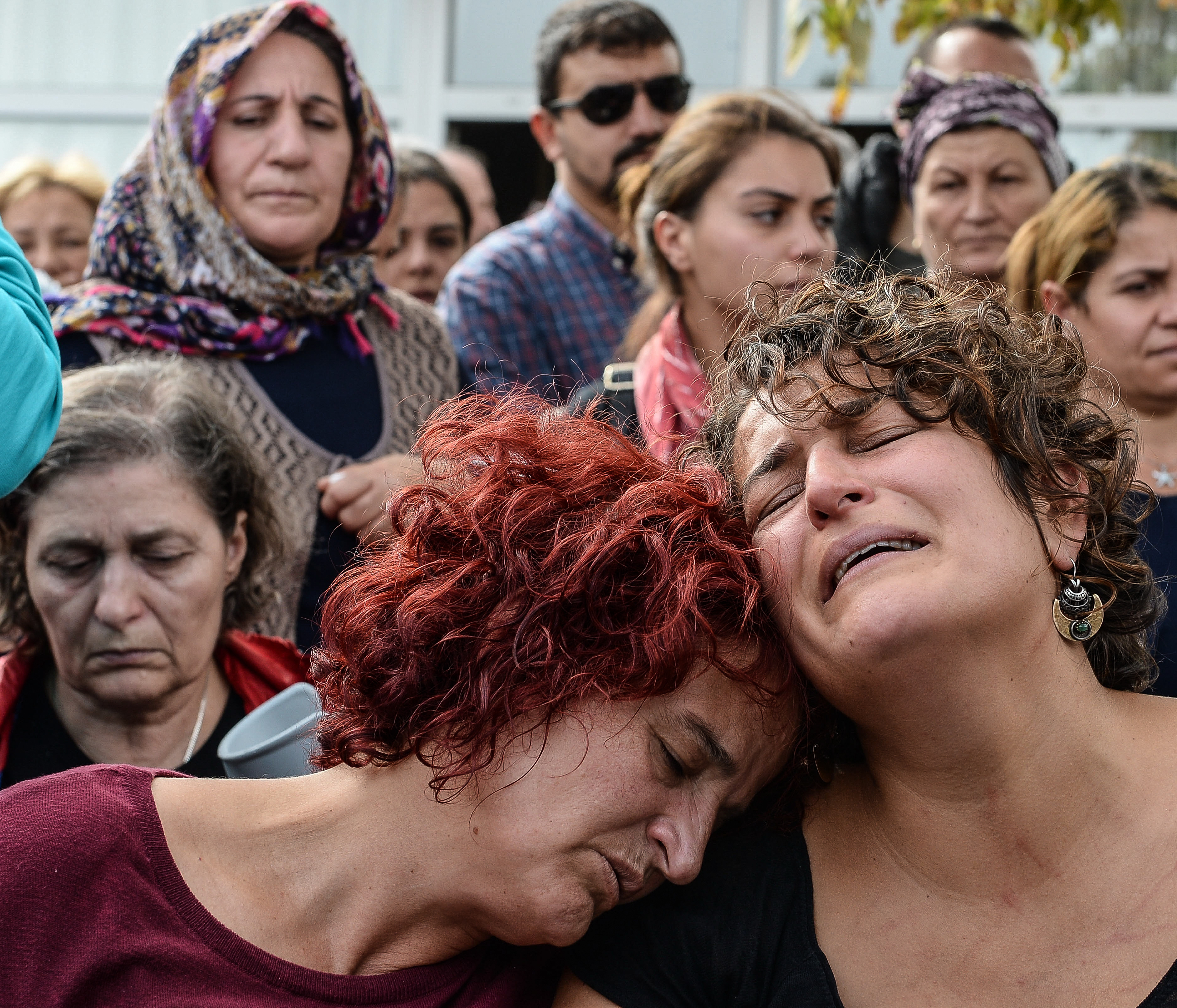 On Sunday, Pope Francis defined the event a “terrible massacre” against “defenceless people demonstrating for peace”. Moreover, the High Representative of the European Union for Foreign Affairs and Security Policy Federica Mogherini, the American President Barack Obama, and tens of governments worldwide spoke about the facts. They unanimously called for a peace process that seems far away though.

Why Turkey fears the Kurds more than the Islamic State

Following Ankara’s terrorist attack, the government find itself at a jucture. On the one hand it can line with its people against Isis, on the other hand it can continue on the path of internal clash with the PKK.