5 things you should know about fireflies

The incandescent light bulb was invented at the end of the 9th century by Sir Joseph Wilson Swan who patented it in 1878. Fireflies, instead, have always emitted light effortlessly, lighting up forests, lands, and our hearts during summer nights, leaving us mesmerised. 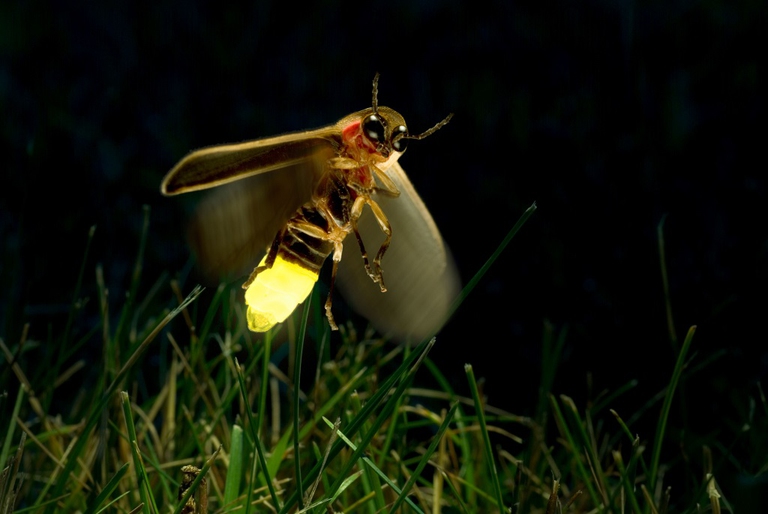 Here are some facts about these incredible animals, similar to tiny shooting stars, which are gradually disappearing due to pesticides and human-related activities.

Everybody knows fireflies, but some people don’t know they’re coleoptera and belong to the Lampyridae family. Globally, about 2,000 species of firefly have been classified. 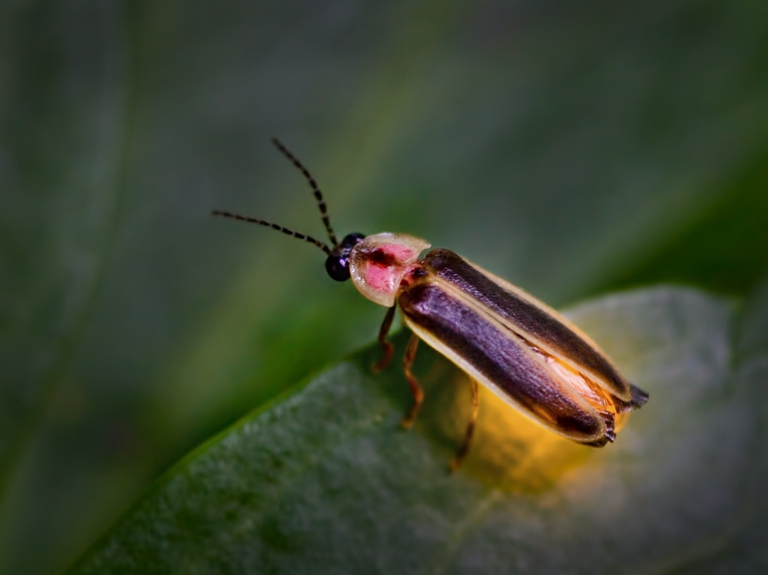 2. Why do fireflies light up?

Fireflies’ characteristic glare is a phenomenon defined as bioluminescence and is aimed to mating. The light, in fact, allows males and females to see each other. Female fireflies are able to emit light for over 2 hours, whilst males just for a few instants.

Alchemists have studied the way to figure out the secrets of the transmutation of substances and metals for centuries. Fireflies hold this secret instead. These insects aren’t able to transform iron into gold, but they can generate light. Fireflies absorb oxygen and, within specific cells, they combine it with a substance called luciferin, generating a chemical reaction able to produce light in absence of heat.

4. The light they emit is the most efficient 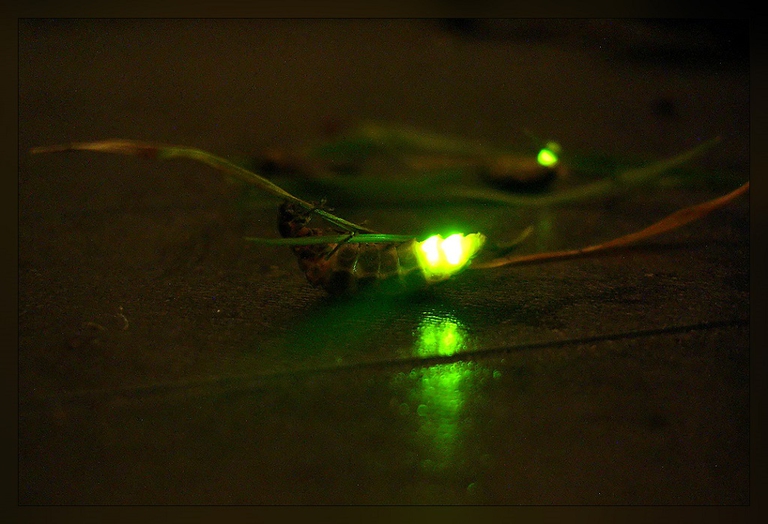 Firefly populations, which are indicators of the state of health of the environment, are declining in several areas of the world, especially in Italy. These animals’ relentless decline is told in Rachel Carson’s bestseller “Silent Spring” and by Pier Paolo Pasolini in a famous article in 1975. This phenomenon is mainly caused by the use of pesticides, overconstruction, and light pollution. Pesticides kill the larvae, which could instead be perfect supporters of famers as they eat snails and other insects harmful for cultivations.