Things to do by 2050 to protect the environment

The European Environment Agency has unveiled the EU environmental action programme of 2015. Here’s what needs to be done by 2050.

If it’s true that by 2050 the Earth will have to support about 9 billion people, how can we preserve the resources we have for future generations?

The report entitled The european environment – state and outlook 2015 (SOER 2015) released today by the European Environment Agency (EEA) aims to answer this question by including and comparing data on the environment  and climate at a global, regional and national scale. 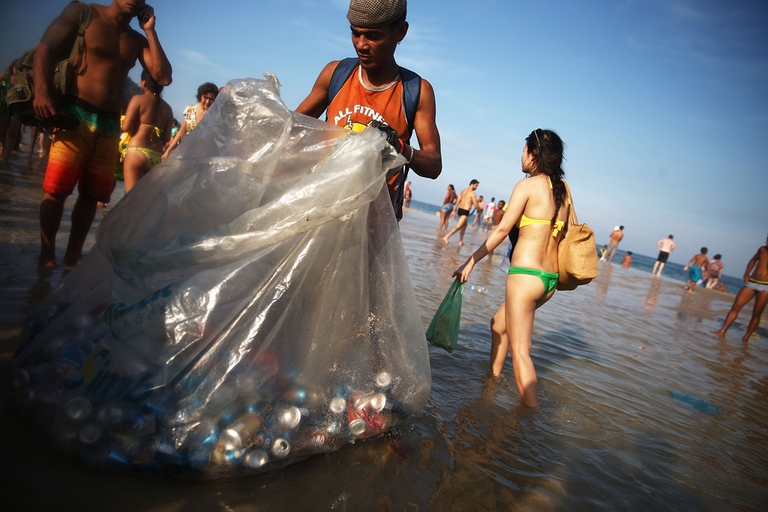 According to Hans Bruyninckx, Managing Director of the EEA, even though by following the guidelines of the seventh EU environmental action programme a few improvements have been made, there are many other things to do in the next 35 years to have a more sustainable situation.

Everything depends on the political decisions, investments and innovations of these years. The report underlines some trends and suggests the solutions to adopt in the path towards sustainability.

For what concerns the natural capital, for example, the report advises to reduce air and water pollution, reduce overfishing, safeguard land and sea biodiversity, since at the current exploitation rate we may meet the set-up targets by 2020. It also suggests to increase organic agriculture, which in 2012 accounted for 6 percent of European lands and create better conditions of adjustment to climate change.

On the efficiency and resource consumption the report suggests the necessity to reduce waste production and increase recycling activities. Nowadays, a trend of improvement has been registered, since between 2004 and 2012 recycling activities increased from 22 to 29 percent. It is also necessary to lower the use of fossil fuels and reduce the emission of greenhouse gases into the atmosphere by 80-95 percent. Even though emissions have already been cut a little, new policies are not effective enough to reach the goals. 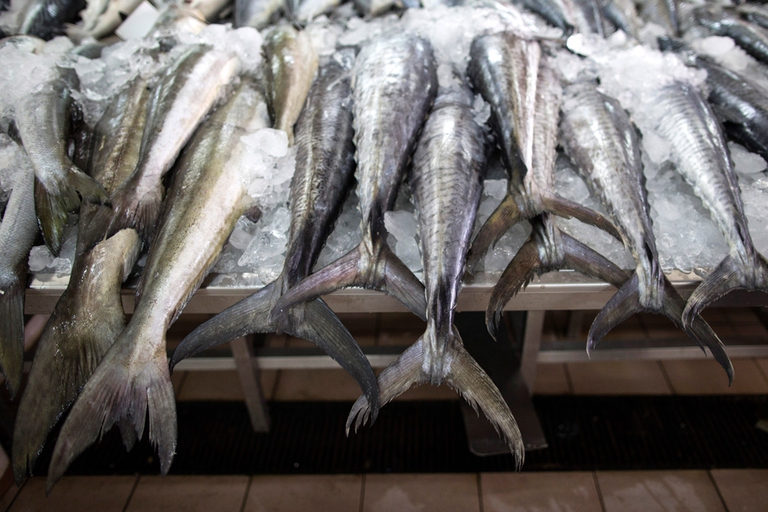 Finally, as for healthcare, it is necessary to reduce risks of air and water pollution (in 2011, particulate air pollution led to 430,000 deaths in Europe), limit the use of chemical products that interact with the endocrine system causing severe pathologies. 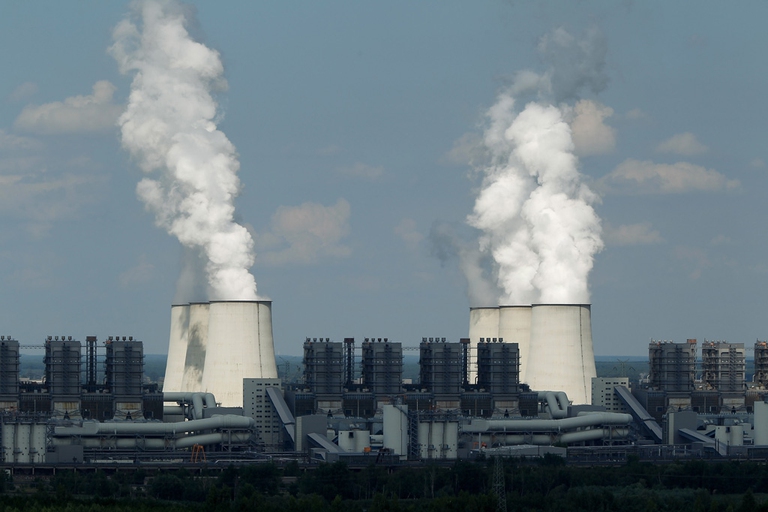