The 2015 Nobel Peace Prize has been awarded to the Tunisian National Dialogue Quartet, a group of four civil society organisations that guided Tunisia towards democracy.

The Tunisian National Dialogue Quartet, a group of four civil society organisations that worked to stabilise peace and democracy in Tunisia, has been awarded the 2015 Nobel Peace Prize “for its decisive contribution to the building of a pluralistic democracy in Tunisia in the wake of the Jasmine Revolution of 2011”.

The quartet was formed during the summer of 2013 after the Tunisian revolution (also known as the Jasmine Revolution) that took place in the Northern African country in 2011. It was created with the aim to avoid the democratisation process to be moved away from democracy, as a result of political assassinations and widespread social unrest. It established an alternative, peaceful political process at a time when the country was on the brink of civil war.

The quartet is made up of the following organisations: Tunisian General Labour Union (UGTT), Tunisia’s employers’ organization (UTICA), the Tunisian League of Human Rights (LTDH) and the Order of Advocates. 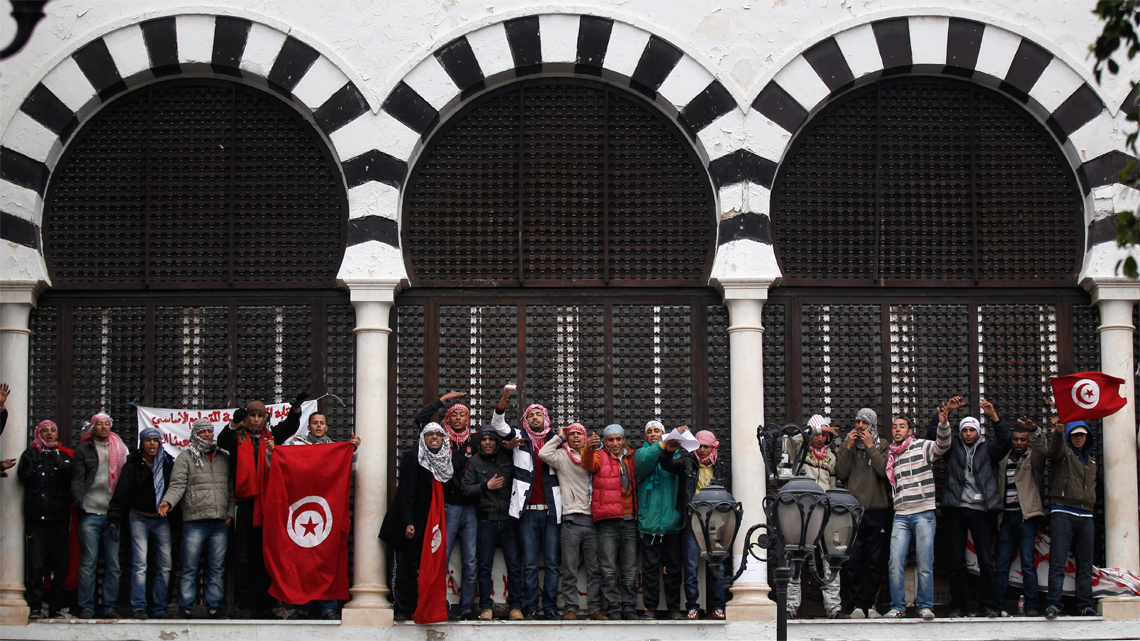 The Arab Spring began in Tunisia between 2010 and 2011, and rapidly spread throughout the countries of the Arab League and its surroundings. With this decision, the Committee hopes to contribute to democracy in Tunisia, and to serve as an inspiration to those working for peace and democracy in the region and all over the world. More than anything, the prize is intended as an encouragement to the Tunisian people to continue in strengthening the country’s democratic institutions.

BREAKING NEWS The 2015 Peace #NobelPrize is awarded to the National Dialogue Quartet in Tunisia pic.twitter.com/3O9jzwBK08

What is the Nobel Peace Prize

The Nobel Peace Prize is awarded annually, since 1901, along with the other 4 Nobel Prizes: Physics, Chemistry, Medicine, and Literature. The sixth, the prize in Economy, has been introduced in 1969 for want of the Bank of Sweden. Unlike the others, the Nobel Peace Prize is not awarded in Stockholm, the capital of Sweden, but in Oslo, Norway’s capital.

The decision is taken by the Norwegian Nobel Committee, a 5-member committee chosen by the parliament of Oslo, as expressed Alfred Nobel in the will he wrote on 27 November 1895: the Nobel Peace Prize goes “to the person who shall have done the most or the best work for fraternity between nations, for the abolition or reduction of standing armies and for the holding and promotion of peace congresses,” chosen “by a committee of five persons to be elected by the Norwegian Storting”, Oslo’s parliament. Alfred Nobel’s will was driven by the chemist’s fear of being remembered just for having invented dynamite.

Last year, for the first time in 114 years, Thorbjørn Jagland, President of the Committee, has been demoted due to the risk that a former political leader – Jagland was Prime Minister and Foreign Minister in Norway – would compromise the independence of the award. The current president is Kaci Kullmann Five.

The average age of the award winning is 61 years old, whilst the youngest ever was Malala Yousafzai who, last year, was 17. The Nobel Peace Prize hasn’t been awarded 19 times because, as written in the will, if no country stands out, the prize is kept for the following year. If the following year it is not awarded again, the sum goes to the Foundation. A common situation during the First and Second World Wars.