Tapir is a funny animal, similar to a crossbreed between a wild boar and an ant eater, with the squat body of the former and the long nose of the latter. In Brazil, idiots are named “tapirs”. Yet, these large herbivores are extraordinary animals with a highly biological importance. Here are 10 facts that will make you consider tapirs in a more respectful way.

1. They are considered “living fossils”

Tapirs appeared in the Eocene, geological period dating back to 58-27 million years ago. They are thought to be less evolved than their forebears and they survived several extinction phases. Nowadays, there are 4 species of tapir: the mountain tapir (Tapirus pinchaque), the Baird tapir (Tapirus bairdii), the Lowland tapir (Tapirus terrestris), and the Malayan tapir (Tapirus indicus). The first three species have a dark fur and live in South American rainforests, whilst the fourth species is black and white and live in South-east Asia. 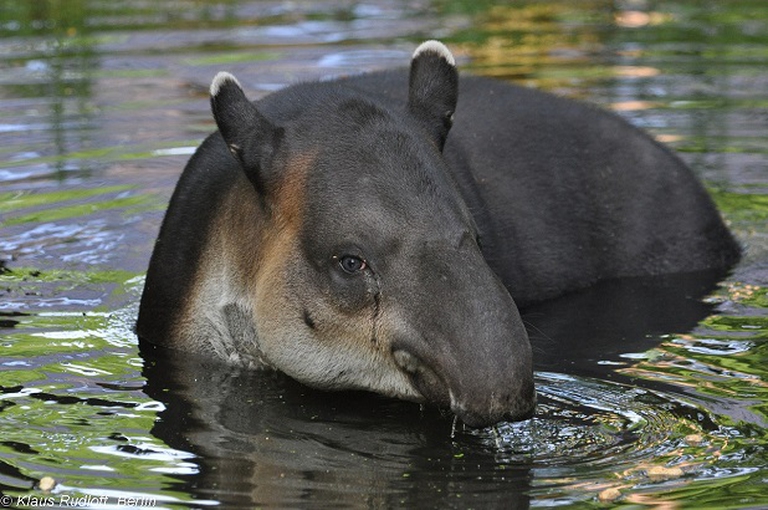 2. Tapirs are pregnant for more than a year

Tapirs reproduce slowly; they have a gestation period of 13-14 months and give birth to one offspring at a time. Due to their slow reproduction, if the populations’ number ever declines – due to hunting, disease or deforestation – it is unlikely they will ever recover.

3. They are South America’s largest mammals

They can weigh up to 300 kg. Thanks to their body size, tapirs can easily reach fruits on trees. They are naturally docile animals, but they can attack if they feel menaced, mainly females with cubs. Tapirs are nocturnal creatures, they spend their day sleeping in thick forests and they wake up in the afternoon to eat.

4. Despite their large dimensions, tapirs are still mysterious animals

Tapirs’ night-time habits and their predilection to arduous jungle areas make difficult to study these animals. To date, there are just a few data on these mammals’ ethology, and most of the figures have been collected from captivity animals. 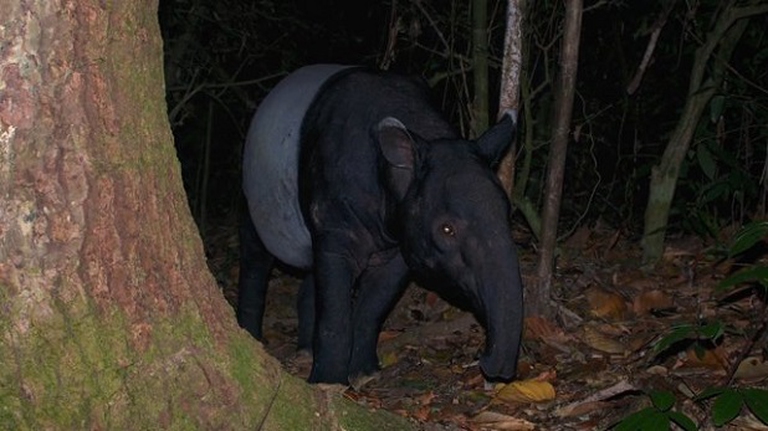 5. They are considered “gardeners of the forest”

They are wide-ranging animals, travelling across vast distances and various habits, “creating” a link between different areas of the forest. They eat fruits’ seeds, walk a distance and defecate seeds along the way, dispersing them and creating a planet genetic free flow between habitats.  They are not the only ones to do that, but they eat a large amount of fruits, dispersing a large quantities of seeds. Forests’ structure would be way different without tapirs. 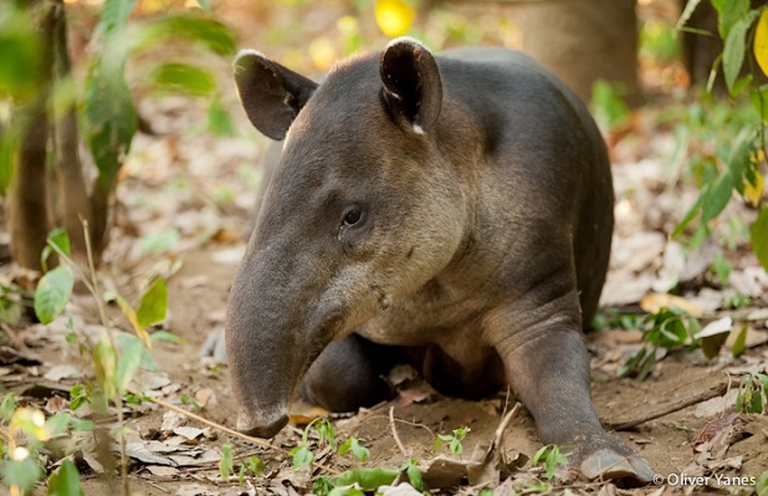 6. Tapirs are considered an “umbrella species”

They are a species at the top of the trophic chain: their conservation entails the conservation of underlying trophic levels. They occupy large areas sharing habitats with other animals. This means that by protecting tapir’s habitat many other species will be safeguarded.

7. Their nose is flexible

Tapirs are characterised by a protuberance on the upper lip, similar to a small trunk. This prensile organ is used to catch leaves and fruits, and to breathe when they are underwater. 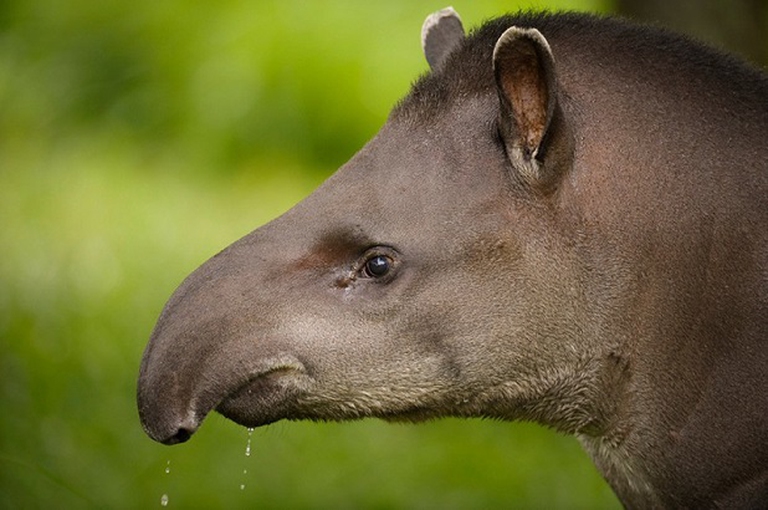 8. South American tapirs are endangered, but people don’t notice it

South American tapirs are present in the entire territory of South America. Given their wide distribution, people think that tapirs are numerous, but the biomes they cover are not linked. Their habitat is constantly destroyed; in fact, there are only small isolated population throughout South America. Yet, environmental activists every year have to push for maintaining the South American tapir in the IUCN Red List of endangered species.

9. Tapirs are hunted for their meat

Recent studies on Amazon indigenous’ hunting practices revealed that the areas surrounding villages lack of these mammals. They are decimated by hunting.

Baby tapirs are born with stripes and spots, like baby boars. This fur is necessary to be camouflaged in order to elude predators. It fades as they get older, after 5-6 months. The cubs stay with the mother for about 12-18 months after their birth. 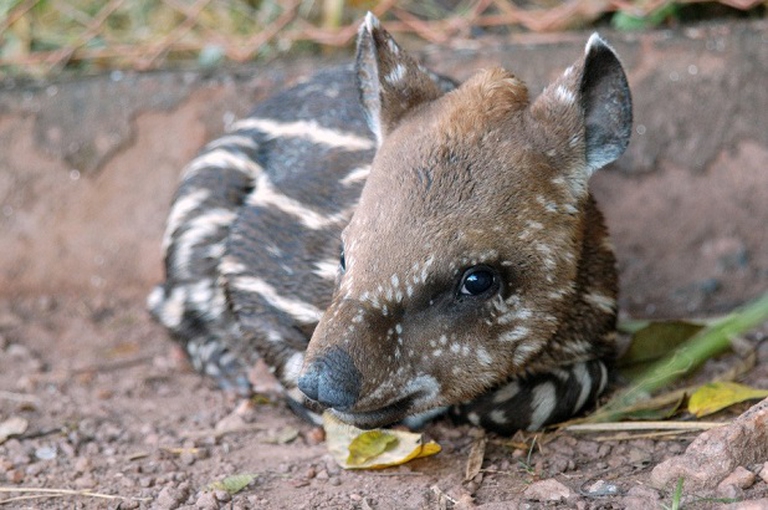