The women of Isis: fighters and slaves

The women of Isis come in many shades: some are recruits whilst others are victims of abuse. All see their freedoms curtailed.

Isis, borne of a leadership split within Al Qaeda, envisions the role of women differently from the historic organisation of Islamic militancy. According to Al Qaeda, women must be passive and submissive. For Isis, they must be subordinated, but they are also called to participate actively in the construction and maintenance of the Islamic Caliphate. 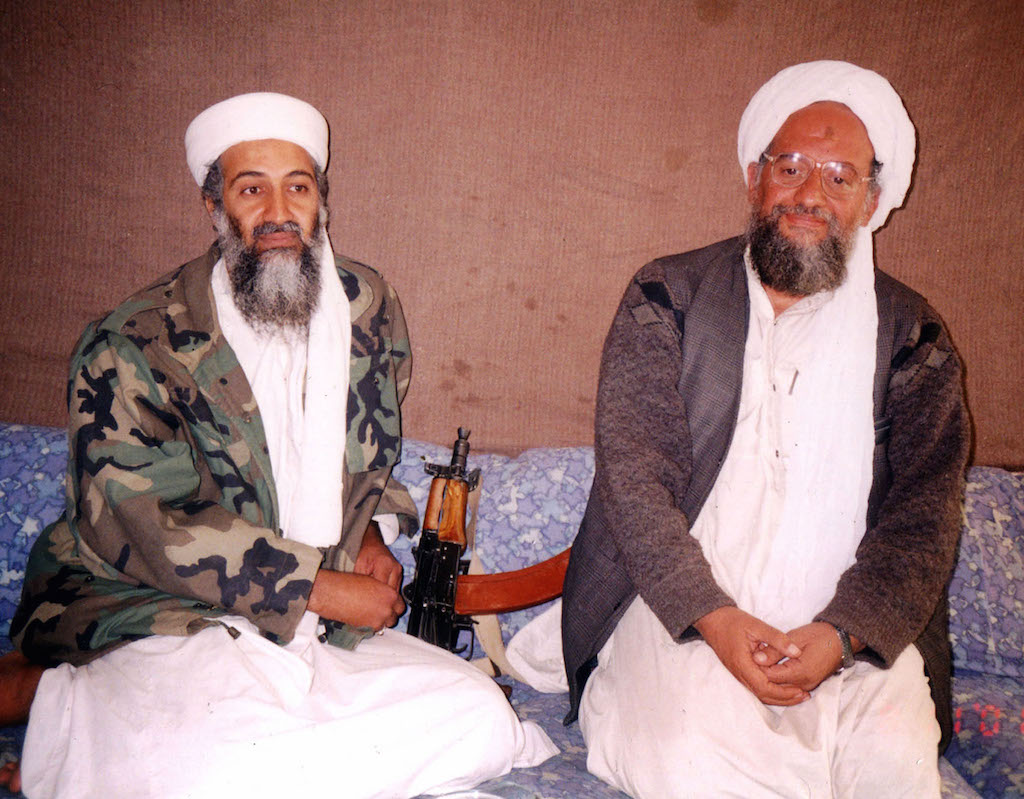 Amongst the women of Isis there are also fighters, who are given responsibilities on a par with those of their male counterparts. Furthermore, two brigades, al-Khansaa e Umm al-Rayan, are composed exclusively of female members. They act as police bodies, monitoring women in their observance of the Islamic State’s laws and searching “women” suspected of being men who disguise themselves by wearing traditional female clothing: the niqab, a veil which covers the face.

The female presence in the ranks of the Islamic State has a domino effect. Through personal contacts and social media, women in Isis’s territory are directly involved in worldwide recruitment activities. It is estimated that 550 western women have already joined, ninety of whom tell of their life in Iraq and Syria through blogs and Twitter. A recent case was that of three British teenagers who were seen in Turkey on the 17th of February. It it thought that, from there, they entered Syria to take part in Isis’s jihad, or holy struggle.

France is amongst the western countries from which women recruits are joining the Islamic State. This is demonstrated by the following video, which was filmed in secret by a woman in Raqqa, Syria.

Women are considered essential pillars in the realisation of the social vision of the Islamic State, which is based on salafi Islam. Paradoxically, it is precisely this puritanical reading of the Qur’an that prescribes women a servile role. Salafi doctrine is expressed in Isis’s manifesto, which states that women have to leave their homes as little as possible, girls can be married from the age of nine and are to be educated only until they’re fifteen.

Women in Isis’s territory are forced to wear the niqab at all times, and the veil must be double-layered in order to cover their eyes. They must be dressed in black, in a long tunic called abaya and with gloves, according to testimonies collected by the Guardian. They aren’t allowed to leave their homes without a male escort, called mahram. If the religious police, hisbah, discovers any violations of these codes, the mahram is fined or whipped: punishments which are liable to aggravate women’s positions in the domestic context. 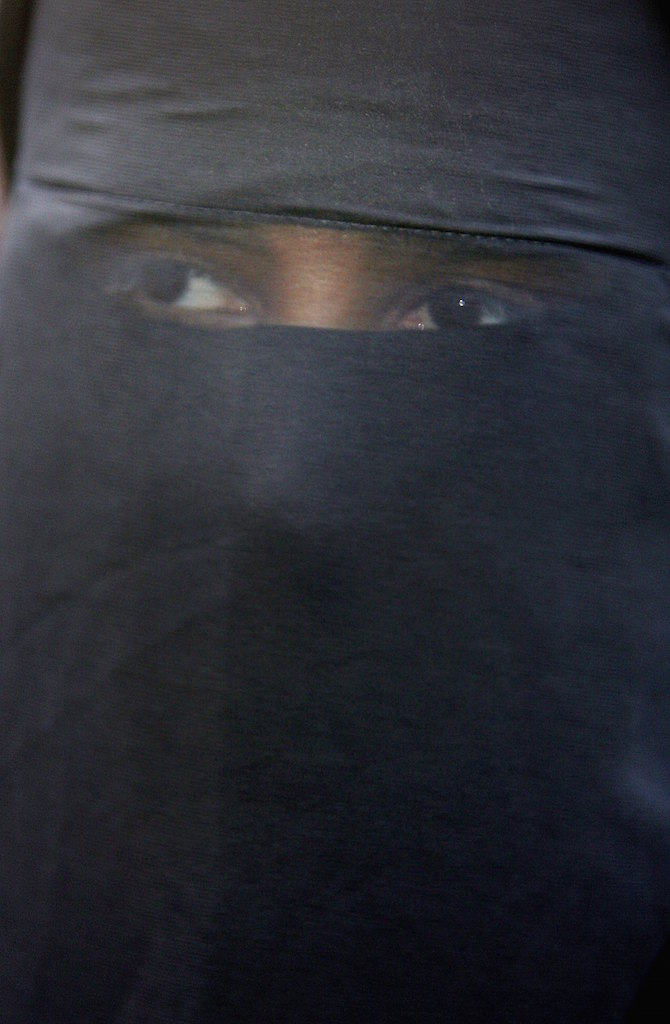 As well as restricting women’s liberties, Isis is conducting a veritable campaign of abuses against them. As has emerged from a recent gathering of Iraqi and Syrian feminists which took place in Istanbul, Isis uses rape as a weapon of war. This way, it subjugates its victims, weakening them psychologically and isolating them from their families because of the stigma attached to raped women.

There are also cases of forced marriages and women who are kidnapped and sold as slaves, amongst which are young girls of the yazidi ethno-religious minority, according to Human Rights Watch. Some women are forced into “jihad marriages”, becoming sexual objects for Isis fighters, says Yanar Mohammed, President of the Organisation of Women’s Freedom in Iraq. 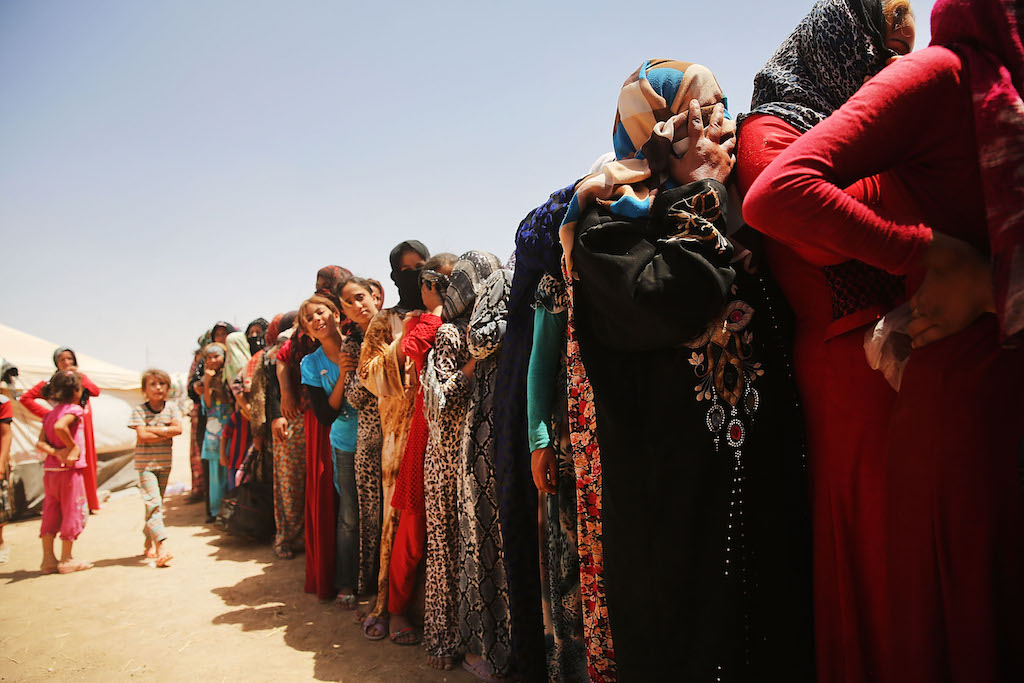