Wind and solar energy are cheaper than fossil fuels

The cost of renewable energy generation is dropping and in some regions is now cheaper than building gas or coal-fuelled power stations.

The cost of electricity coming from renewable sources has been plummeting and we’re now reaching the point in which such energy is cheaper than burning fossil fuels. A situation that seemed like just a fantasy a decade ago has now become reality. This is highlighted by Bloomberg New Energy Finance (BNEF)’s latest research, which looks into power generation costs (the levelised cost of electricity, LCOE) in the second half of 2015 compared with the first six months of the year using thousands of data points from deals and projects from around the world. To calculate levelised production costs the full expense of financing, building, operating and maintaining power assets is considered.

BNEF’s numbers paint a clear picture: the costs of onshore wind and solar photovoltaic, the most widely used renewable technologies (putting hydroelectricity aside), are generally shrinking while coal and gas-fuelled generation are more expensive compared to the first semester of this year.

Seb Henbest, Head of Europe, Middle East and Africa (EMEA) at Bloomberg New Energy Finance explains how the report shows, “wind and solar power continuing to get cheaper in 2015, helped by cheaper technology but also by lower finance costs”. Coal and gas are getting pricier in part because of externalities and in part because traditional power plants are being used less, he adds. 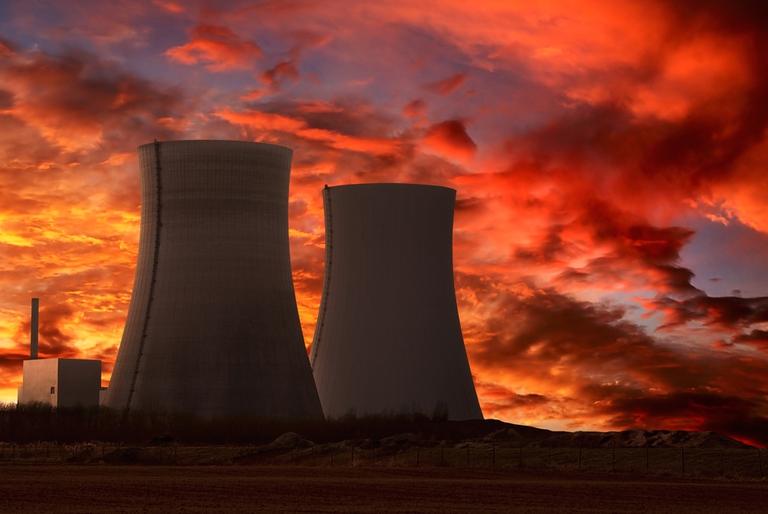 The numbers behind the trend

Here are some of the BNEF numbers that show how the average costs of renewables are beating those of fossil fuel technologies, expressed in US dollars per megawatt-hour (MWh).

When it comes to fossil fuels, the trend is opposite:

Just as with coal and gas, the cost of nuclear power varies greatly in different regions and is also getting more expensive. In EMEA it’s around $158 compared with $261 in the Americas.

Looking at single countries highlighted by BNEF the gap between renewables and fossil fuels is particularly noticeable in places such as:

“Generating costs continue to vary greatly from region to region,” says Luke Mills, analyst at BNEF, as they are influenced by a number of factors including the shale gas boom in the United States, the price of carbon emissions in Europe, countries’ differing regulations regarding nuclear power and different levels of incentives for solar power.