New wind farms will be built on bridges and viaducts

According to a survey published by a European research team, it is possible to build wind farms on bridges and viaducts.

Get ready for the next generation of wind farms. After two wind turbines has been recently installed on Eiffel Tower, the symbol of Paris, or the prototype of bladeless wind turbine, there are now projects to use the spaces under bridges or viaducts to install wind turbines. 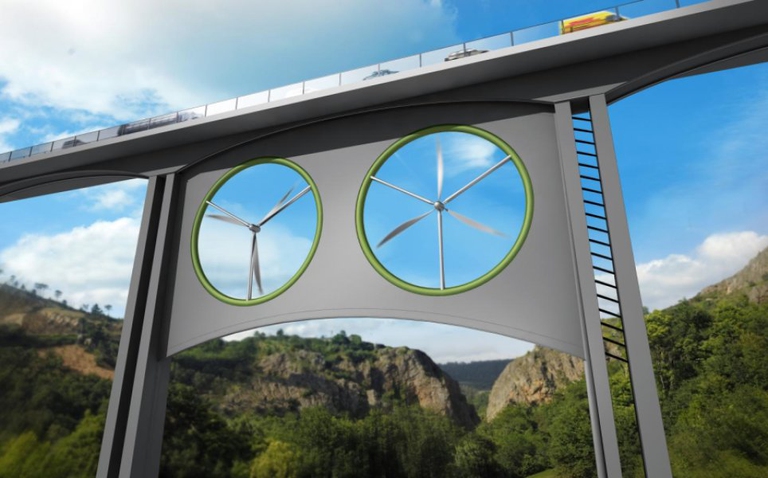 The idea came from a survey carried out by an Anglo-Spanish research group, led by Oscar Soto, a researcher at Kingston University, who created a computer simulation about the opportunity to exploit winds blowing under these infrastructures.

The model employed for the survey was the Juncal viaduct, in the island of Gran Canaria, to show that the vortex generating under the viaduct can move the turbines, which in turn generate electricity. While examining models, the better solution would be a double turbine occupying the whole space available (another solution being installing several smaller turbines). 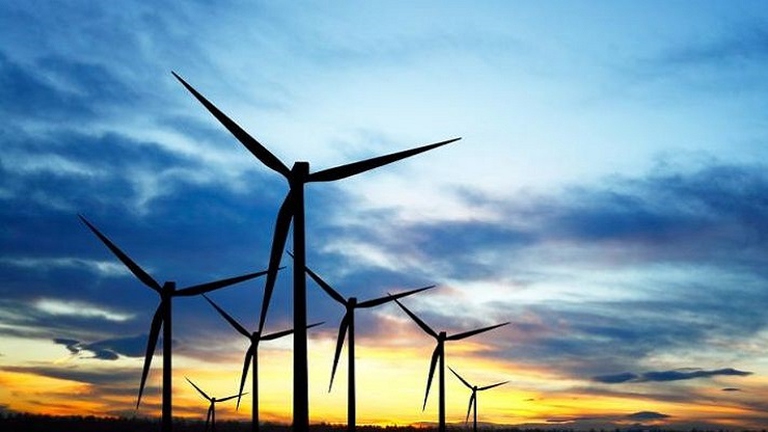 As reported by Science Daily, the results prove that, as far as Juncal viaduct, a single turbine would generate 0.25 MW of power, which would increase to o.5 MW in case of double turbines. “This would be the equivalent to 450-500 homes average consumption,” said Soto. “This kind of installation would avoid the emission of 140 tons of CO2 per year, an amount that represents the depuration effect of about 7.200 trees”.

Zecsa (Zona eólica Canaria Canaria S.A.), a company working at different application of renewable energy, ranging from solar power to hydrogen, passing through wind power, promoted the research thanks to Painper project (Plan de aprovechamiento de infraestructuras públicas para energías renovables). “The idea for this project came after finding difficulties in installing these technologies in densely built up or protected areas,” said Aday C. Martin, Zecsa chairman. Published on Science Direct, the survey is a further step forward in the integration “of renewable energy in our society, to be used for buildings, motorways, in the sea or in viaducts.

Ramez Naam. Renewables are cheap and can save us from climate change

We met computer scientist Ramez Naam at the Singularity University summit 2017 in Milan. His words on the potential of renewables and technological innovation are encouraging.

China is home to the first panda-shaped solar farm

The world’s 7 most beautiful solar farms

A glimpse of the most beautiful solar farms in the world, architectural and engineering masterpieces that are also good for the environment.