The WHO says sausages, hamburgers, bacon and other processed meats cause cancer

According to the World Health Organistion (WHO) eating 50g of processed meat a day, as little as less than two slices of bacon, increases the risk of developing colorectal cancer by 18%. Slightly less dangerous than its packaged derivatives is fresh red meat, which will be added to the encyclopedia of carcinogenics given the positive correlation between red meats and colon cancer as well as pancreatic and prostate tumours. 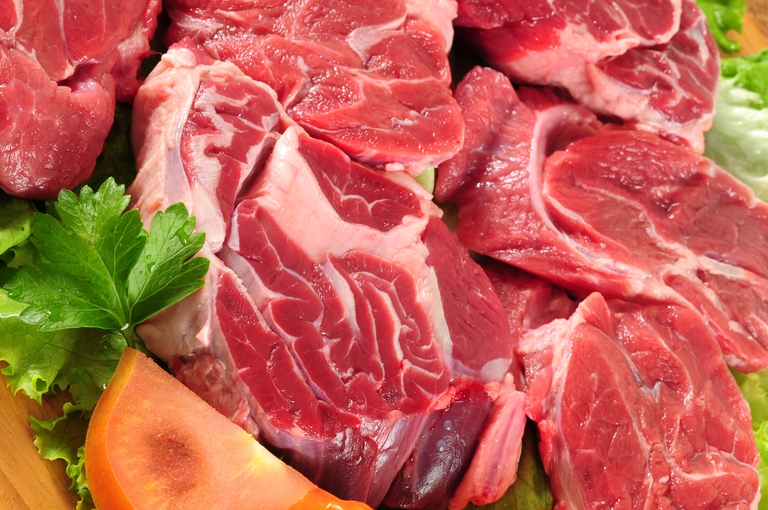 What makes industrially processed meats such as canned and cured ones even more unhealthy is the presence of salt and preservatives used to increase their shelf-life. 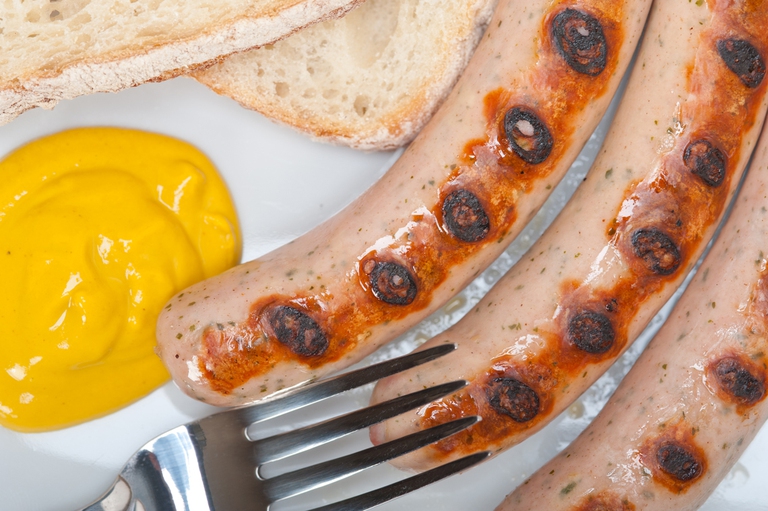 The WHO reached this conclusion in response to information provided by the International Agency for Research on Cancer (IARC), the leading international institution on the study of carcinogenic agents which, after analysing 800 epidemiologic studies concerning the link between red meat consumption and the manifestation of intestinal cancer, decided to insert processed meats “transformed through salting, curing, fermentation, smoking, or other processes to enhance flavor or improve preservation” in the list of substances “probably carcinogenic to humans”. The link was also found in relation to stomach cancer. 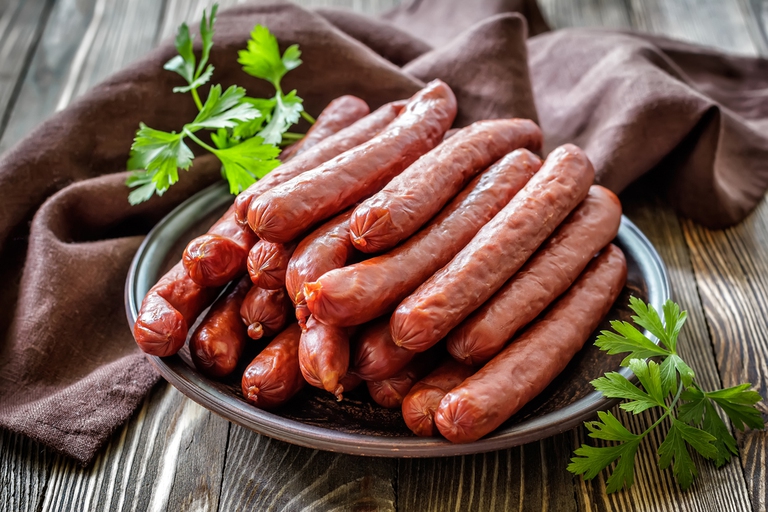 It’s not news that red and fat meats are dangerous for cardiac health and potentially carcinogenic. However, it’s the first time they are officially added to the list of carcinogenic agents compiled by the leading global health institution.