What happens if we don’t protect mangroves

A new study carried out by UNEP highlighted the ongoing destruction of mangrove forests, whose disappearance implies a yearly cost of 42 billion dollars.

There are three ways of conceiving a forest: we can see it as an amazing creation of nature, whose existence is legitimate by its incredible beauty; as something economic since forests provide food, medicines, and raw materials to millions of people; or we can look at it as a mere accessorize, something we can replace with other interests. 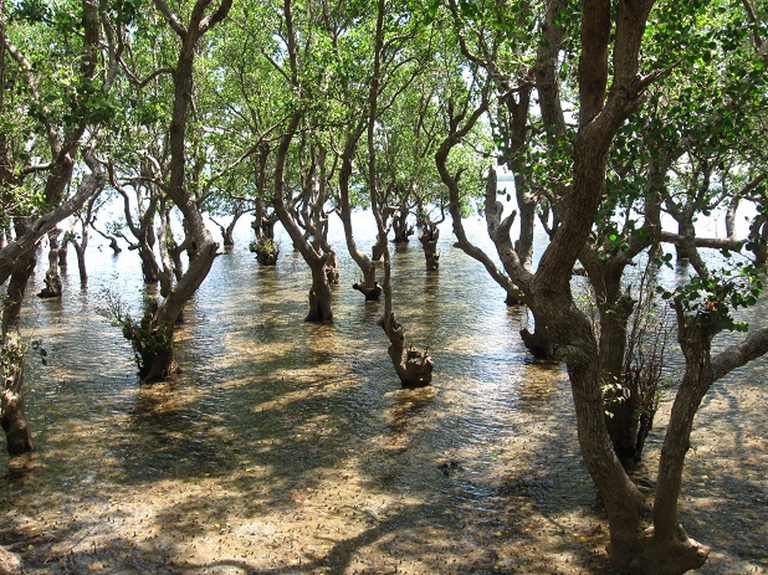 While the first vision could seem utopic and the third one apparently has many supporters, the second explanation is the one we definitely have to aim at, underlining the economic value of forests. This is what the United Nation Environment Program (UNEP) did. In the report the UNEP highlights how mangrove forests are disappearing with a pace 3-5 times faster than terrestrial forests and their destruction costs up to 42 billion dollars globally every year.

Mangroves grow in tropical countries on the shores of lagoons, beaches, and large rivers. They are characterised by huge pronged aerial roots. The safeguard of mangroves is fundamental, both for the environment and the economy. They have an essential role in biodiversity protection, carbon storage, food security, and in the subsistence of some of the world’s most marginalised communities. 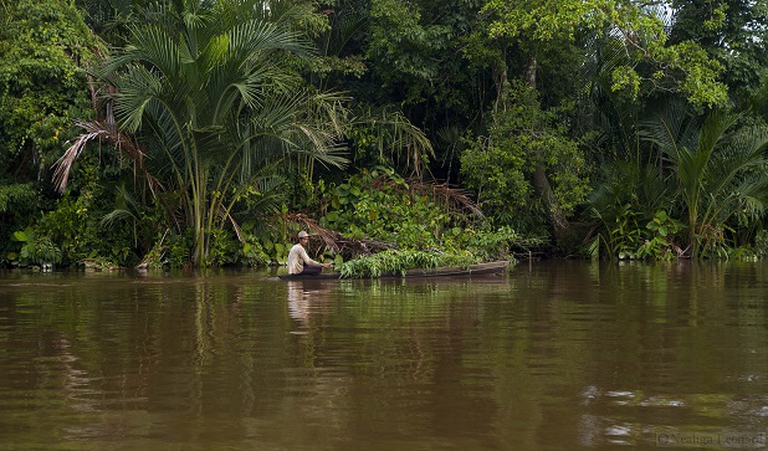 According to UNEP’s report, presented in occasion of the climate conference (COP20) in Peru in December 2014, we are not taking enough action to safeguard mangroves. Between 2000 and 2010, nearly 800 square km of mangrove forest in central Africa have been destroyed, over 100 million of tonnes of CO2 releasing in the atmosphere, and entailing enormous expenses for infrastructures maintenance.

“The escalating destruction and degradation of mangroves – driven by land conversion for aquaculture and agriculture, coastal development, and pollution – is occurring at an alarming rate, with over a quarter of the earth’s original mangrove cover now lost,” said UNEP Executive Director Achim Steiner. 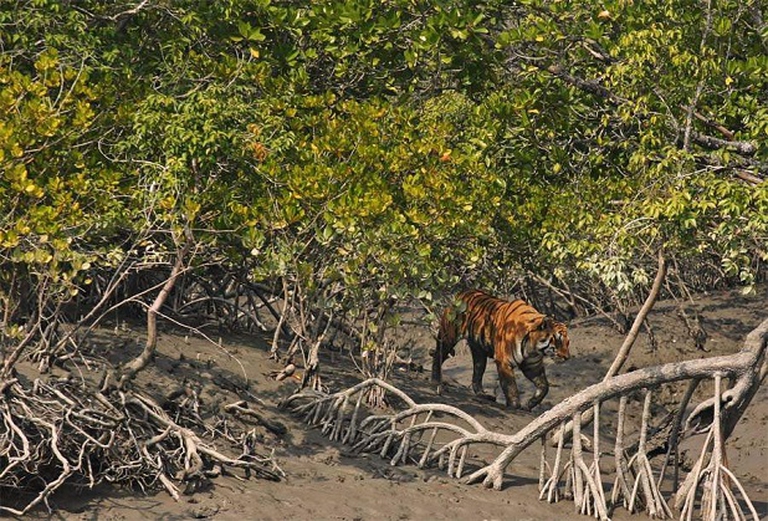 However, mangroves are not included in the UN-REDD programme, the United Nations collaborative initiative on Reducing Emissions from Deforestation and forest Degradation (REDD) in developing countries. According to Achim Steiner, developed countries missed this opportunity to face climate change, and consequences will be suffered only by developing countries.