Vortex could represent a revolution in wind energy sector. It is still a prototype, but the Spanish startup launched a crowdfunding campaign.

Looking like a straw or an asparagus sprouting from the ground, Vortex Bladeless, the first bladeless wind, is a small electricity generator which does not exploit the rotation of the blades, but the oscillation of the system itself. 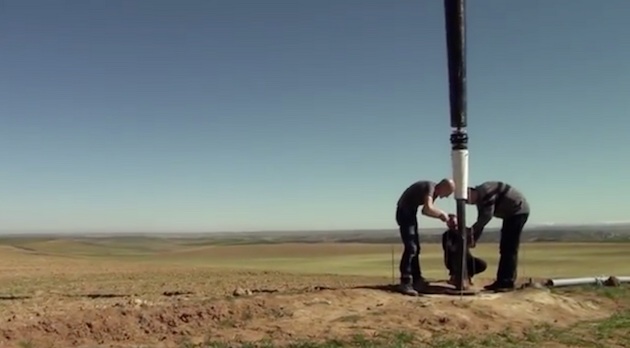 The idea behind Vortex working comes from its name. The oscillation is created thanks to the vorticity. In other words, the vorticity creates kinetic energy, which is then turn into electricity, you can get more info here. 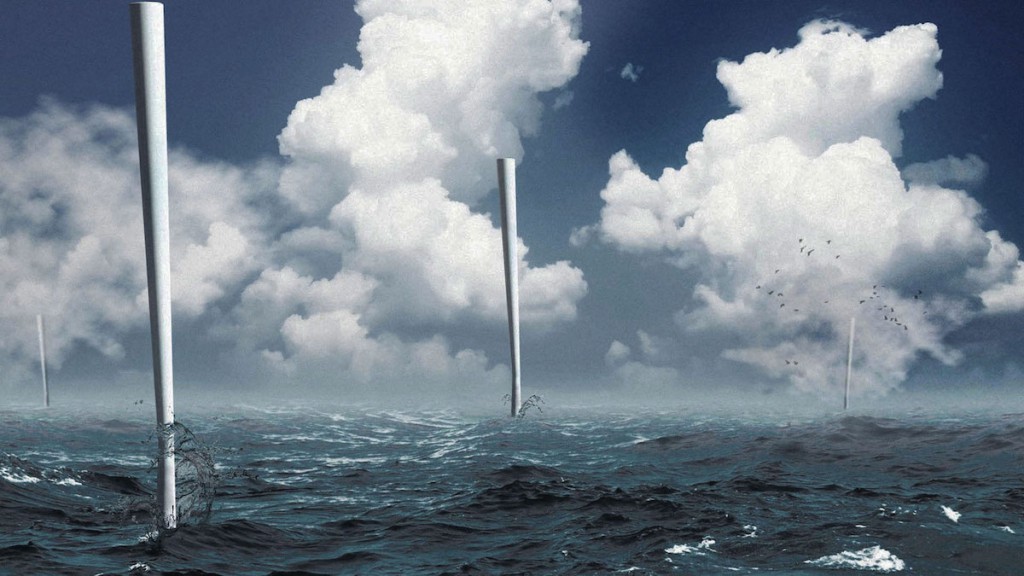 In fluid dynamics, the vorticity is an aerodynamic phenomenon implying the development of small vortexes around the facilities hit by the wind. Some vortexes are powerful enough to make the hit facility swing. Indeed, the vorticity is studied and assessed in projects of construction of bridges.

According to the Spanish startup company, these kinds of wind turbines are 50% cheaper than traditional ones, especially as far as production is concerned. Maintenance costs are reduced by 80%, as there are no moving parts. Of course, their efficiency decreases by 30%, but due to their dimensions and working, they can be installed in a higher number than traditional ones.

On its official website, the Spanish startup has launched a crowdfunding campaign, starting on 1 June, to bring into market what it defines as “A technological leap forward and a revolution in wind energy. A more efficient, cost-effective, and environmentally friendly way to produce energy.”