The video that shows that love is universal

Love is universal but appearances make us think otherwise. This tear-jerking piece of social advertising reveals the differences that lie within us.

Love sees no gender nor colour, no handicap nor disability. It doesn’t know age. Love is universal and it goes beyond all boundaries. This is the message of the video released by the Ad Council, an American organisation that produces and distributes social issues advertising.

The one you have just seen was filmed on 14th February 2015, Saint Valentine’s Day, the feast of lovers, in order to demonstrate that love has no limits. Behind an X-ray panel assembled in the middle of a travelled road there are the skeletons of two people hugging, kissing, dancing. When the unaware audience finally sees them, it is astonished to stand in front of gay and lesbian couples, people of different religions and race or people with disabilities. 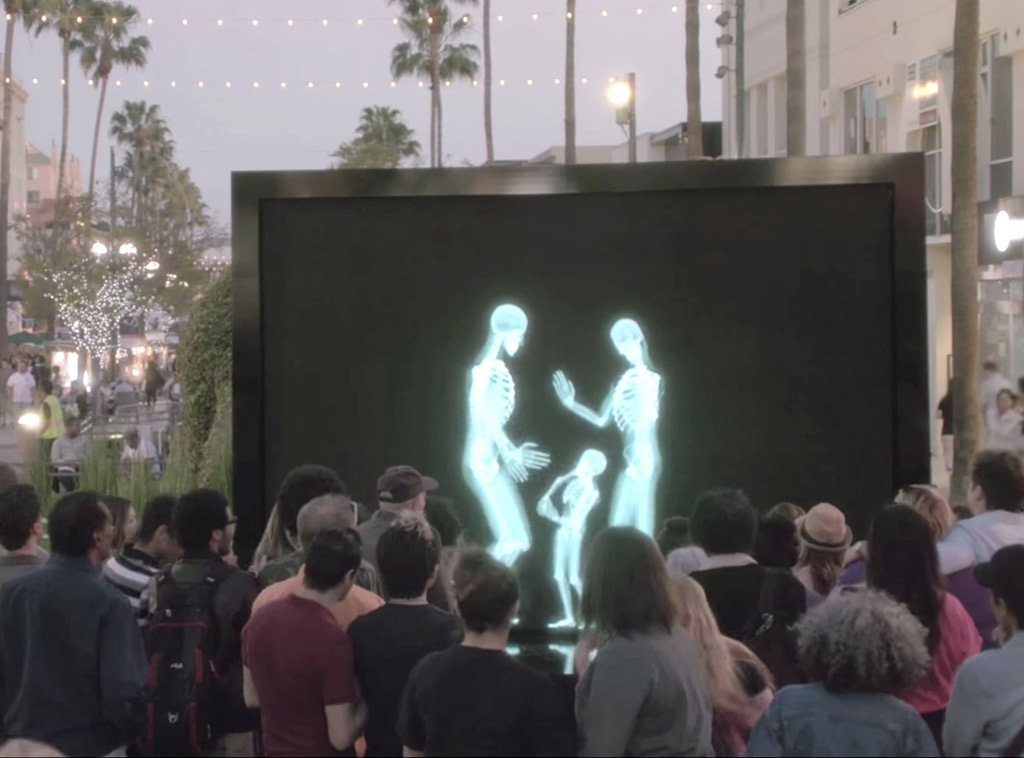 The amazed reaction maybe hides a form of unconscious diffidence or racism. Like that felt when gays or lesbians, Muslims or Jews, blacks or whites have a job interview, ask for a bank loan or when they want to lease a house.

The campaign is called Love has no labels, but its message sticks in your mind.