The Venezuelan opposition leader Leopoldo Lopez has been convicted of inciting violence during the 2014 anti-governmental protests.

The Venezuelan opposition leader, Leopoldo Lopez, detained since February 2014, has been sentenced to 13 years, 9 months and 7 days in jail. He has been in fact convicted of inciting violence during the anti-government demonstrations at the beginning of 2014. 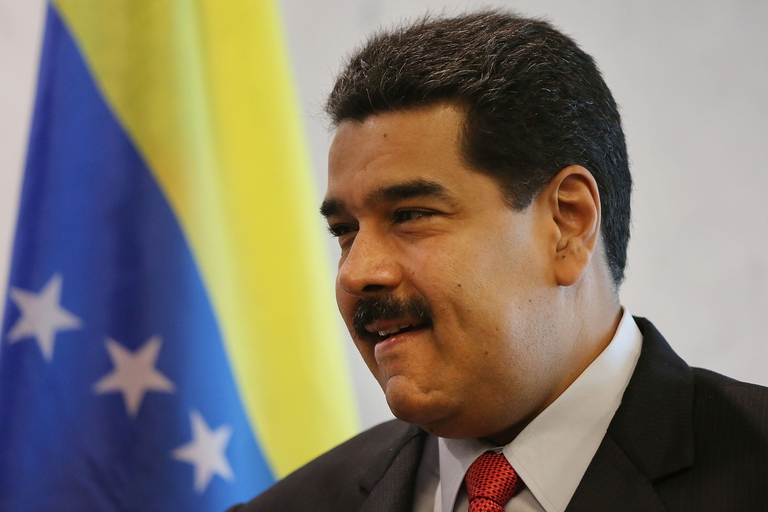 Lopez, 44 years old, is the founder of the Voluntad Popular political party that supported the movement called “La Salida”, which took to the street to ask the resignation of the president in office, the socialist Nicolas Maduro. The protest lasted 3 months, between February and May, and ended up in violence, causing the death of 43 people and hundreds of injured. According to the judges of the El Hitillo district, Caracas, “the declarations released by Lopez through media and social networks incited their supporters to violence, as well as not to recognise the country’s institutions”.

“If there is a conviction verdict, you will be more afraid of reading it than I listening to it, because you know I’m innocent,” said the Voluntad Popular leader during the hearing, according to a person attending it. In fact, his lawyers said they identified irregularities and lack of independence. An accusation the press couldn’t verify, since – according to France Presse – media were banned to enter the court during the hearing. A fact that raised the international community’s reaction: European Union spokesperson declared that the judges “didn’t provide the defence with adequate transparency guarantees”. According to José Miguel Vivanco, director of Human Rights Watch’s Americas division, it is “a scandal proving the lack of protection people criticising the government undergo”. And there’s who underlines how the conviction comes just a few months before the parliament elections, to be held on December the 6th, where the opposition seems to be the favourite, despite internal divisions. Lopez and his supporters aim to win the elections, and immediately approve an amnesty law for his release.