From the Bay of Pigs to the Bay of Doves: U.S. and Cuba reopen embassies

After over half a century of Cold War, the U.S. and Cuba are on the path to peace by reopening their respective embassies.

The American flag will fly in Havana and the Cuban flag in Washington, a sight unseen since 1961. The U.S. and Cuba will once again open embassies in the respective capitals, following U.S. President Barack Obama and Cuban President Raul Castro’s groundbreaking announcement last December. 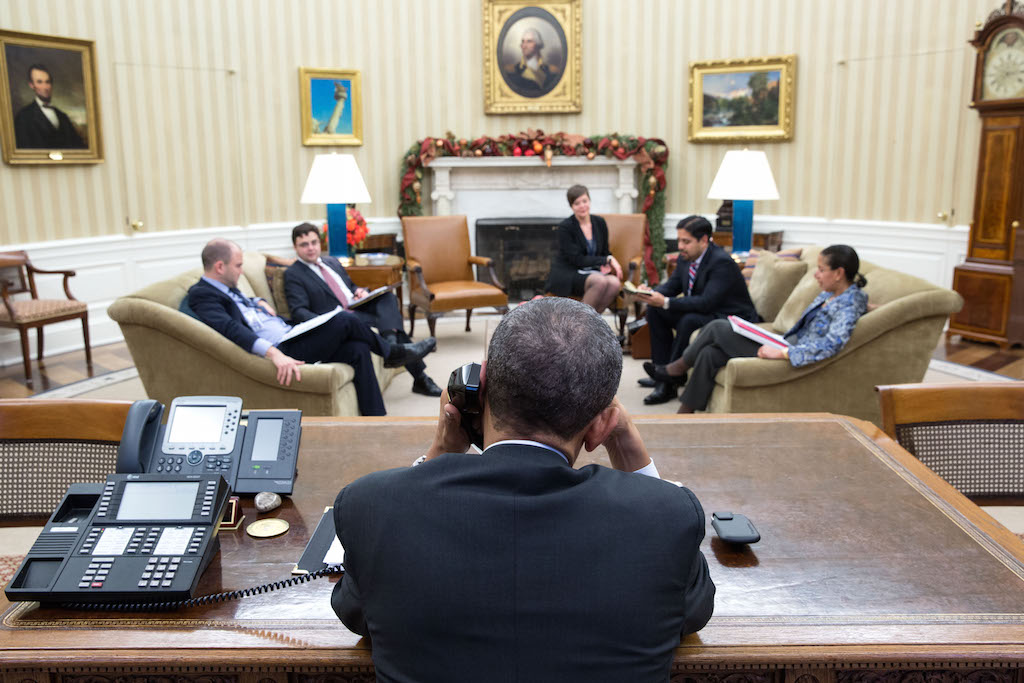 This represents a watershed in relations between the two American nations after a tormented past including episodes such as 1961’s Bay of Pigs and the Cuban Missile Crisis of 1962. Two years of negotiations have brought to the reopening of the embassies as well as increased collaboration on issues such as contrasting drug smuggling and safeguarding the environment. 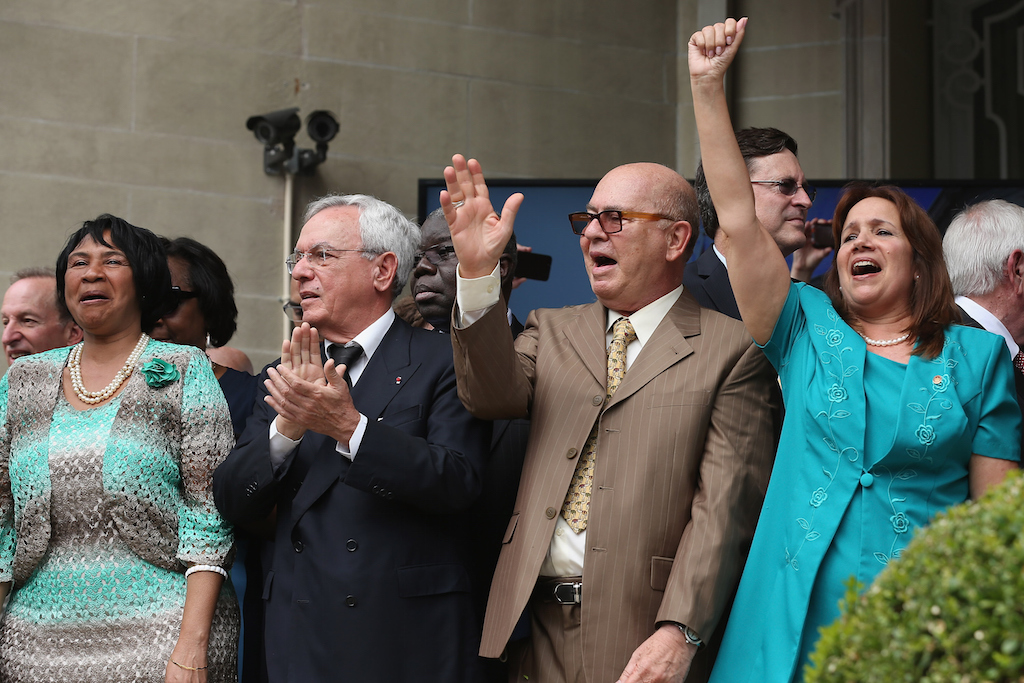 Cuban Foreign Minister Bruno Rodriguez, together with over 500 people, attended a ceremony in Washington on the 20th of July where the Cuban flag was raised over the reopened embassy. His trip also includes a meeting with U.S. Secretary of State John Kerry, marking the first visit of a Cuban official to the country since the 1959 Cuban Revolution. The flag raising ceremony marking the official reopening of the U.S. Embassy in Havana, instead, will have to wait until Kerry’s visit in August.

The embassies were closed in 1961 but both states opened Interest Sections, a diplomatic entity a step below an embassy, in their respective capitals in the late 1970s. Whilst the reopening of the embassies is a historic step symbolising cooperation, “the road toward normalization” is a “long and complex” one, as pointed out by President Castro in a televised address to the Cuban people.

President Obama has relaxed restrictions on U.S. businesses operating in Cuba, as well as U.S. citizens wanting to travel to the Caribbean state. However, the economic embargo of Cuba, which has severed all trade relations between the countries since its announcement in 1962, remains in place. 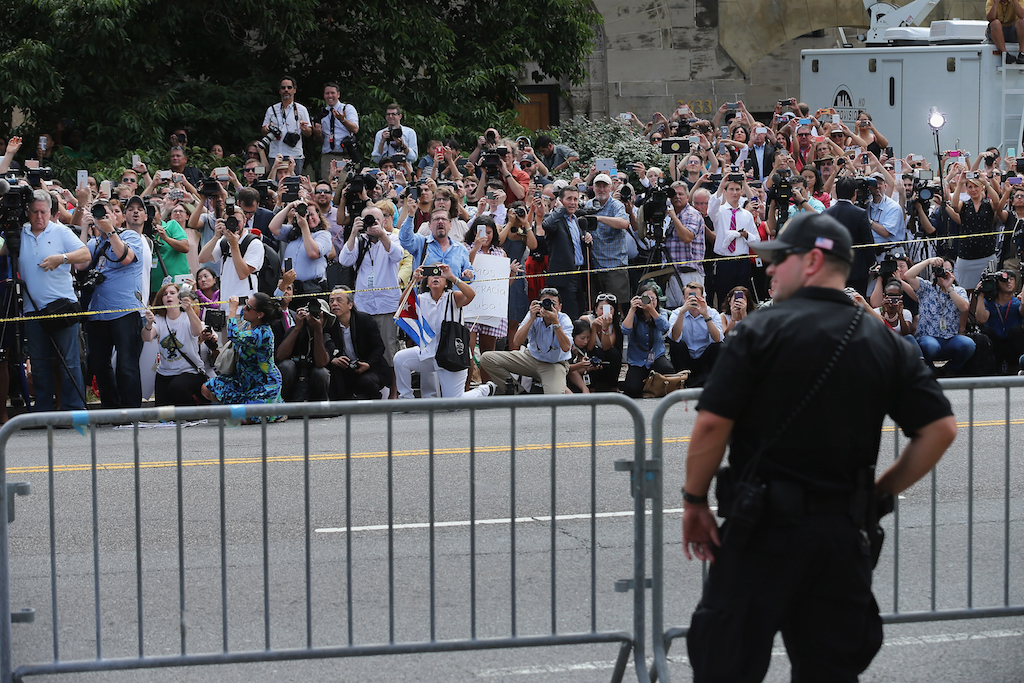 Obama now faces the thorny task of convincing his Congress to repeal the embargo, in the face of opposition from Republicans as well as some Democrats. According to a U.S. State Department spokesperson, there are still “issues that we don’t see eye to eye on”. The nations remain at odds with regard to questions such as human rights abuses in Cuba and U.S. fugitives who have escaped to Havana.

Obama visits Cuba: the first time in 88 years for a US president

Cuba and the United States: on the way to dialogue

The two American countries started a new course that may lead to the lifting of the embargo established by President Kennedy in 1962.