The night between the 2nd and the 3rd of October has been characterised by an event that shocked the entire world. In the Afghan city of Kunduz an aerial bombing raid destroyed a hospital run by Medecins Sans Frontieres/Doctors Without Borders (MSF), causing the death of 22 people. According to the international association, which was awarded the Nobel Peace Prize in 1999, bombs would have been dropped by the US air force. This means by the country of Barack Obama, awarded the Nobel Peace Prize in 2009. 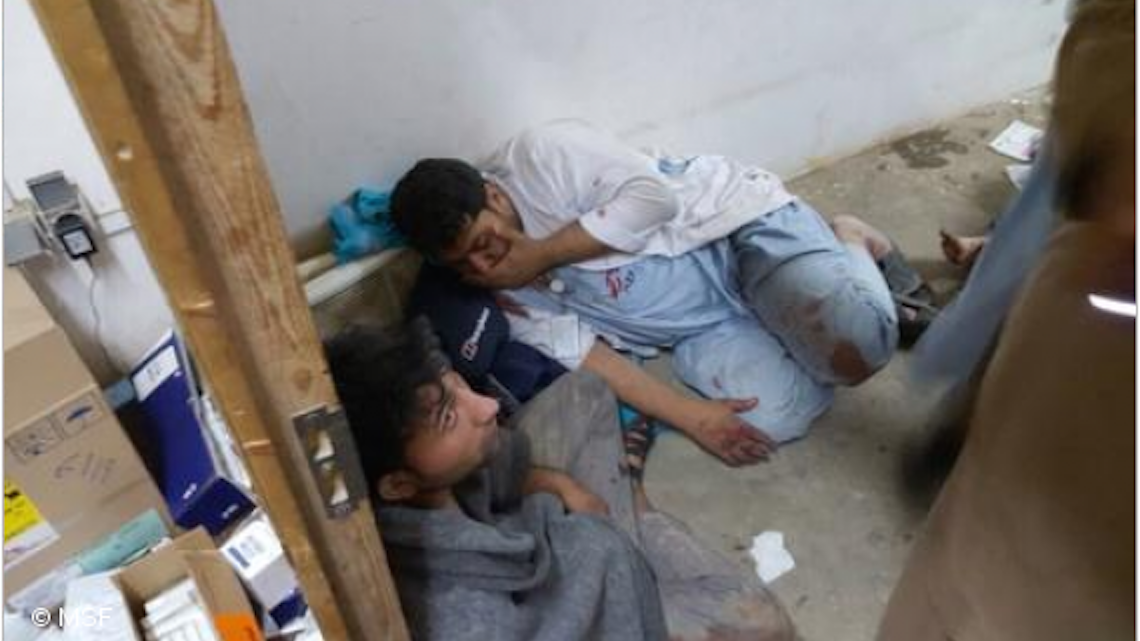 Neither Obama nor the Pentagon explicitly talked about US air force’s involvement: the White House defined the event as a “tragic accident”, and Obama offered his “full condolence”. However, the colonel Brian Tribus, spokesman for international forces in Afghanistan, admitted “the strike may have resulted in collateral damage to a nearby medical facility in an attempt to repel Taliban fighters”.

Yet, according to MSF, the bombing lasted 45 minutes, and it was anything but an accident: “The main hospital building, where medical personnel were caring for patients, was repeatedly and very precisely hit during each aerial raid”. Clear dynamics that led the United Nations to talk about a possible war crime. Meanwhile, in a press release published on 4 October, Christopher Stokes, the aid group’s general director, objected to declaration released by Afghan authorities, according to which some Taliban were hiding inside the hospital (reason that led to the bombing). Such declarations confirm that an operating hospital was intentionally hit. It is not about collateral damage, said Stokes. 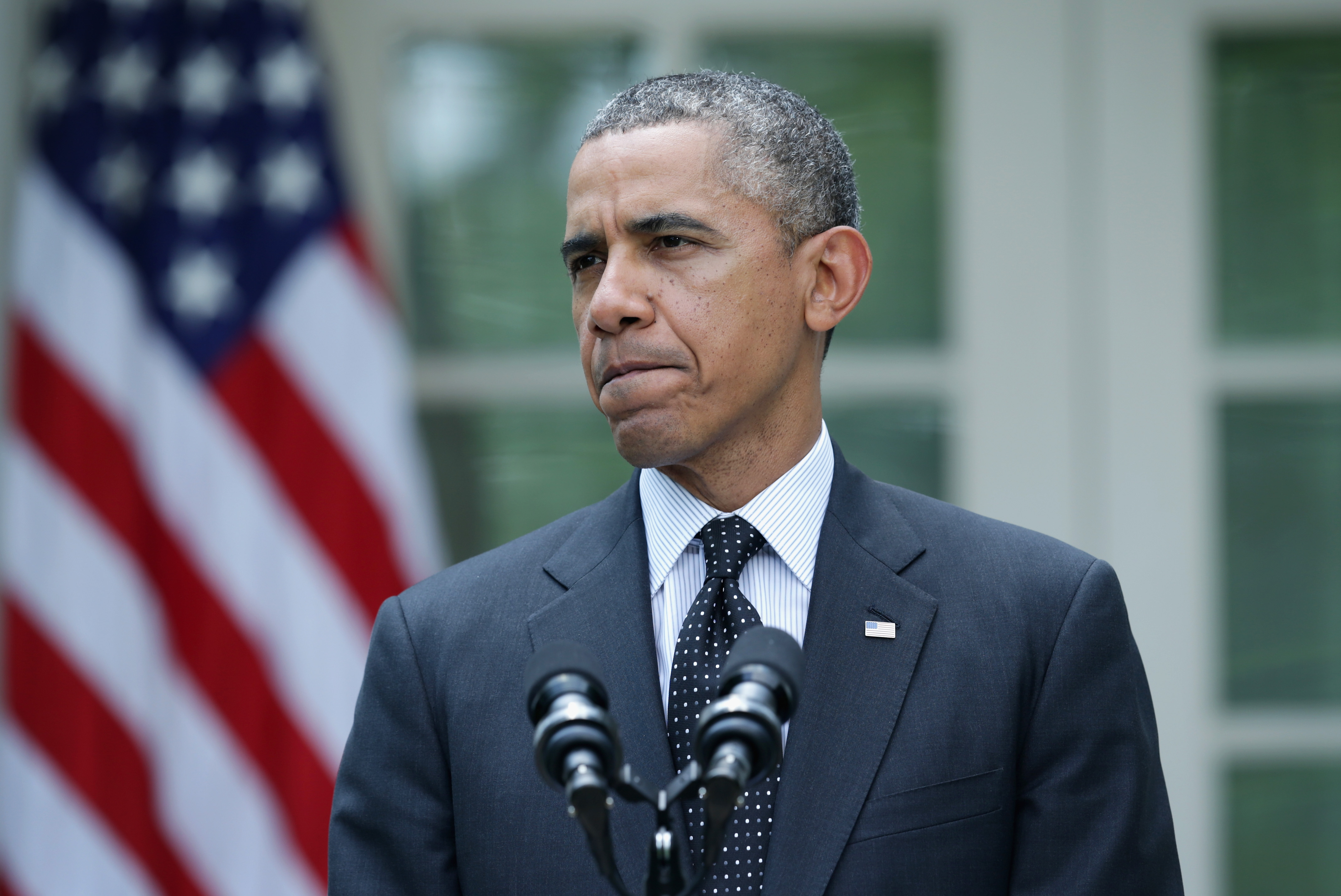 The French newspaper L’Obs talked with Lajos Zoltan Jecs, nurse that was in Kunduz trauma hospital when the facility was struck. His story is heartwrenching: “I was just stood still, shocked. We saw was the hospital destroyed, burning. We went to look for survivors. We tried to take a look into one of the burning buildings. I cannot describe what was inside. There are no words for how terrible it was. In the Intensive Care Unit six patients were burning in their beds. We did an urgent surgery for one of our doctors. Unfortunately he died there on the office table. We did our best, but it wasn’t enough.”

The US Secretary of Defense, Ashton Carter, promised full probe into the bombardment. In the meanwhile, what’s left is a tragedy. The healthcare centre has been evacuated by the NGO, which announced its closure. The facility is effectively unusable, and patients with severe conditions have been transferred. The volunteer doctors leave a pile of rubble in Kunduz.