Thailand drops bombs, made of seeds

The Earth was once covered with millions of immense forests that provided perfect habitats to a great variety of plant and animal species. Throughout history, though, humans started to cut down more trees than they planted, and the planet began turning barren.

Why we need trees

Deforestation is a scourge afflicting the world and, besides jeopardising people’s livelihoods, it threatens many plant and animal species and contributes to climate change. Thailand has lost nearly half its forest cover over the past decades and decided to take action to make forests recover.

Trees falling from the sky

Thai government has launched a reforestation programme that provides airplanes and drones dropping “seed bombs”. These bombs are made with clay, compost and seeds.

The idea of a Japanese farmer

Japanese botanist Masanobu Fukuoka established an ecological farming approach named natural farming (or “do-nothing” farming) and was the first to support the idea of bombing fields with seeds. Natural farming is based on the absence of ploughing and pesticides.

The first recorded “seed bombing” dates back to 1930, when airplanes had been employed to reforest some mountainous areas in Honolulu. The idea of adopting this approach on a large scale dates back to 1999 when Lockheed Martin, a company operating in the fields of aerospace engineering and defence, managed to plant 900,000 trees in a day by launching seeds from a military aircraft. 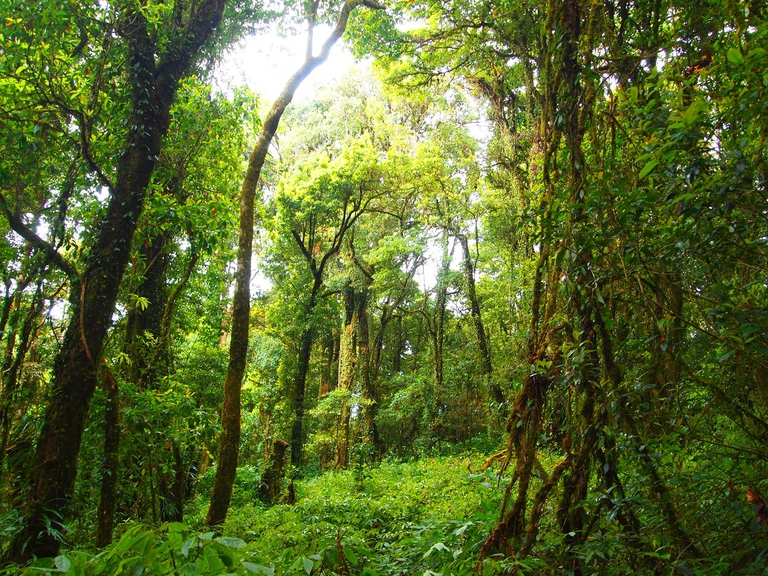 The future of forests

Too many bombs are dropped in many areas of the world causing death, pain and destruction. But thinking that these aircrafts could be instead used to create new lives and restore what we’ve destroyed gives us a glimpse of hope.