The Sumatran rhino has been declared extinct in Malaysia. There are only 100 individuals left, globally.

The future of the Sumatran rhinoceros (Dicerorhinus sumatrensis), one of the world’s rarest mammals, seems to be unavoidable. As much as it hides in the thick jungle, this shy giant is doomed to extinction, and we are going live in a sadder world. 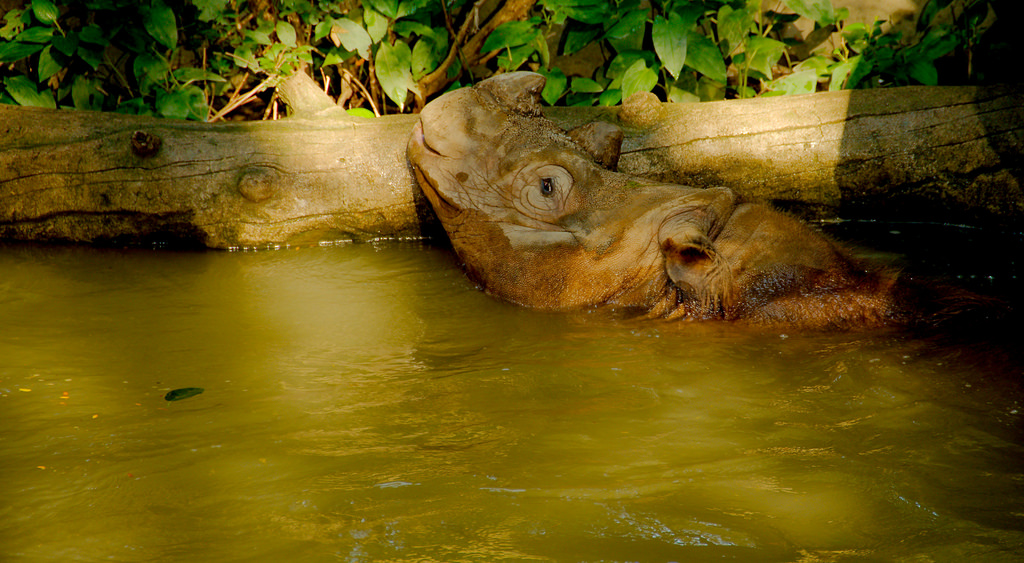 In Malaysia, the species has been declared extinct in the wild, as proven by a study carried out by the Centre for Macroecology, Evolution and Climate of Copenhagen, in collaboration with WWF, International Rhino Foundation and the IUCN.

The sad conclusion has been reached after years of researches in Malaysian forests, where the last sign of Sumatran rhinos in the wild dates back to 2007. According to the study published by Oryx, The International Journal of Conservation, the survival of this rare and ancient mammal depends on 100 individuals, of which about 90 in the wild in Indonesia, divided into 3 different populations, and about 10 individuals kept in captivity. 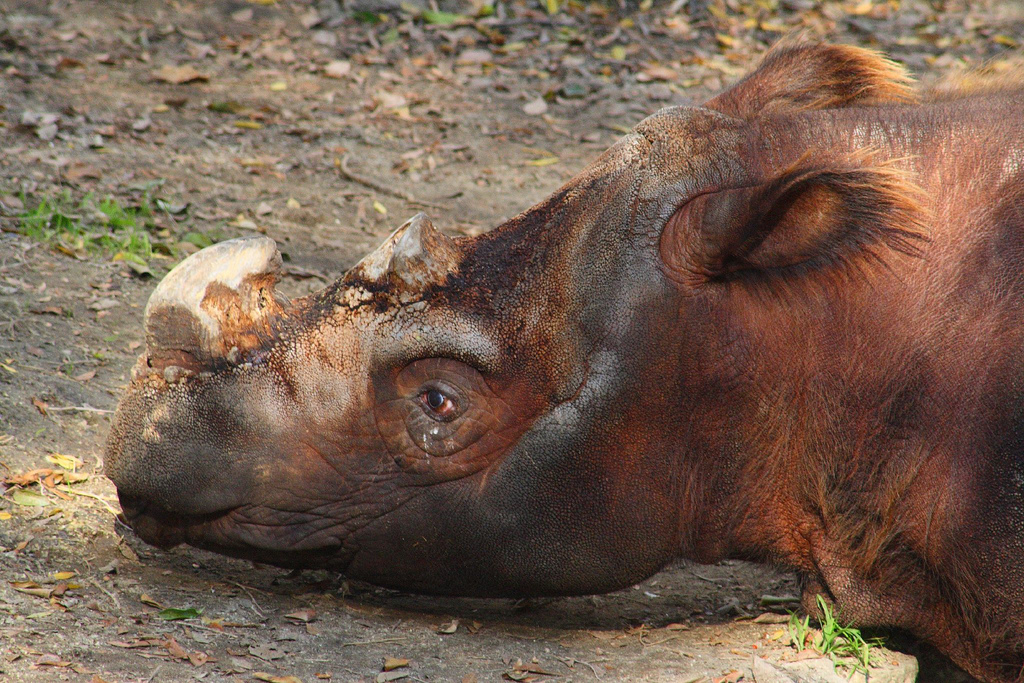 Sumatran rhinoceroses, the world’s smallest species of rhino characterised by the peculiar reddish fuzz, were once spread in many areas of South East Asia. Most of the animals lived in the Kerinci Sebelat National Park of Sumatra, which in 1980 was home to some 500 individuals, whilst today to none.

The causes of this tragic decline are, as always, deforestation, habitat loss, and poaching. In order to save these animals, according to scientists, it would be necessary to carry out programmes of reproduction in captivity, end poaching, and establish new protected areas, where safely reintroducing rhinos. 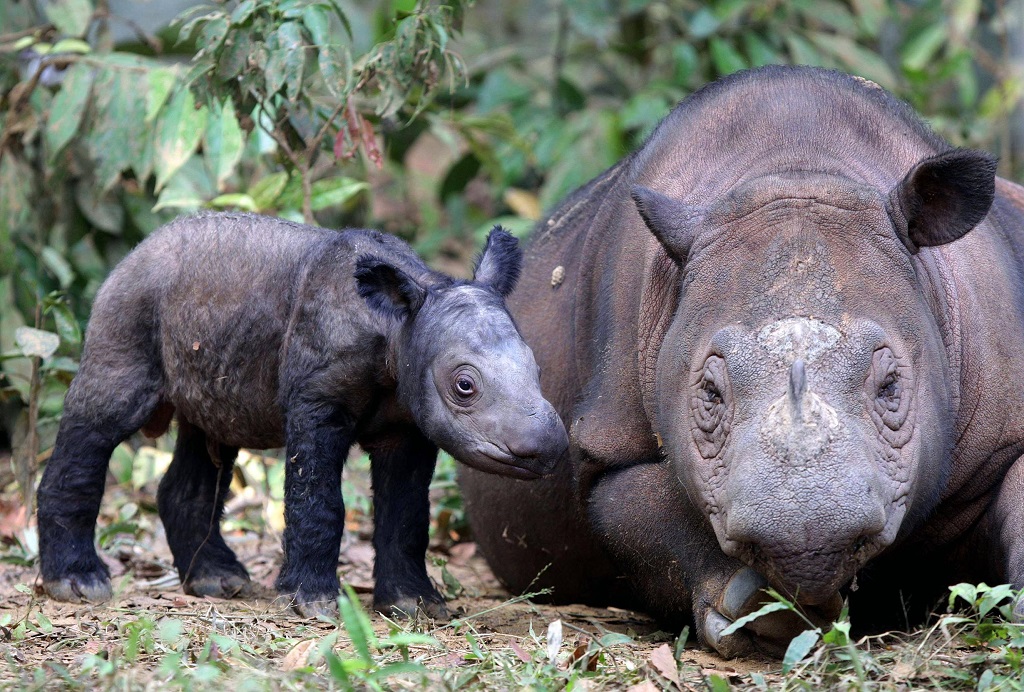 Soon, only few individuals could be kept in captivity (their reproduction is particularly difficult), ancient creatures unable to adapt to a new yet wrong world, unliveable for rhinos.