Subway Symphony is a project on which James Murphy has been working for 20 years to bring some auditory relief to subway passengers during peak hours.

Every day, subway is used by billions of people. People have pretty controversial opinions on such mean of public transport. They are useful, but often they are also too alienating and during peak hours they can be a real mess. 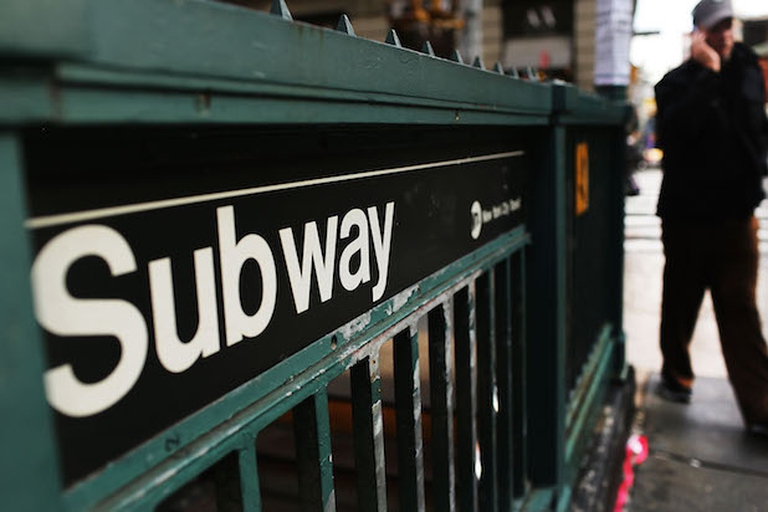 With its long history and counting 468 stations in operations and 1.65 billion passengers per year (with an average of 6 million passengers every day), New York City Subway is one of the busiest in the world, but also, as Murphy puts it, one of the most democratic. Thus, moving by subway should not be unpleasant:

I think if people are willing to do what it takes to live and work here — the commutes, the crowd, the costs — they deserve a little sonic gift on their way home or to work, or wherever.

That is why James Murphy is developing a way to make the journey more pleasant.

Subway Symphony is a little idea I had to change the sound of the subway turnstiles into different pieces of music, depending on what station you’re entering.

The best result would be even obtained during peak hours and cacophony would be turned into music.

As far as its design is concerned, Subway Symphony reminds a lot Brian Eno‘s album Ambient 1: Music for Airports. When his son is on his nerves, Murphy let him listen to this album, which embraces listeners, making them calm enough to calm down their irritability due to the waiting time. 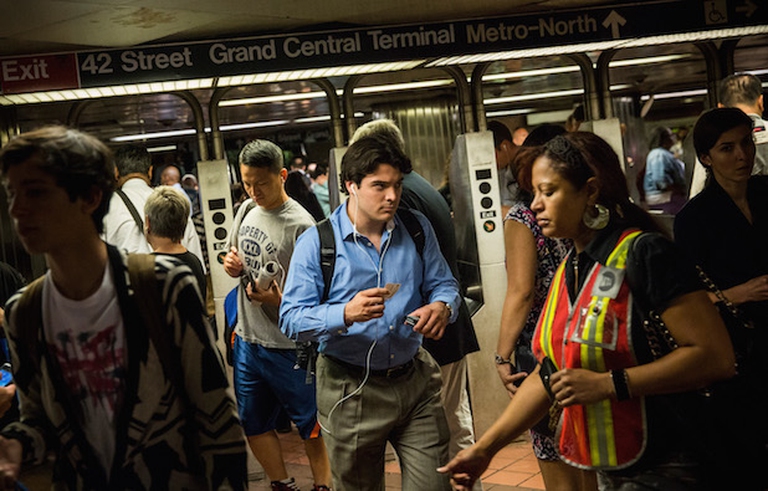 During the last 20 years, James Murphy has been working hard on Subway Symphony, after being inspired by the relaxing sounds of subways in cities such as Barcelona and Tokyo. Murphy has also submitted his project to the MTA (Metropolitan Transportation Authority, the corporation responsible for public transportation in the state of New York), which unfortunately has kept on considering it as “an impossible art project”:

The tones are an ADA element for the visually impaired, and we won’t mess with them—much less take turnstiles out of service and risk disabling them for an art project. (It would be a very cool project, don’t get me wrong, but we can’t mess with turnstiles that handle 6 million customers a day for it.)

However Murphy is not giving up. He is working in cooperation with disability right organisations and experts to deal with such concerns and he believes to have already found some solutions, which will be hopefully better than current sound signals for visually impaired passengers.