Stevie Wonder and James Corden, host of “The Late Late Show”, talk about the musician’s choice to follow a vegan regime in a hilarious video.

In mid September, a viral video that hit millions of views appeared on YouTube. It features Stevie Wonder and James Corden, writer and host of the CBS’ lucky programme The Late Late Show, while they discuss in a car the sense of life, joke around and sing together the songs played by the car radio. A hilarious video where Stevie Wonder demonstrates to be the great artist that everybody knows by holding his own against Corden’s humour.

A month after the release of the first video, James Corden wanted to show another five minutes of his “interview” to Stevie Wonder: this new video shows non-broadcast parts of the original video where the music legend, one of the most significant black music artists, talks about his switch to veganism.

Stevie Wonder indeed says that he decided to change his diet a year and a half ago and when Corden asks him the reason why, he simply states: “I like not eating meat”. 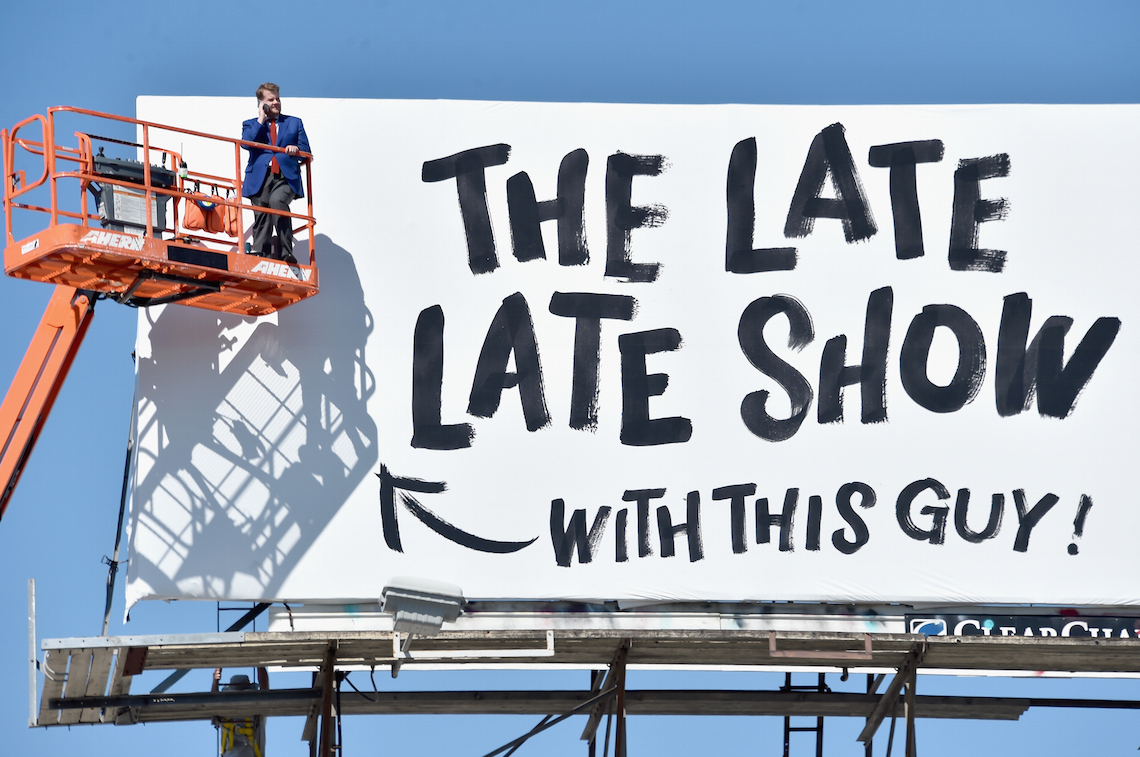 The funny sketch continues with Stevie Wonder and James Corden singing a song in the car that says: “Go vegan, go vegan. You’ve got to go vegan”.