Who said that the fight against poaching is something for men? South African rhinos now have a new, precious allied, the Black Mambas patrol, a team exclusively made of women. They patrol inside the Greater Kruger national park unarmed and are women coming from local communities. 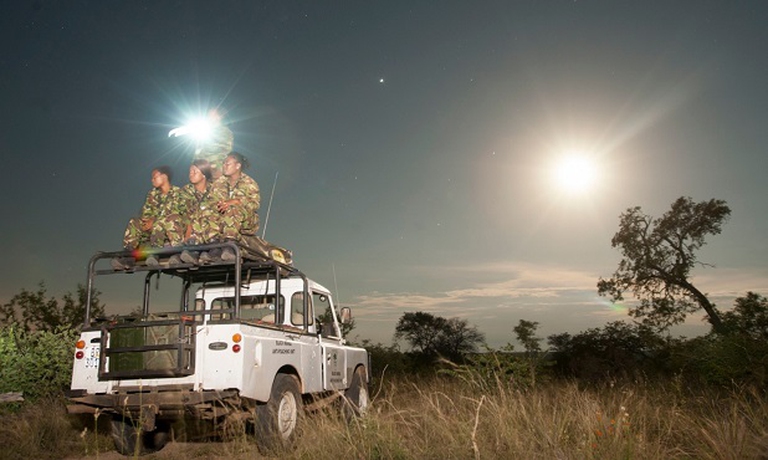 It is the world’s first all-female anti-poaching team, and alongside fighting poachers, it also challenges prejudices. The Black Mambas are the brainchild of Craig Spencer, ecologist and head of the natural reserve Balule, private sanctuary in the Kruger park that borders with a highly populated but poor area.

Reserve’s managers had to institute teams of guards to protect not only rhinos, but also lions, giraffes and many other species that are victims of poaching. The Black Mambas are the eyes and ears of the reserve: they report every menace towards animals.

Poachers arrested in the park are not only foreigners but also poor local communities’ dwellers, attracted by horns’ economic value that could reach 60,000 dollars per kilo. “The problem really is that there is this perception that has developed in the communities outside the park, they see a uniformed official and think we are the sheriff of Nottingham, they see the poachers as Robin Hood,” said Craig Spencer. 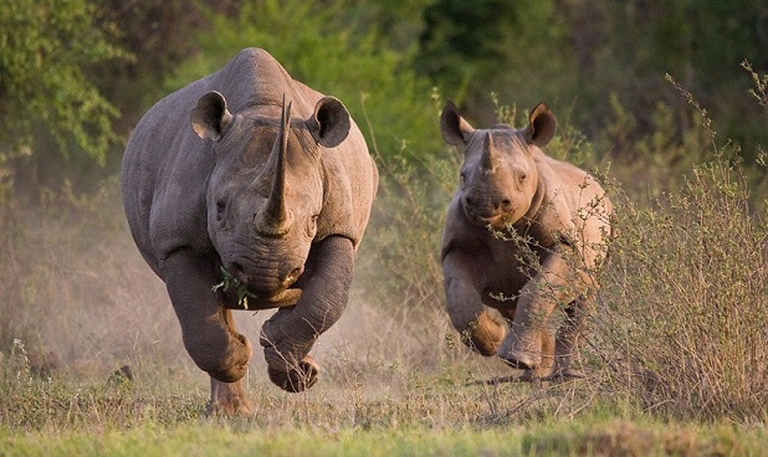 In order to engage local communities and make them understand the importance of rhinos’ conservation, the reserve hired 26 unemployed graduate girls and put them through an intensive tracking and combat training programme. They were given the task of patrolling the park’s 40,000 hectares.

The idea seems to work, according to figures: in the last 10 months the reserve hasn’t lost any rhino, whilst a neighbouring reserve denounced 23 killings. “Lots of people said, how can you work in the bush when you are a lady? But I can do anything I want. Many other people, especially young ladies like us, they want to join us,” said Leitah Michabela, Black Mambas member. 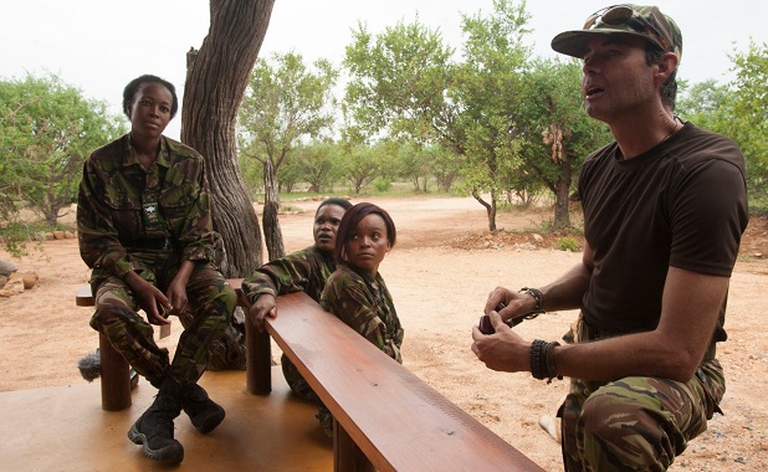 Michabela and many other girls of the patrol are now seen as heroes in their villages, the same communities poachers come from. She added: “I am a lady, I am going to have a baby. I want my baby to see a rhino, that’s why I am protecting it”.