Somalia, US drone strike against al-Shabaab kills more than 150

The US army conducted a drone strike against the terrorist group al-Shabaab in Somalia. A successful operation, according to the Pentagon.

The US army carried out a drone strike over the weekend against an al-Shabab training camp, about 150 kilometres north of the capital Mogadishu.

According to the Pentagon, the strike killed 150. Spokesman Captain Jeff Davis told the strike destroyed a training camp where an “imminent large-scale” attack was being planned: “We know they were going to be departing the camp and they posed an imminent threat to US and African Union forces”. 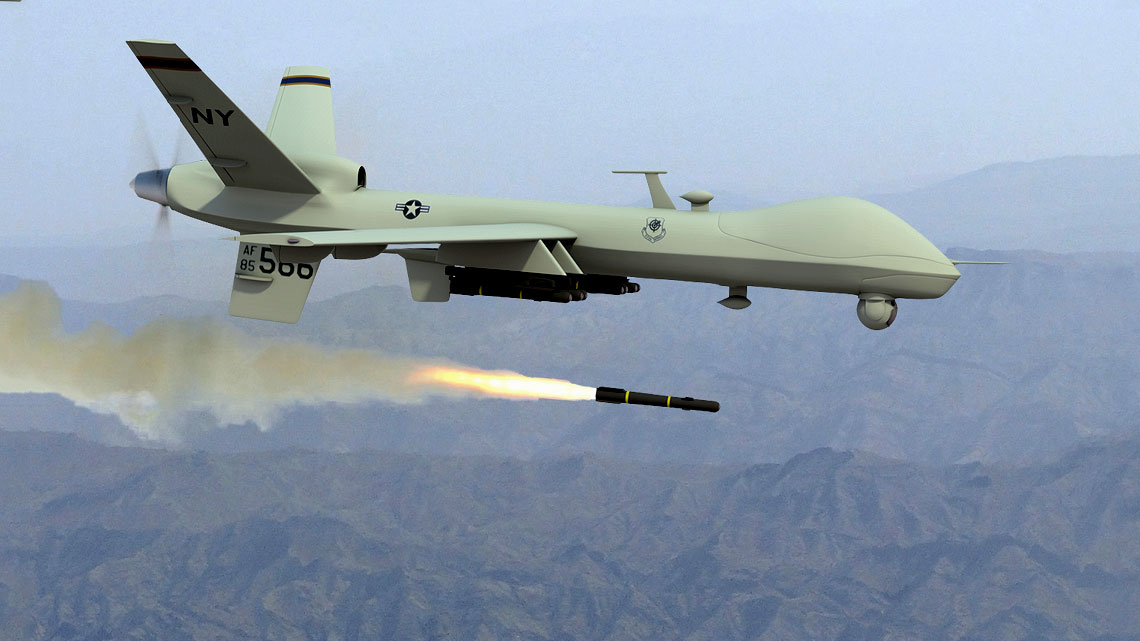 Officials told NBC that “the group was conducting “some kind of ceremony” when American drones dropped bombs.

The members of al-Shabab, an affiliate of al-Qaeda, were pushed out of Mogadishu by African Union Peacekeeping Forces in 2011. However, the group remained operational as a strong political opponent in Somalia, carrying out frequent attacks aimed at overthrowing the current pro-Western government led by Omar Abdirashid Ali Sharmarke.