More than one fourth (26%) of the world’s energy will be produced from renewable sources by 2020, as revealed by the latest report of the IEA (International Energy Agency). The report shows that in 2014 alone 22% of the total energy used worldwide was generated from renewable sources, such as solar, wind, and hydroelectric power. 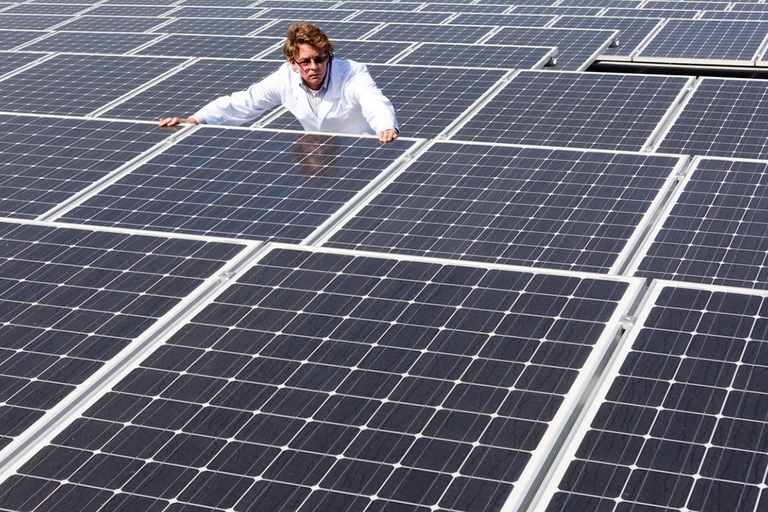 It is an exponential growth, made possible thanks to investments in the sector, the reduction of costs of technologies, and investments made by developing countries. One example is Morocco, which will be home to one of the world’s largest concentration PV power plants, able to produce 580 MW of electricity, i.e. one third of the energy need of the Northern African country.

The solar power has registered a boom, as confirmed by the study “The great solar boom: a global perspective into the far reaching impact of an unexpected energy revolution”, published by Energy Science and Engineering. “The study shows how solar power is a perfect alternative able to carry out a great energy shift, which allows combining global economic growth and environmental protection, whilst coping with possible oil lacks, the increase in hydrocarbon extraction costs and population growth,” said Francesco Meneguzzo, study author and researcher at Ibimet NCR of Florence.

Solar power alone is worth 200 GW, amount enough to meet Italy’s energy demand, the study shows. “Solar power is worthwhile because, depending on the materials used, returns 10 to 50 times the energy used in its construction. Moreover, widespread uncertainties on land occupation seem to be outdated, since a surface smaller than 0.6% of the European territory would be enough to guarantee a complete PV coverage of the European Union’s electricity need”. 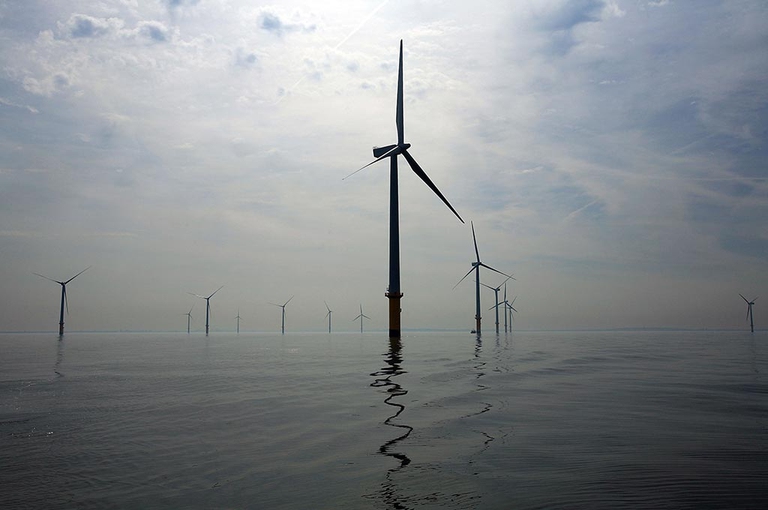 And there’s more. According to Greenpeace’s report “Energy Revolution 2015 – 100% renewable energy”, by 2050 we will be able to meet the entire global energy demand through renewables, thanks to investments that will be fully paid off by abandoning fossil fuels, in terms of economic and environmental benefits. “For a 100% renewable future by 2050, the average added investment in renewables would amount to 1 trillion dollars per year. Because renewable energy has no fuel costs, the cost savings amount to 1.1 trillion dollars per year. So the additional investment costs of the 100% renewable energy shift are covered entirely (107%) by fuel cost savings,” writes the environmental association.

This represents a positive analysis, in economic, social and environmental terms. In the meanwhile, the energy revolution has started.