A few days after the Fontana delle Barcaccia in Rome was “attacked”, ISPRA and ISCR released a study on the degradation of monuments. Their true enemy? Smog.

Apparently, hooligans are the lesser of two evils for the Fontana della Barcaccia, a fresh-water fountain located in Piazza di Spagna, as well as for all other monuments in Rome. The most serious damages to churches, ruins and statues are caused by smog and floods. 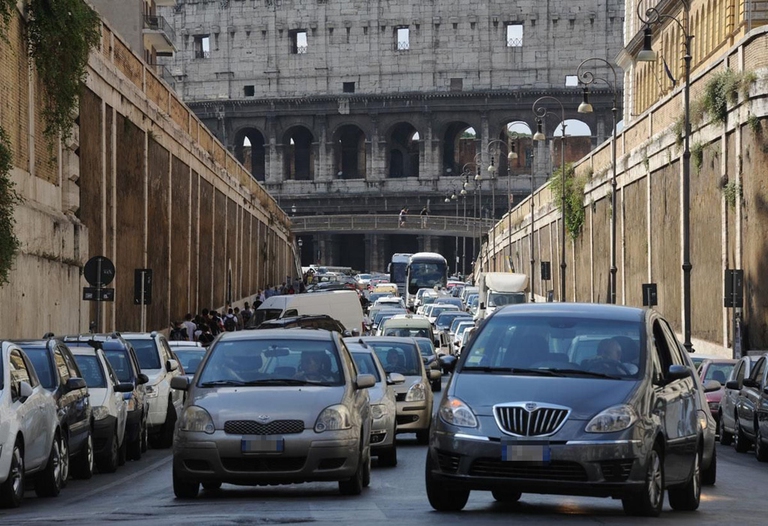 The results are not positive at all: according to these institutes, in Rome alone there are 3,600 calcareous monuments and 60 bronze artworks that risk deterioration.

It is esteemed that Rome’s marble artworks lose a layer of around 5.2 – 5.9 microns a year and the bronze ones from 0.30 to 0.35 microns per year. Actually, not only does smog dirty monuments, thus making them less appealing, but it also “attacks” them at a chemical level. Another problem is water: if a flood inundated Rome’s old town centre (piazza Navona, piazza del Popolo and the Pantheon) there would be 2,204 monuments exposed to risk. 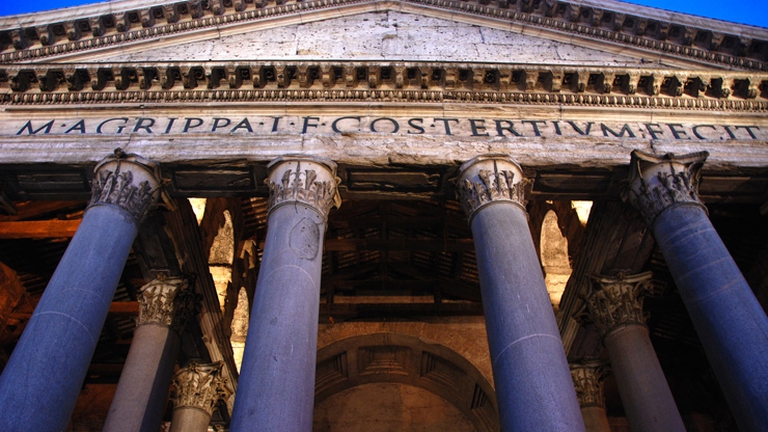 Throughout Italy, there are 14,000 artistic and archaeological artworks that might be damaged by pollution or problems caused by hydrogeological instability. A really huge number.

To avoid this degradation, according to Patrizia Bonanni, manager of ISPRA’s Memorandum of Understanding with ISCR and expert in the damages caused by pollution on monuments, an annual (or biannual) monument cleaning would be sufficient. It would be quite cheap and could avoid that pieces of precious artworks crumble away. 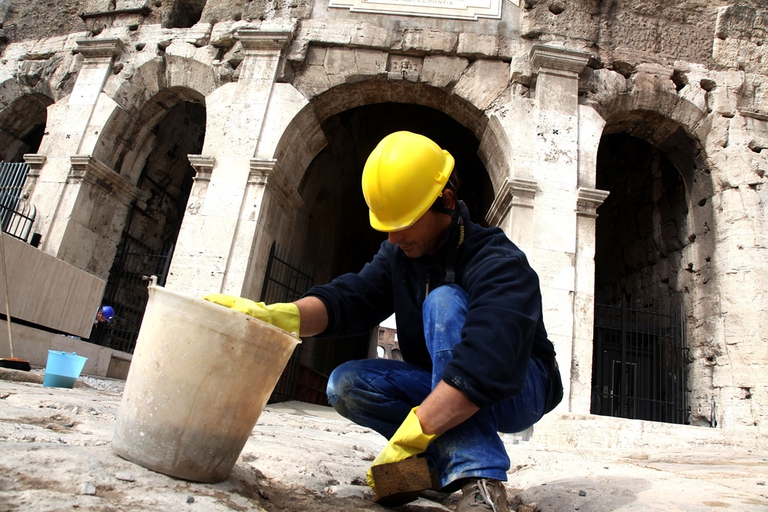 And as for hydrological instability, the insitutes’ suggestions are the same as geologists’: increasing supervision, using databases and satellites, preserving the Italian territory and planning serious interventions.